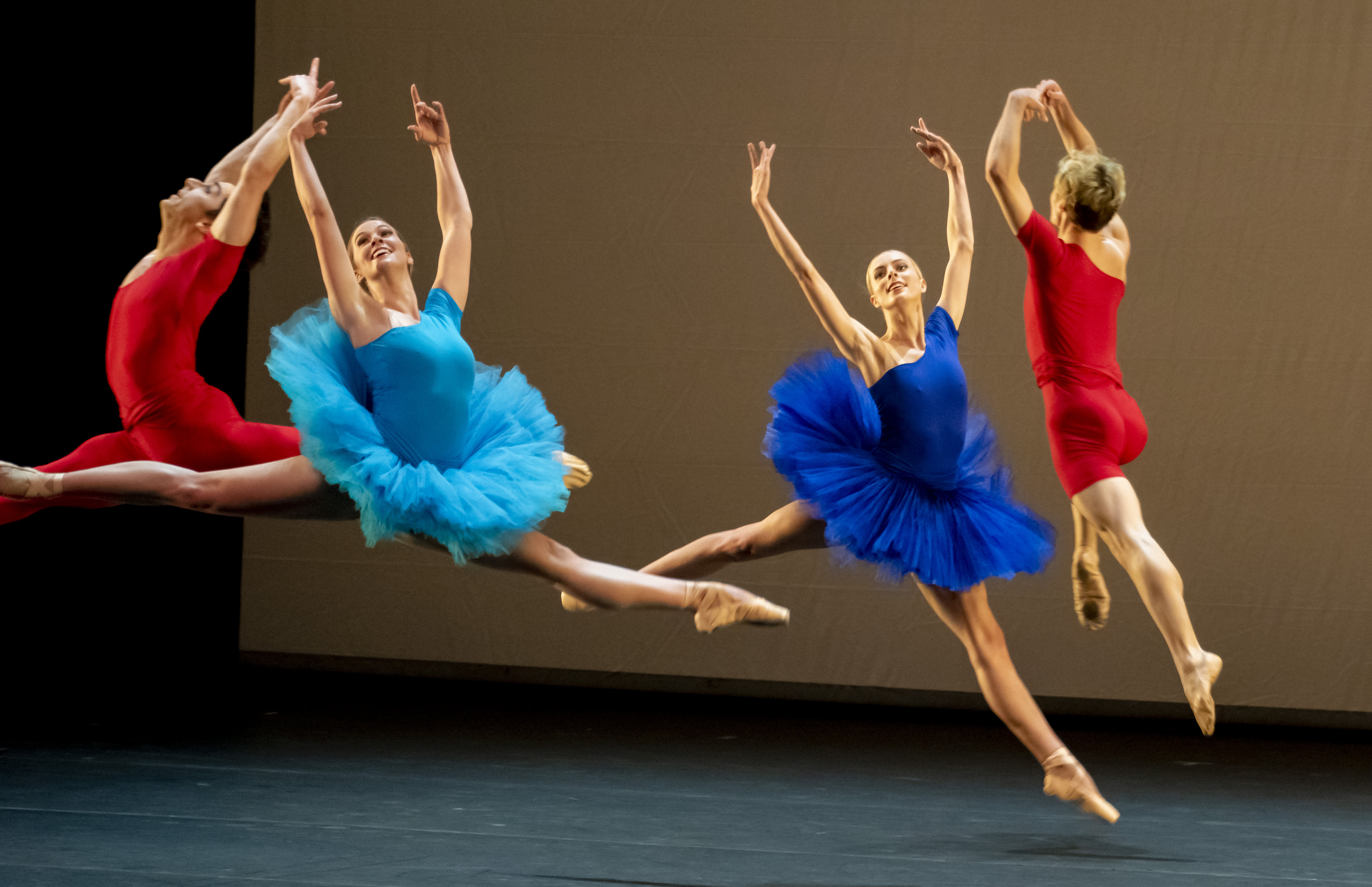 The American Ballet Theatre — the country’s national ballet company — has announced it will be returning to the stage in New York City this October, a year after halting indoor performances due to Covid.”We cannot wait to see ABT in the Lincoln Center theaters that are our home,” ABT Executive Director Kara Medoff Barnett told CNBC’s “Worldwide Exchange” on Friday. “We know that our New York fans are eager to see ABT’s artists take the stage again.”ABT just wrapped up a cross-country tour that brought 20 of its 84 dancers, along with 28 support crew, to eight different states. The company performed at outdoor, socially distanced venues, and Barnett said it will be learning from the protocols it developed this summer to ensure a safe season indoors in the fall.”We want to continue our commitment to keeping our artists and staff and audiences safe,” Barnett said. “That’s certainly what was top of mind when we planned our outdoor tour, keeping audiences outdoors while we have the summer sunshine.”Dancers with the American Ballet Theatre perform the company premiere of “La Follia Variations,” choreographed by Lauren Lovette and costumes by Victor Glemaud, during a dress rehearsal for the American Ballet Theatre’s production of “Uniting in Movement” at the Segerstrom Center for the Arts in Costa Mesa on Thursday, April 22, 2021.Leonard Ortiz | MediaNews Group | Orange County Register via Getty ImagesSince its last fall season in 2019, ABT has had to cancel its in-person performances and shift to digital programming, like many ballet companies across the country and the world.Barnett said the pandemic has been a time of adapting and learning for the whole company. “We are always thinking, especially in the past year and a half, what’s plan B, plan C,” she added. “We are nimble in more ways than one.”During the Lincoln Center season, which will take place the last two weeks of October, the performances may require proof of vaccination or a negative Covid test, depending on guidelines from the Centers for Disease Control and Prevention. The tickets will be refundable until noon on the day of the performance, in case of any last-minute changes for audience members.”We are working very closely with our venues at Lincoln Center. We work very closely with our medical advisor. And we are committed to finding ways we can continue to pursue the mission of this company that has been bringing extraordinary art to audiences for 81 years,” Barnett told CNBC.The performances this season will include the classic ballet “Giselle,” as well three of the 22 works that were developed over the course of last year while dancers were separated into 11 creative bubbles. “We’re bringing three of the works that were created in these residency bubbles to New York audiences to have their live, on-stage premieres,” Barnett said. “They’ve had digital premieres, they’ve had outdoor premieres around the country — but now, we’ll be bringing them to Lincoln Center.”The “ABT Across America” performances, which wrapped up Wednesday in New York City, were mostly free. But for a company that saw 36% of its revenue come from ticket sales in 2018, the return of a full program is integral to future success and longevity. Barnett isn’t worried about the recovery period, saying she’s very optimistic about demand for live performance. “I think there is so much pent-up demand for the performing arts, so much pent-up demand for collective activities and experiences and the joy of celebrating together. I actually think we can project that we will have the largest audiences we’ve seen in years.””We had 6,000 people, 8,000 people in these parks watching ballet under the stars,” Barnett added, referencing the cross-country tour. “I think that the audiences are ready, they’ve missed us, and they’re eager to come back.”

M. Night Shyamalan’s ‘Old’ falls flat, bogged down by clunky dialogue and ‘ham-fisted’ explanations, critics say
After being ravaged by the delta Covid variant, how is India doing now?
To Top
error: Content is protected !!