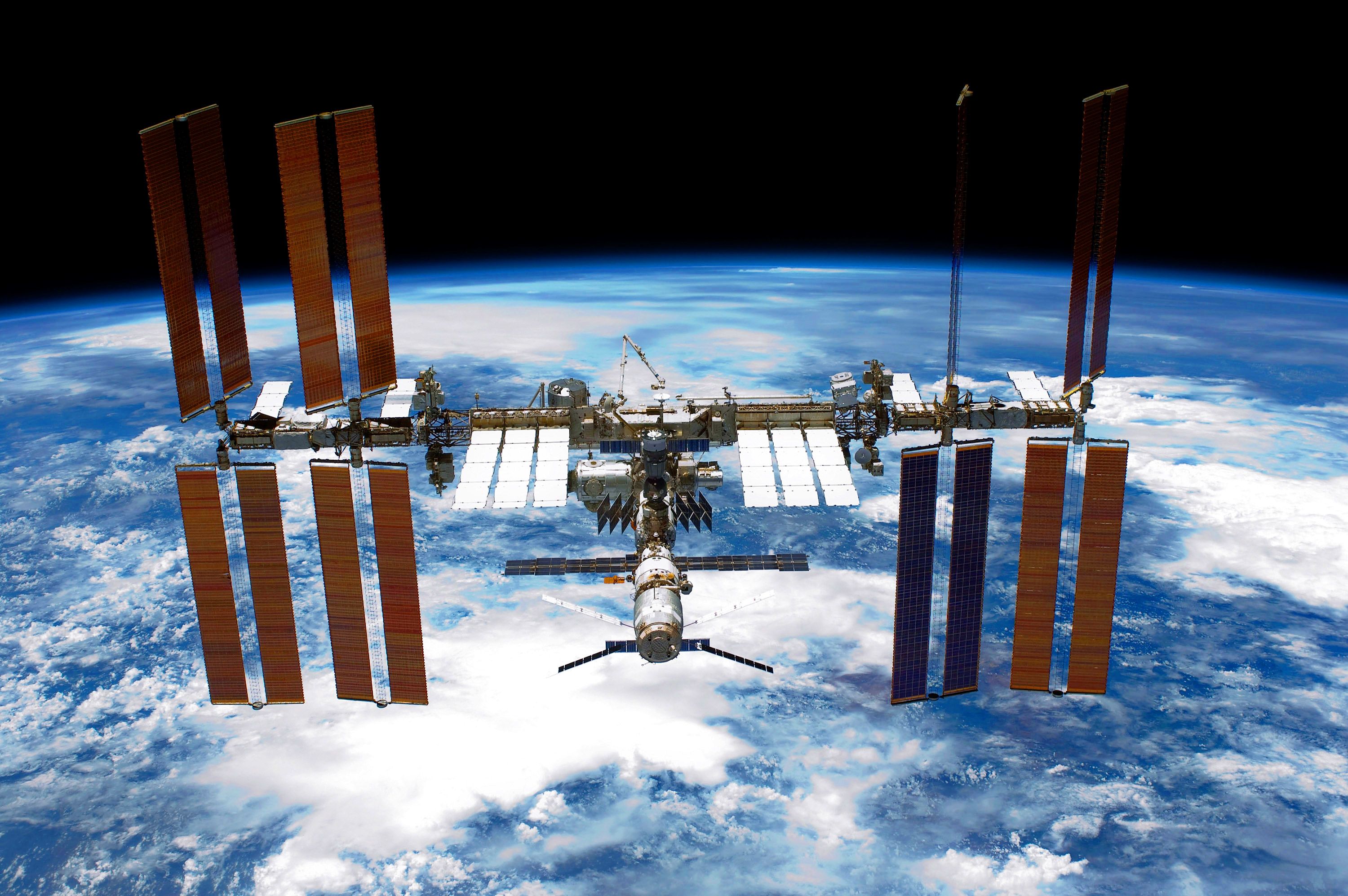 Since last decade, NASA has turned repeatedly to Colorado companies to produce the technology it needs to not only send astronauts on new lunar missions but also to Mars and into the depths of space. Above, the International Space Station.

National Aeronautics and Space Administration is opening the International Space Station (ISS) for more business, laying out its plan to do so at the Nasdaq stock exchange on Friday.

Companies will be allowed to bid for new activities on the ISS, as NASA unveiled a new directive to “enable commercial manufacturing and production and allow both NASA and private astronauts to conduct new commercial activities aboard the orbiting laboratory,” the agency said in a press release.

NASA is also opening up the ISS for “private astronaut missions of up to 30 days,” it said, “with the first mission as early as 2020.”

The commercialization of the ISS has long been considered a way to reduce NASA’s yearly costs for operating the station. Additionally, the ISS has been touted as a stepping stone to build an ecosystem of business in orbit around the Earth, so companies can manufacture, experiment, advertise and even host tourists.

Shortly after his appointment as NASA Administrator, Jim Bridenstine met with private companies about managing the space station. Although NASA has been increasing its reliance on private space companies, none of the companies working on low Earth orbit space habitats have expressed interest in taking over the ISS wholesale.

Boeing has been NASA’s primary contractor on the ISS ever since the aerospace giant was selected in 1993 to develop and build the floating lab. About a third of NASA’s more than $3 billion annual budget for the ISS is for operating costs, according to the Washington Post last year.

Beyond Meat shares surge 27% as analysts predict robust sales growth
Marijuana use among baby boomers rose tenfold over decade as seniors seek out pot for medical treatment
To Top
error: Content is protected !!