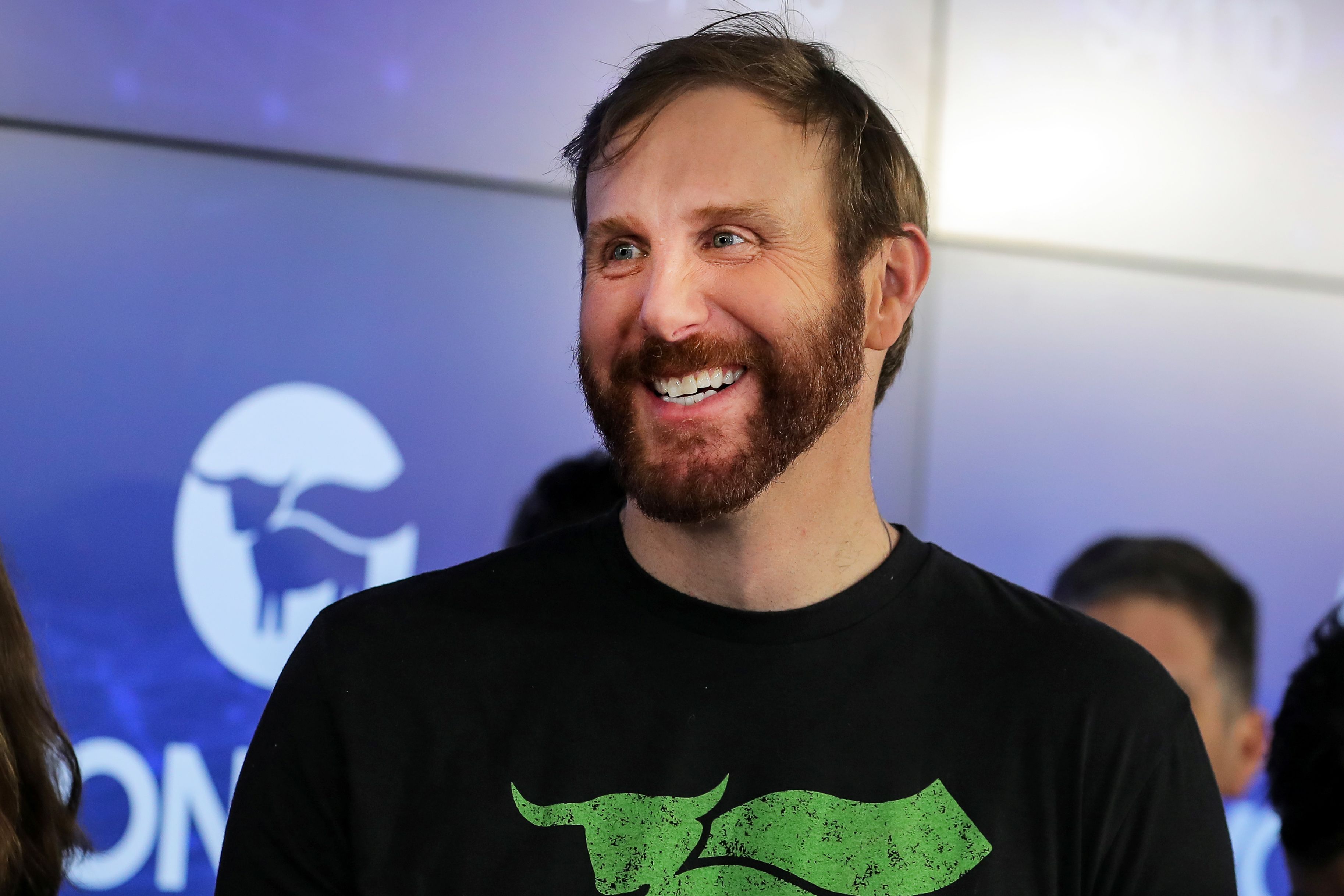 The company’s stock, which has a market value of $5.8 billion, is up nearly 300% since it went public at the beginning of May.

Credit Suisse analyst Robert Moskow’s new price target of $125, up from a previous target of $70 per share, is the closest to the stock’s price of $126.30 following its latest surge. Beyond priced its initial public offering at $25 per share.

“Inbound interest from restaurant chains has increased following the tremendously positive publicity during the Beyond Meat IPO,” he wrote in a note.

Executives told analysts on the conference call that they only include post-trial distribution to restaurants in the company’s forecasts.

J.P. Morgan analyst Ken Goldman estimates that Tim Hortons, which is currently testing a breakfast sandwich made with the Beyond Sausage, could add nearly $23 million in revenue this year. Goldman raised his price target to $120 from $97.

“Importantly, when discussing guidance, CEO Ethan Brown said, ‘We’re being very conservative’ and let investors know that no foodservice customers are included in guidance until they are past the testing stage,” Goldman wrote.

Beyond Meat reported first-quarter revenue of $40.2 million, up 215% from a year ago, and a net loss of 14 cents per share on a pro forma basis.

Elliott Management to acquire Barnes & Noble for $683 million
NASA opening ISS to business, including private astronauts by 2020
To Top
error: Content is protected !!