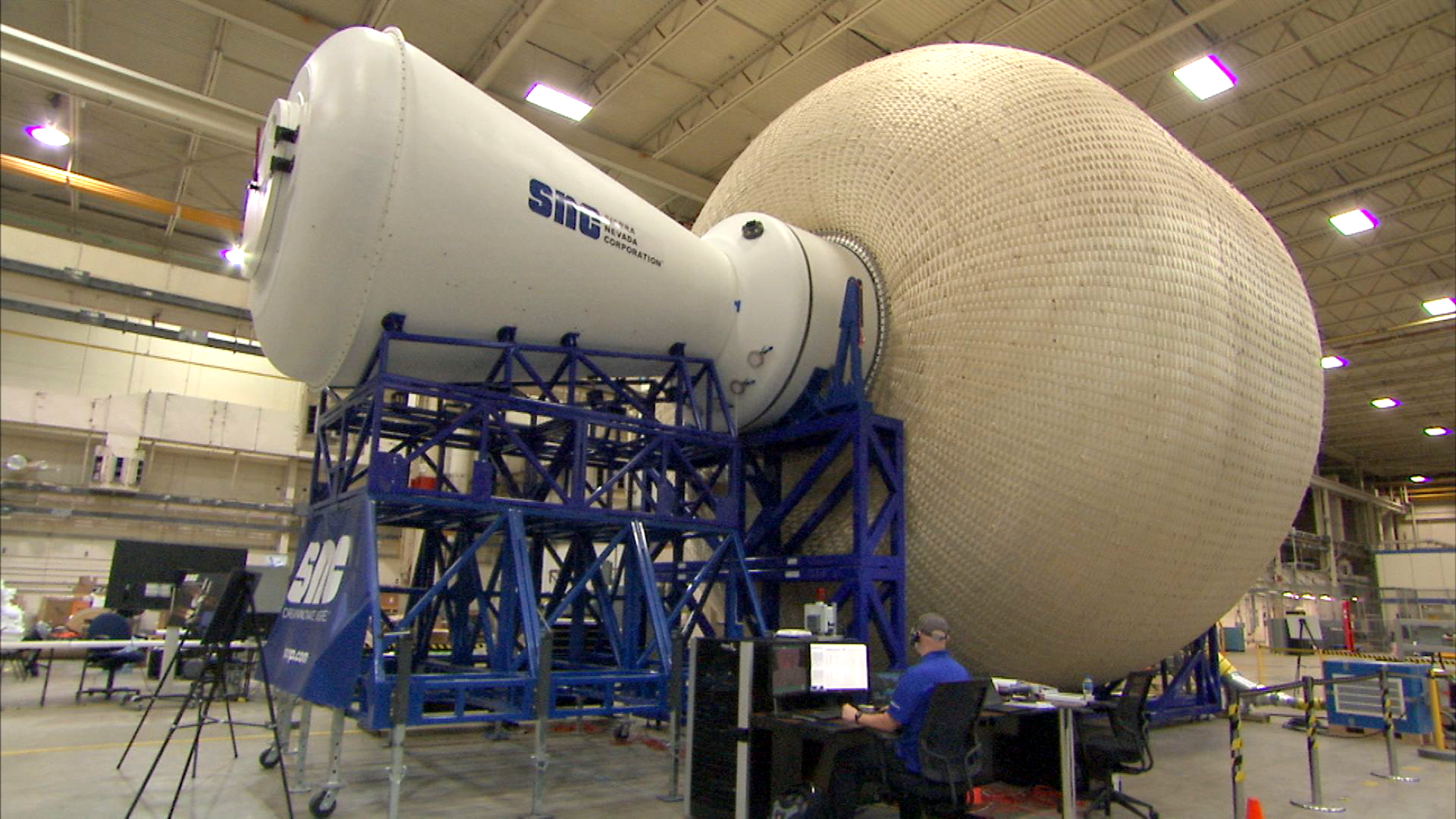 Sierra Nevada Corporation is one of the private-sector companies trying to help NASA get people back to the moon.

The company is developing what it calls the “Large Inflatable Fabric Environment ” at the Johnson Space Center in Houston, Texas. Sierra Nevada hopes NASA will use the habitat in its new Artemis program, which will lead the U.S. back to the moon and, eventually, Mars.

Sierra Nevada’s habitat is competing with prototypes from Boeing, Northrop Grumman, Lockheed Martin and Bigelow Aerospace — plus a concept from NanoRacks.

NASA said it began testing the prototypes on the ground in March. The space agency said those tests should last several months.

Watch the video above to learn more about the habitat and NASA’s deep space ambitions.

Netflix vs. Cannes is one front in a bigger battle for the future of the movie industry