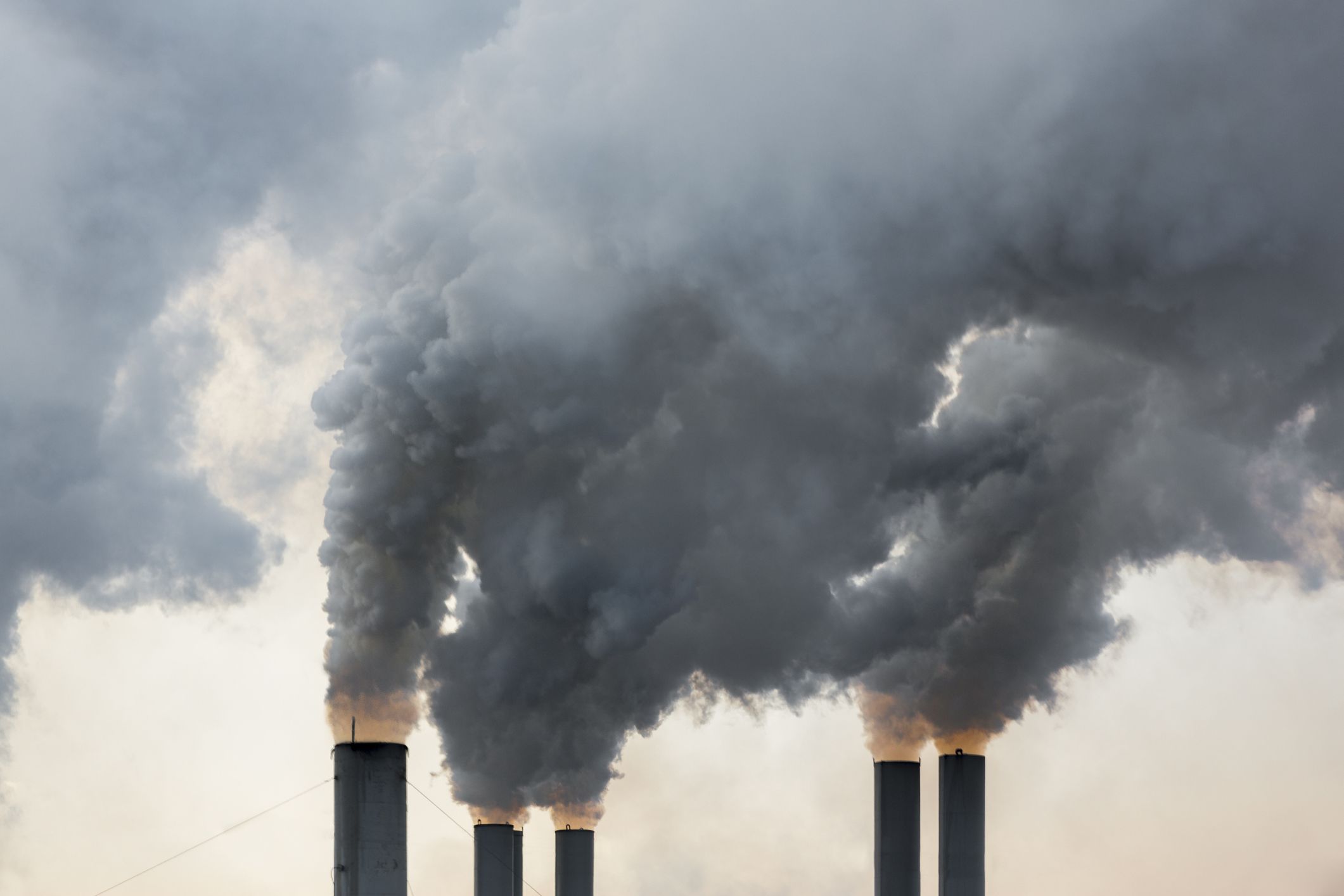 Last year saw global energy demand increase at its fastest rate since 2010, according to a research note from analysts at UBS Monday.

The note said that although there was a “growing desire” to transition away from fossil fuels, “demand for most energy resources, including fossil fuels” would continue to rise. It added that while renewable fuel supplies were set to increase at a fast pace, diversification from non-renewable resources would be expensive and time consuming,

“Despite growing aspirations to diversify away from fossil fuels, we think demand for most energy resources, including oil, coal, and natural gas, is likely to keep rising over the coming decade,” the UBS analysts said in the research.

“We believe supplies of renewable energy will keep rising at an unprecedented pace over the next few decades. But diversification of our current energy resource base away from non-renewable energy resources such as oil, coal, and natural gas on a meaningful scale will be costly and time consuming. We expect the transition to occur only gradually.”

The note said that diversification would be needed to “mitigate the risk of instability in energy availability and pricing.” This would be especially pertinent in times of supply or demand shocks in the oil and gas markets, it added.