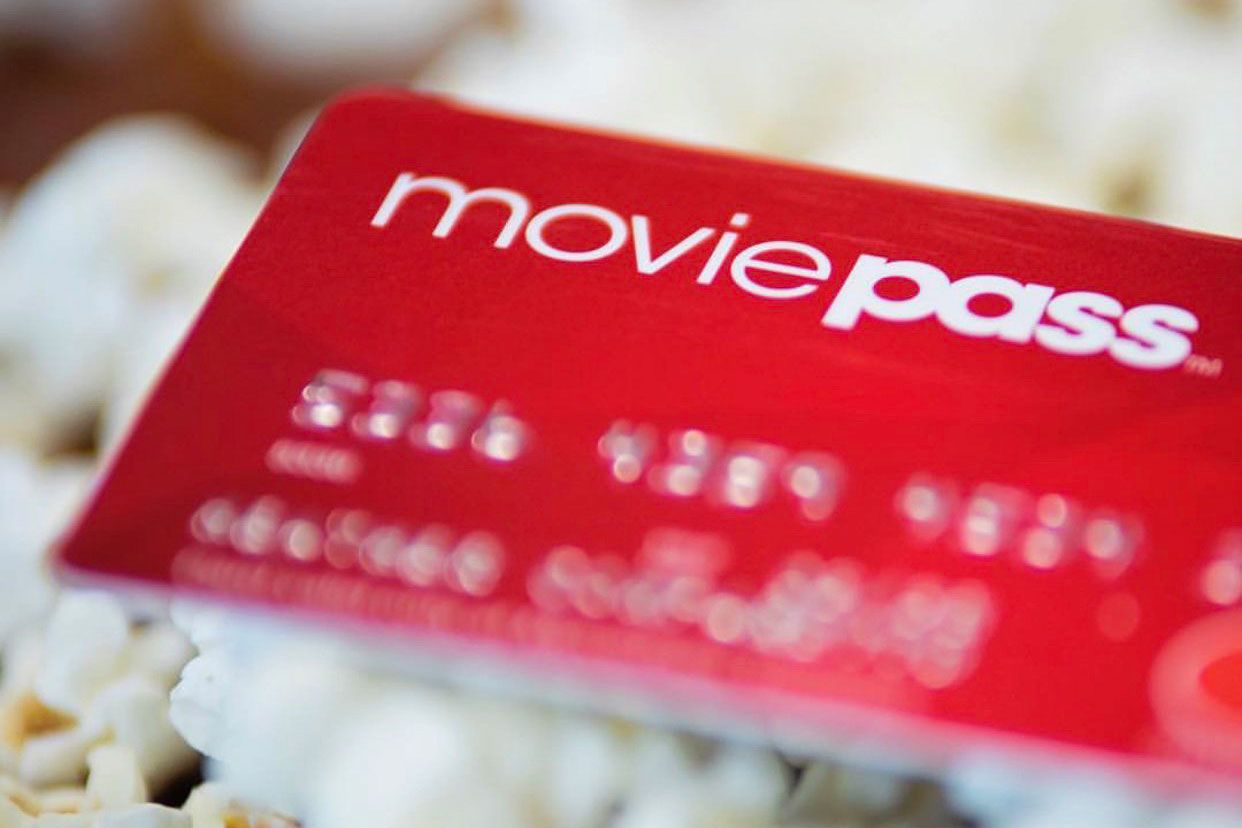 The end could be near for theater subscription service MoviePass. On Thursday, the company suspended its service while it undergoes unspecified “improvements” to its product.

“For the past several months, MoviePass has been working hard to improve our groundbreaking subscription service to ensure it meets the vision that we have for it,” the company wrote on its website. “We are temporarily not accepting new subscribers as we work on these improvements.”

A similar statement is on its mobile app. The message says it’s working to improve the app, but doesn’t say when it will be available again. On Twitter, the company responded to user questions saying the “process will take several weeks.”

MoviePass has been struggling for more than a year. The subscription went from having more than 3 million members to around 225,000 in April 2019, according to Variety, which was first to report the service had been suspended. It’s unclear if an app revamp can actually help the company stay afloat.

Especially as movie theaters develop and launch their own loyalty programs. In fact, AMC Theater’s own subscription-based program, Stubs A-List, has more than 860,000 members as of the end of June, Cinemark’s Movie Club has more than 500,000 subscribers and Regal Cinemas is set to launch its own unlimited movie ticket subscription.

Even Alamo Drafthouse, a smaller player in the industry, plans on dropping its own service by the end of the year.

For those that still use MoviePass, the sudden closure of the app was a surprise.

“I opened [the app] last night and was very upset,” Hannah, 24 of New York, said. She had hoped to get tickets to see the new “Spider-Man” film. “I have no idea when it will be back up.”

Hannah has been a member of MoviePass since January 2018, when subscribers were still permitted to see a movie more than once. Even as MoviePass has limited the number of movies members can see per month and how many times they can see a movie, she said she is happy to stick with MoviePass.

“Movie tickets in New York City are really expensive,” she said. If she goes at least twice a month, the $10 she pays for the subscription is more than worth it, she said.

While there are still some showings that are blacked out at some theaters, Hannah said New York City has so many theaters that she hasn’t had trouble finding a place to watch the movie she wants to see. She said her mother, who lives in a small town, canceled her membership because there weren’t many nearby theater options.

If MoviePass remains at its current price, Hannah said, she has no reason to unsubscribe. However, if the company does another round of price hikes, she said she’d consider deleting the app.

Many Twitter users aired their grievances about MoviePass shutting down the app temporarily. Some said they were wondering how to cancel their subscriptions if they’re unable to access the app or the website.

MoviePass’s financial issues have been pronounced since 2018. In late June of that year, AMC launched Stubs A-List, offering its members the opportunity to watch up to three movies a week for under $20.

At the time, MoviePass was in the process of changing its subscription model. Early in 2018, it offered moviegoers the chance to watch one movie per day for just $10 a month. However, by April, new members who signed up for the subscription were only able to see four films in a month and couldn’t see the same movie twice.

The shutdown of its app and website is just another stumble for the brand.

“Sounds like they’re on life support in the critical condition wing,” said Jeff Bock, senior analyst at Exhibitor Relations. “And honestly, I don’t suspect they’ll have many visits … MoviePass, while a great idea, is a horror show in terms of execution and customer service. It’s hard to exist as a company when you don’t have the public’s trust nor can you deliver what you promise.”

Fed chief Powell has had multiple short phone calls with Trump in 2019
If Fed would lower rates, ‘we’d be like a rocket ship’
To Top
error: Content is protected !!