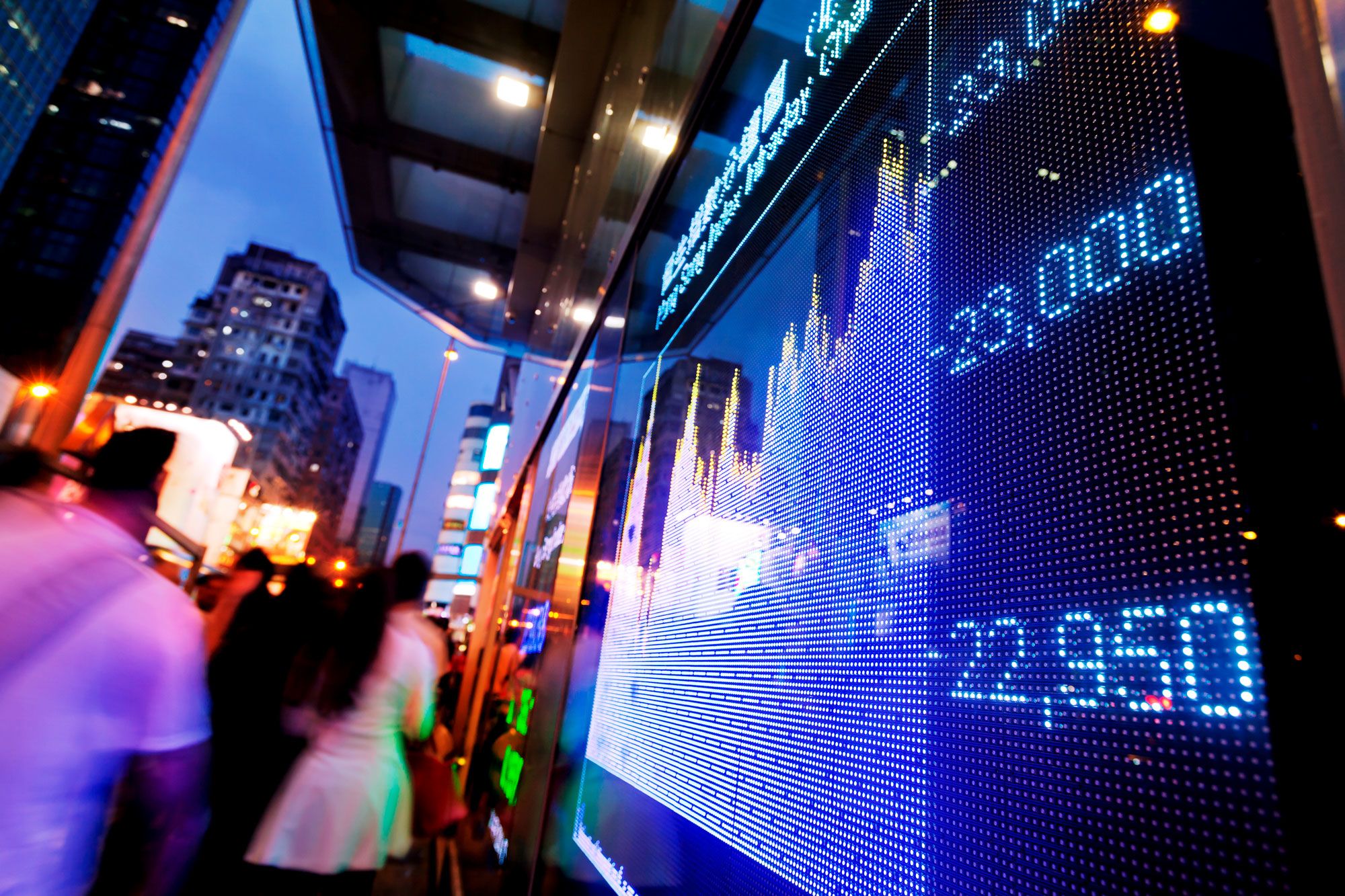 Morgan Stanley used deep learning and artificial intelligence to study the text of its own analyst reports and has developed a market-beating trading strategy based on how computers read the author’s sentiment.

For each of the brokerage’s 41,758 company research reports from January 2013 to May 2019, Morgan Stanley’s model produces a score reflecting how confident the artificial intelligence was that the analyst was bullish or bearish on the stock.

Buying after the notes that the AI was most certain were bullish tended to outperform the broader market. Later refining the analysis to only reports that include price target adjustments, the new Morgan Stanley model showed 9.6% outperformance between the group of stocks top-rated by the model and the lowest group.

“Rather than isolating key words as in existing sentiment models, we used a deep learning approach to analyze complete sentences,” stock strategist Qingyi Huang wrote in a note to clients.

The strategy showed a solid performance over the whole January 2013 to May 2019 backtest period, with a positive return in 2018 despite the market being down by 5%, according to the Morgan Stanley team.

Analysts at brokerages across Wall Street often remind clients of their opinions on the equities under their coverage, applauding those with improved performance and critiquing those with riskier outlooks. It is often up to clients to read between the lines on these reports if the analyst doesn’t make an official change in his or her rating. Plus, analyst ratings don’t always hold credibility with investors and traders. Many take a downgrade to “hold” as a sign to sell a stock. On Wall Street, “sell” ratings still remain rare.

Analysts can often reveal their true feelings toward a stock simply though their choice of words and Morgan Stanley’s work now offers proof. Phrases like “great things,” “definitely a plus” and “much better” can be read and loosely understood as nearly always positive by a deep learning platform. And that, in turn, can be leveraged, Huang wrote.

On Feb. 8, the brokerage published a report saying that the company’s media segment “should grow 40% YoY as WWE enjoys the first quarter of its new US TV rights deals. This leads us to reaffirm our ’20 EBITDA growth estimate, up [about] 150% from 2018.”

The new Morgan Stanley model generated a sentiment score of 95 for the WWE report, indicating that the program had high confidence that the analyst was positive on the stock.

“If we had entered a long position on WWE based on the positive outlook for the company, we would have achieved a 4.9% return for a two-month holding period,” Huang wrote. “The ideas driven by MRAS scores can add incremental value to a fundamental portfolio manager’s stock screening tool and help systemize alpha opportunities within their coverage.”

It works for bearish sentiment, too.

The model generated a score of -79 for a September 2018 note in which an analyst wrote that Micron “continues to execute well, but guides revenues down in the strongest seasonal quarter.”

A two-month short position in Micron entered on the date of the note’s publication would have generated an 11.9% return.

— With reporting by Michael Bloom