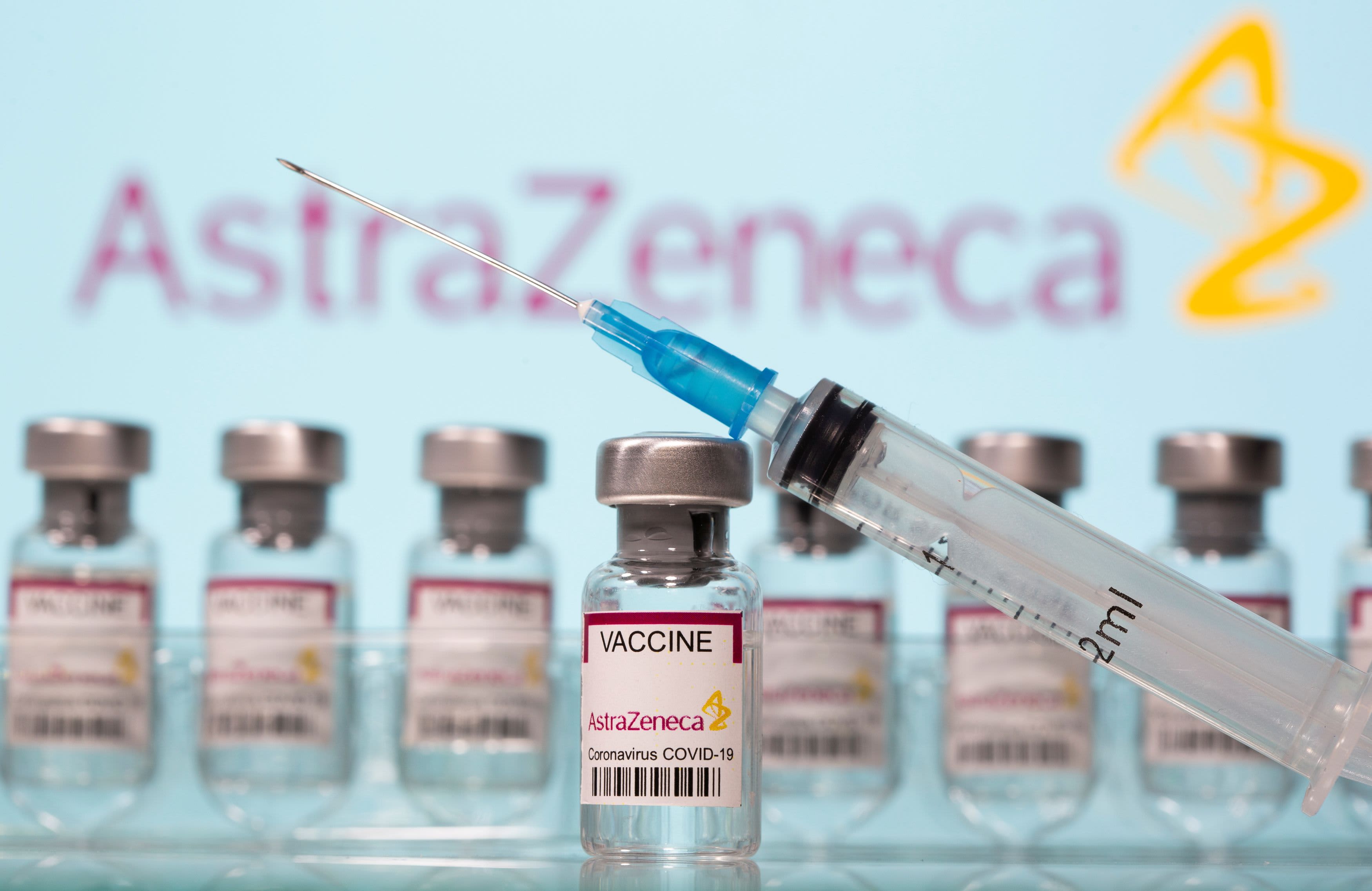 An army health worker prepares a dose of Covishield, AstraZeneca/Oxford’s Covid-19 coronavirus vaccine made by India’s Serum Institute, at an army hospital in Colombo on January 29, 2021.ishara S. Kodikara | AFP | Getty ImagesLONDON — Two additional countries opted to suspend the use of the AstraZeneca vaccine in Europe on Tuesday due to blood clot concerns, as regulators proceeded with a new review into its side effects.Sweden and Latvia announced on Tuesday morning that they were pausing their rollout of the AstraZeneca vaccine, developed with the University of Oxford. Portugal, Luxembourg and Slovenia took the decision to halt use of the shot on Monday night. Earlier in the day, Germany, France, Italy and Spain also joined the group of nations suspending use of the vaccine.So far, 13 countries in the European Union have taken this decision, while a few others have stopped using individual batches of the AstraZeneca vaccine. Austria first decided to suspend the use of a specific batch of AstraZeneca shots last week, following the death of a 49-year old woman who had received this vaccine.’Benefits continue to outweigh the risks’Europe’s health regulator has insisted that the “benefits of the AstraZeneca vaccine in preventing Covid-19, with its associated risk of hospitalisation and death, outweigh the risks of side effects.”In a statement Monday, the European Medicines Agency said it “will further review the information” and called an extraordinary meeting on the issue for Thursday. The institution then reiterated its position during a press conference on Tuesday.”At present, there is no indication that vaccination has caused these conditions,” Emer Cooke, director of the European Medicines Agency said.  “The benefits continue to outweigh the risks, but this is a serious concern and it does need serious and detailed scientific evaluation. This is what we are involved in at the moment.”She added: “We are worried that there may an effect on the trust of the vaccines … but our job is to make sure the products we authorize are safe.”Of course we need speed, not only for the economy but mainly for the health of our citizens, but at the same time we need certainty.Paolo GentiloniEU commissioner for economic affairsThe World Health Organization has urged nations to continue their vaccination campaigns with the AstraZeneca and University of Oxford vaccine.A number of EU countries have come out in support of the shot. In Belgium, Health Minister Frank Vandenbroucke said on Monday that pausing its use would be “irresponsible”. While authorities in the Czech Republic have also said they will continue administering the vaccine.Outside the EU, Canada, Australia and the U.K. have also rallied in support of AstraZeneca.So far, more than 6 million doses of the AstraZeneca shot have been administered in the EU, according to the European Centre for Disease Prevention and Control.AstraZeneca said on Sunday that of the 17 million people vaccinated in the EU and the U.K., there have been 15 events of deep vein thrombosis and 22 instances of pulmonary embolism, as per data received until March 8.”This is much lower than would be expected to occur naturally in a general population of this size and is similar across other licensed Covid-19 vaccines,” the firm said in a statement.Concerns over the vaccine could put at risk the EU’s target of vaccinating 70% of the adult population by the end of the summer. The AstraZeneca vaccine has proved popular in Europe until now, because it is cheaper than its rivals and easier to store. This could then potentially delay the economic recovery in the region.”Of course we need speed, not only for the economy but mainly for the health of our citizens, but at the same time we need certainty,” European Commission Paolo Gentiloni said at a press conference on Monday.He added that the precautionary measures “are justified” and that the review being carried out by the EMA should provide “certainty to our EU citizens.”