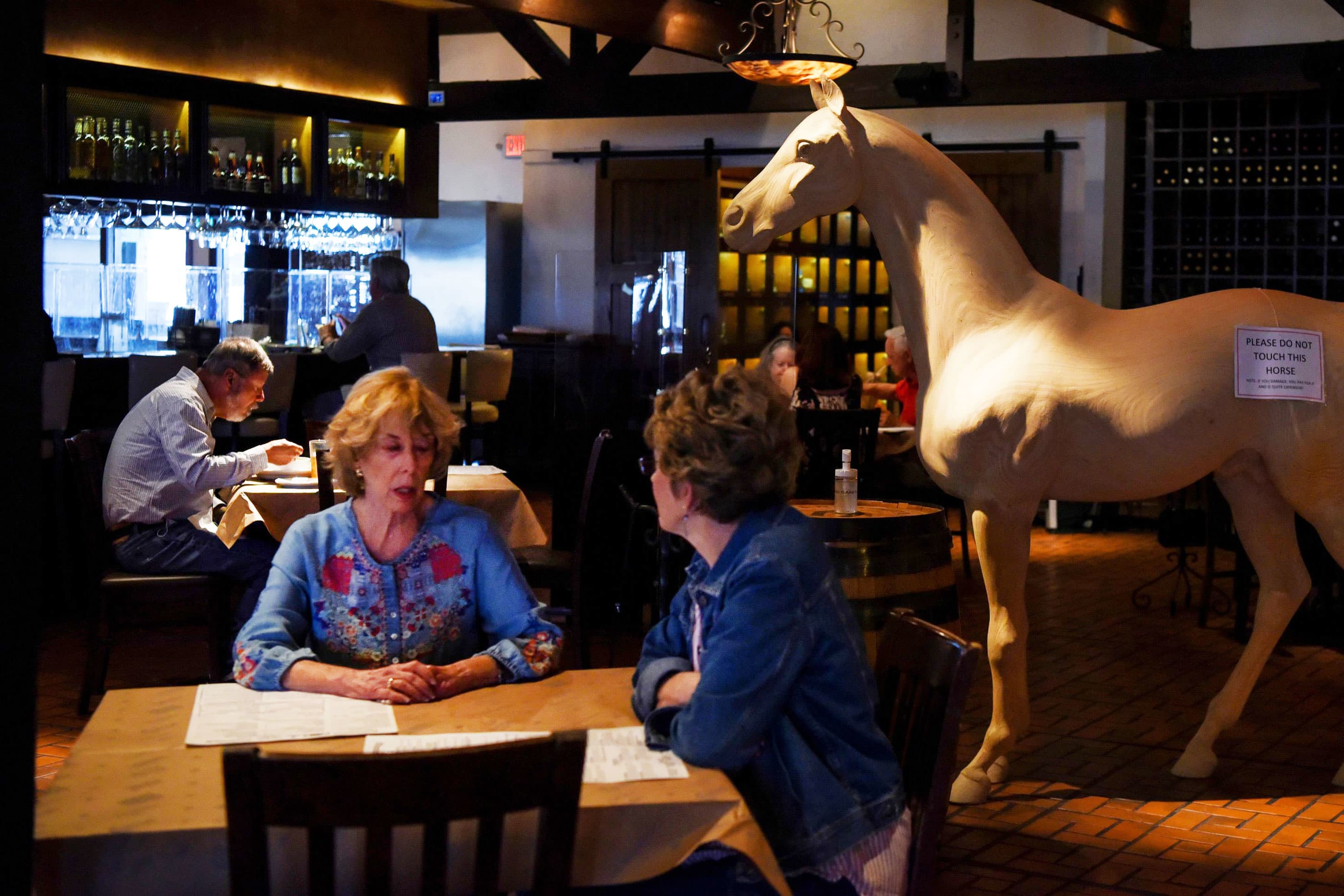 China’s best-selling, GM-backed electric car brand launches a mini convertible
We can vaccinate our way out of this epidemic if all adults and adolescents get shots, says doctor
To Top
error: Content is protected !!