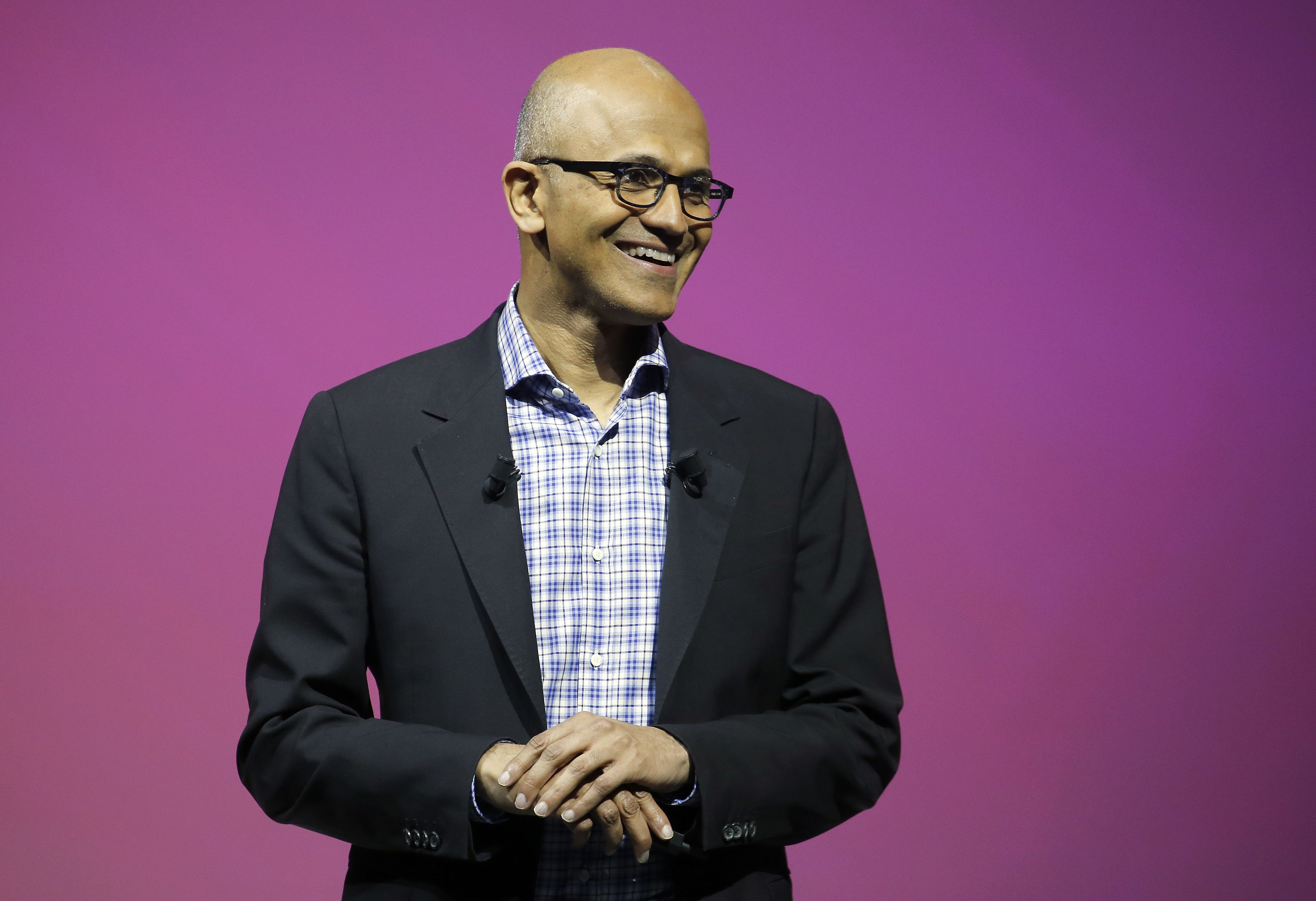 Microsoft’s CEO Satya Nadella speaks to participants during the Viva Technologie show at Parc des Expositions Porte de Versailles on May 24, 2018, in Paris.

Microsoft on Tuesday said it’s starting to release the first of two major Windows 10 updates for 2019 for all users.

While Microsoft’s growth is based around cloud products like Azure infrastructure and the Office 365 productivity suite, Windows remains a key portion of the business with over 1.5 billion users. Windows 10, across all its various versions, has amassed more than 800 million monthly active users since launching in 2015. Windows represented more than 15% of revenue in the most recent quarter.

The May 2019 update has some new tools though it lacks the flashy additions from the 2017 upgrade, which included 3-D design tools. The next update will likely hit in the second half of the year.

Here are some new additions:

Users can check to see if the update is available by visiting the Windows Update feature and hitting the “Check for updates” button. Windows 7 reaches end of support in January 2020.

Merck buys Peloton Therapeutics to expand its kidney cancer treatment portfolio
Medicare for All is Dem equivalent of repeal replace
To Top
error: Content is protected !!