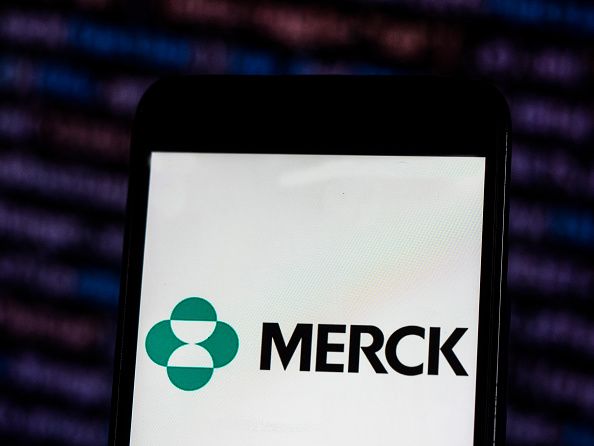 The acquisition can strengthen Merck’s presence in the field of renal cell carcinoma and bolster its cancer drug portfolio.

“This is a classic bolt-on deal. Peloton has a drug that looks promising in renal cell carcinoma, and there’s actually been a lot of success in the field in recent years,” said Brad Loncar, who runs the Loncar Cancer Immunotherapy ETF.

Peloton expects to start studying its lead drug, a kidney cancer treatment code named as “PT2977”, in a late-stage trial in the second half of this year.

In an older mid-stage trial testing patients whose cancer had spread even after treatment with at least one therapy, 24% of patients treated with Peloton’s drug showed an at least 30% shrinkage of targeted lesions.

Confident of its pipeline, Peloton was earlier looking to go public and had given a pricing range of $15 to $17 per share for its initial public offering last week.

At the upper limit of that range, the company would have been valued at $903.6 million, including underwriters’ option and other outstanding shares.

With the Merck deal now in place, Peloton shareholders would be eligible to receive a further $1.15 billion on achieving certain sales and regulatory milestones.

Credit Suisse was financial adviser for Merck and Centerview Partners was to Peloton.