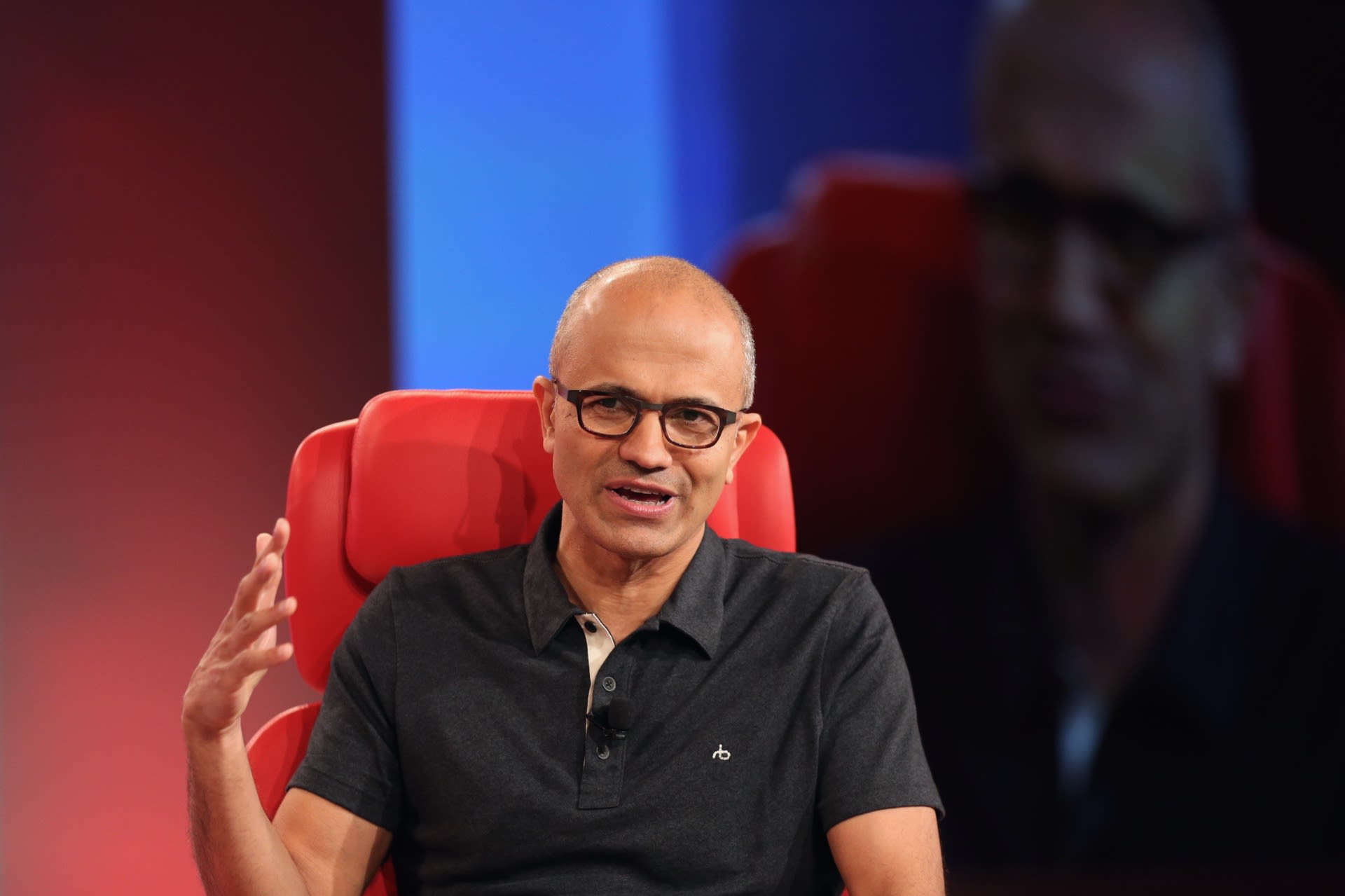 Microsoft CEO Satya Nadella speaking at the Code Conference in Rancho Palos Verdes on May 27, 2014.

Microsoft said Monday that it has acquired BlueTalon, a start-up whose software can prevent people from accessing certain high-value data that companies keep. Terms of the deal weren’t disclosed.

Over time, the acquisition could help Microsoft’s campaign to get companies feeling more comfortable with the idea of keeping sensitive data in its Azure public cloud, which competes with Amazon and other companies.

The move continues Microsoft’s pattern of commercializing tools that fall outside of Microsoft’s own technology stack. Microsoft derives revenue when people run the open-source Linux operating system in its cloud, despite its heritage as the maker of proprietary Windows. Microsoft now owns GitHub, a place where developers go to get and contribute to many open-source software projects.

BlueTalon’s technology works with a variety of systems for storing data, including Hadoop, Spark and PostgreSQL. The software lets people run queries on sensitive data to make observations, while not revealing the actual underlying information.

“This acquisition will enhance our ability to empower enterprises across industries to digitally transform while ensuring right use of data with centralized data governance at scale through Azure,” Rohan Kumar, corporate vice president for Azure Data at Microsoft, wrote in a blog post.

BlueTalon has about 30 employees listed on LinkedIn. They are joining Microsoft’s Azure Data Governance group, BlueTalon CEO Eric Tilenius wrote in his own blog post.

“We began exploring partnership opportunities with various hyperscale cloud providers to better serve our customers, Microsoft deeply impressed us. The Azure Data team was uniquely thoughtful and visionary when it came to data governance,” Tilenius wrote.

BlueTalon was founded in 2013 and was based in Redwood City, California.

Beyond Meat hype rivals that of bitcoin and could share the same fate
Stocks making the biggest moves: Lyft, Chipotle, Starbucks, Boeing
To Top
error: Content is protected !!