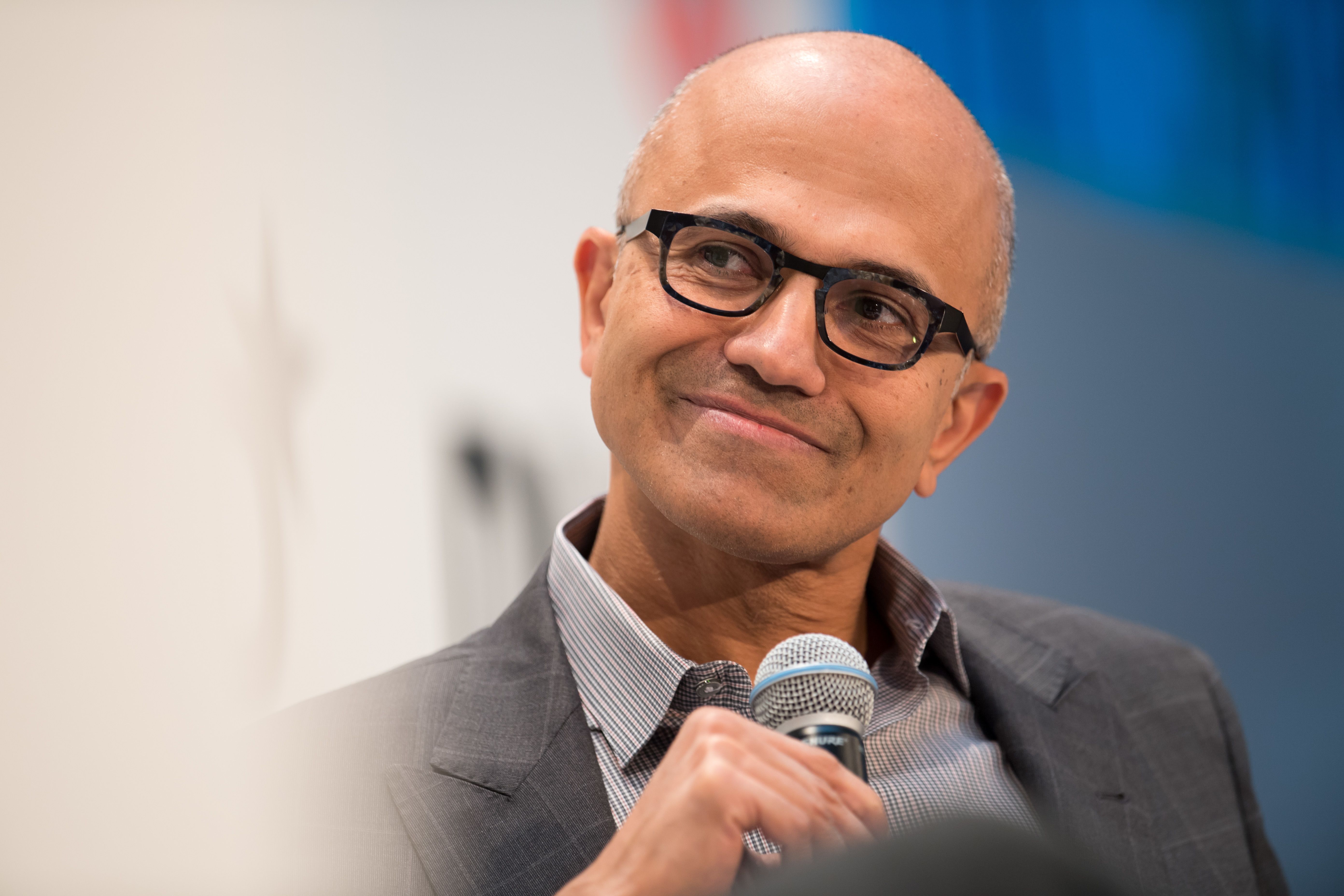 The two companies have discussed their vision for a “hospital of the future” for months, Hochman said, including during several one-on-ones with Microsoft CEO Satya Nadella.

The move is part of Microsoft’s latest run at the health-care business after previous efforts, including hospital IT software called Amalga, failed to gain much traction. Meanwhile Apple, Amazon and Alphabet are also looking into the $3.5 trillion sector, but with different areas of focus, ranging from clinical trials to medical devices.

The strategic priorities for the new effort involve improving the electronic medical record so that it’s easier for doctors, nurses and other health providers to find and share information. The companies also plan to use technology like natural language processing and machine learning to help clinicians diagnose and treat patients.

Another focus is on improving health care and lowering costs by working closely with Seattle’s largest employers. Amazon, another Seattle company, is also looking to focus on the employer experience through its partnership with J.P. Morgan and Berkshire Hathaway. That effort was recently dubbed “Haven.”

The project is still in an early phase, with many details undecided, said Hochman, declining to share details on the exact size on the number of beds or scale of the operation. But he insisted that both companies are putting significant “human capital and dollars” into the effort.

“We decided to go big with this partnership,” he said. “This isn’t about just buying software from them.”

Hochman said he decided to team up with Microsoft because it has positioned itself as a partner, rather than a potential competitor.

“Between Apple, Google and Amazon, they all have their strengths,” he said. “And it’s not to say that there won’t be projects with all three, but I’d make the distinction with Microsoft that they’re not trying to do health care themselves. They aren’t trying to be in the health-care business, but are trying to make it better.”

Providence, which owns hospitals in Washington and six other states, has been working for years to position itself as a digitally savvy health system. In recent years, it has snapped up senior leaders from nearby technology companies, including from Microsoft and Amazon. Its chief digital officer, Aaron Martin, previously worked on Amazon’s Kindle service, and its chief information officer, B.J. Moore, worked at Microsoft for more than two decades.

Providence and other health systems are increasingly under pressure to monitor for patients once they’re discharged, as well as to improve how both patients and health providers are treated.

“We can’t be a box that takes care of patients with emergency rooms attached,” said Hochman. “We have to evolve to become information centers, with sophisticated outpatient and inpatient care. It’ll be interesting to see how many (health systems) make it through that transition.”

Microsoft has made other runs at the health-care space, but has not had much success to date. In 2006, it acquired health-care intelligence software called Azyxxi, originally developed by Washington Hospital, and in 2007 it acquired additional tools from a privately held hospital system in Thailand. But these tools, sold under the umbrella name Amalga, never really took off and Microsoft ultimately shut down some of the projects and merged others into a joint venture with GE, before eventually divesting.