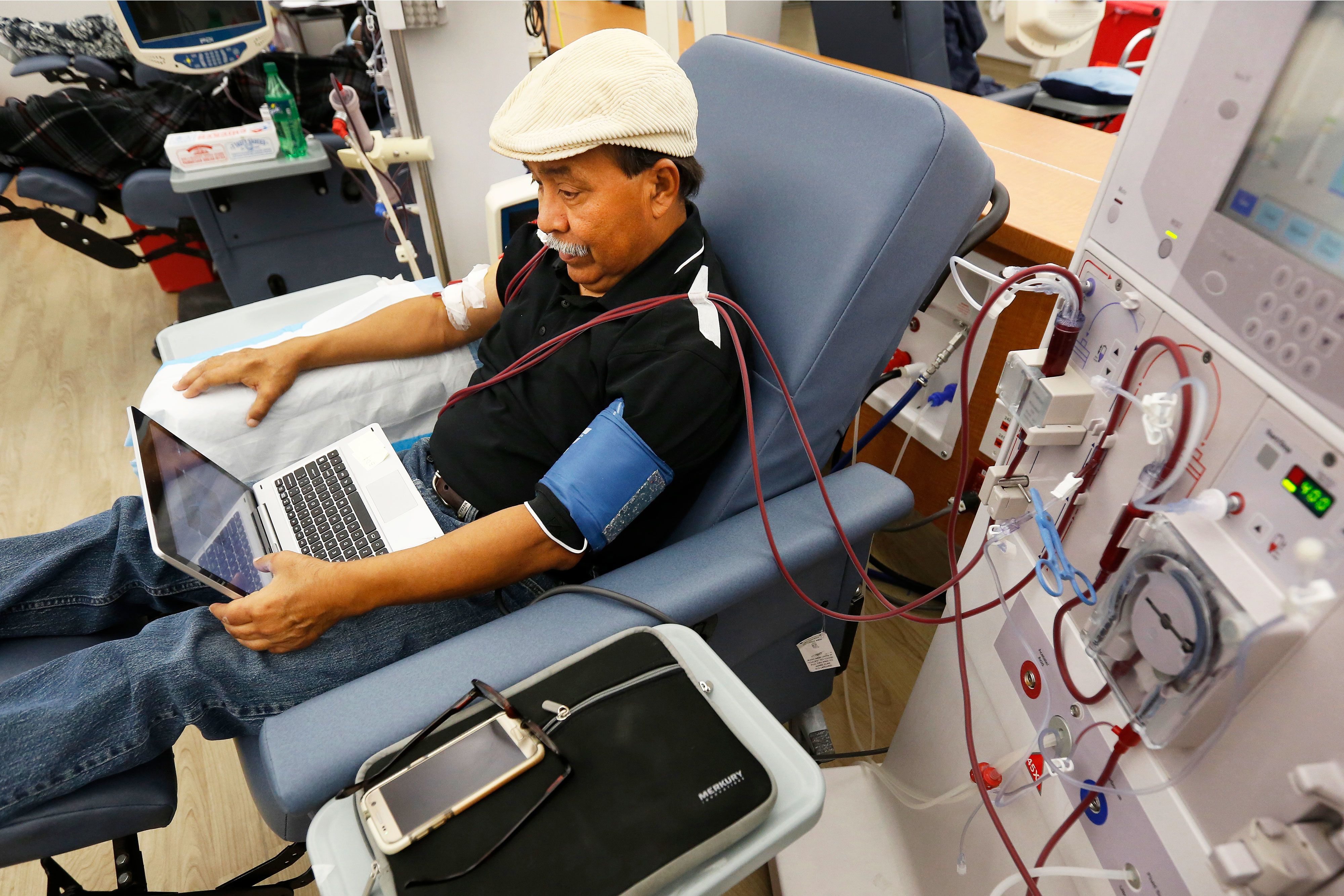 DaVita— Shares of healthcare and dialysis company DaVita tanked 7% after a Politico report said the Trump administration will announce this week its initiatives to move more kidney treatments into the home as opposed to clinics. The report said the administration want to overhaul a market the federal government spends $100 billion a year funding.

Advanced Micro Devices— Shares of chipmaker AMD rose 2% after Nomura raised its price target on the stock to $37 from $33 based on optimism around AMD’s new Ryzen desktop processing units. Analyst David Wong said the new units will help AMD sustain its desktop processor market share momentum and could drive unit market share to 20% by December 2019.

Acacia Communications— Shares of Acacia Communications soared more than 35% after Cisco announced its plans to acquire Acacia for $70 per share in cash in a $2.6 billion deal on a fully diluted basis. The deal is expected to close during the second half of Cisco’s fiscal year 2020.

3M— Shares of manufacturing company 3M fell more than 2% after RBC Capital Markets downgraded the stock to sector perform from outperform. “After an unsettling string of guidance cuts, 3M’s reputation as a defensive, high-quality industrial is eroding,” the analyst wrote.

Merck & Co.— Shares of Merck rose more than 1% after the company said the Food and Drug Administration accepted its license applications to update dosing for its drug KEYTRUDA, which helps the body’s immune system detect and fight tumor cells.

Square— Shares of mobile payment platform Square rose more than 5% after Raymond James upgraded the stock to market perform from underperform, saying the company’s risk/reward is now more “balanced.” Shares of Square are up nearly 40% since the start of the year.

— CNBC’s Marc Rod and Mallika Mitra contributed to this report.