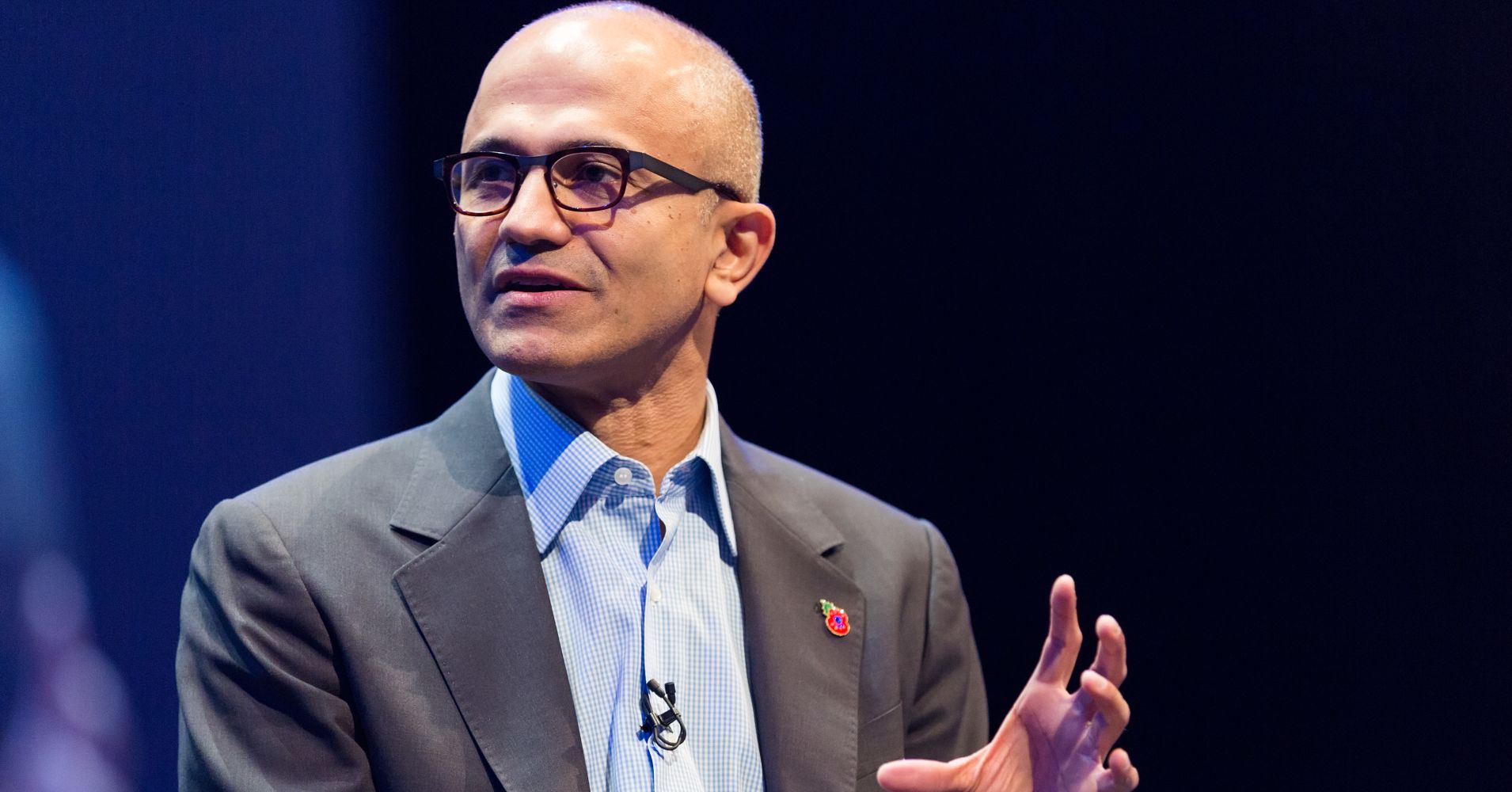 Microsoft on Thursday said it has acquired Express Logic, a company that makes software for embedded devices. Terms of the deal weren’t disclosed.

The move reflects Microsoft’s continuing focus on generating revenue around the so-called “internet of things,” which describes how a wide range of simple devices can gain functionality by connecting to the internet to share data, receive network updates and so on.

Administrators can use MIcrosoft’s Azure cloud service to manage devices remotely from set up artificial intelligence models that can be deployed locally on devices. Other cloud providers, like Amazon and Google, also offer some functionality around the internet of things.

Cloud is where Microsoft continues to direct investors’ attention; in the most recent quarter Microsoft’s Commercial Cloud revenue represented more than 25 percent of the company’s revenue.

Express Logic says it has 6.2 billion deployments of its ThreadX operating system, reflecting the widespread nature of connected devices. The company also has Windows software people for monitoring device activity.

Microsoft has its own version of Windows 10 designed for connected devices, and last year it introduced Azure Sphere operating system and compatible cloud service.

“Our goal is to make Express Logic’s ThreadX RTOS available as an option for real time processing requirements on an Azure Sphere device and also enable ThreadX-powered devices to connect to Azure IoT Edge devices when the IoT solution calls for edge computing capabilities,” Sam George, director of Azure IoT at Microsoft, wrote in a blog post.

Express Logic was founded in 1996 and is based in San Diego. The company has 38 employees listed on LinkedIn.

Zoom is worth more than Pinterest after their IPOs
Hyundai Motor names former Nissan executive Jose Munoz as COO
To Top
error: Content is protected !!