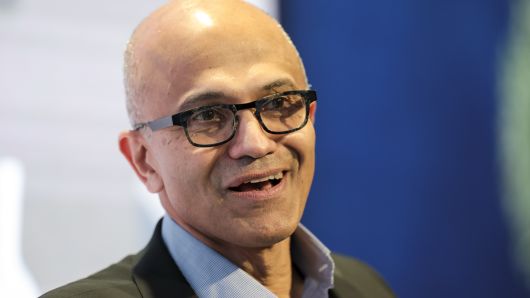 Satya Nadella, chief executive of Microsoft, speaks during a panel session on day three of the World Economic Forum in Davos, Switzerland.

Microsoft on Tuesday introduced its first gaming console without a disc drive, meaning that gamers will have to download games instead of loading them on a disc in the traditional way.

Gamers can now pre-order Microsoft’s Xbox One S All-Digital Edition for $249.99, or $50 less than the Xbox One S that contains a disc drive, and the new system will become available through retail channels on May 7, according to a Microsoft blog post.

“We expect to maintain at least that price difference between the two consoles going forward,” Microsoft’s Larry Hryb, better known by his “gamertag” Major Nelson, wrote in the blog post.