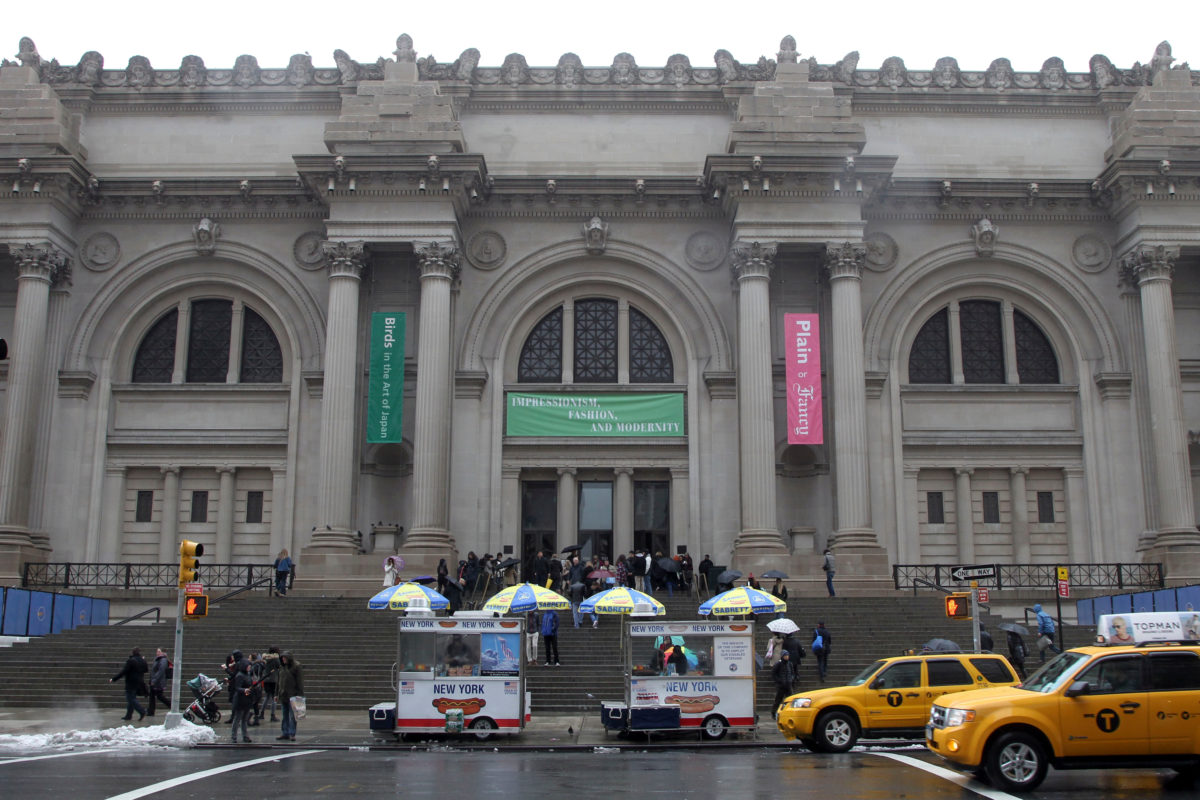 The Metropolitan Museum of Art.

Following an appeal in an ongoing restitution case, the United States Court of Appeals has decided to uphold a prior decision that New York’s Metropolitan Museum of Art is the rightful owner of a Pablo Picasso painting.

First brought against the Met in 2016, the suit alleged that Picasso’s The Actor (1904–05) was subject to restitution laws and should therefore be returned to the family of its original owners, Paul and Alice Leffmann, both of whom fled Germany during the Nazi party’s rise to power in the mid-1930s. The Leffmanns’ great-grandniece, Laurel Zuckerman, had alleged that her relatives were made to sell the work “under duress.”

According to the history laid out in the original complaint, the Leffmanns departed for Switzerland in 1938, partly with funds gained from the sale of The Actor. The painting eventually made its way to America, where it was shown at the Museum of Modern Art in 1939, and it was later owned by Thelma Chrysler Foy, who donated the work to the Met in 1952.

Last year, a judge in New York’s Southern District Court dismissed Zuckerman’s suit, writing that there was “insufficient” evidence that the painting had been sold under duress. Several months after, Zuckerman appealed.

In its decision on Wednesday, the court said that Zuckerman had waited too long before acting with her suit. “It is simply not plausible that the Leffmanns and their heirs would not have been able to seek replevin”—a legal term for an action involving the return of property—”of the Painting prior to 2010,” the decision reads. The court added that the HEAR Act, a commonly cited law in restitution cases allowing heirs of victims of Nazi persecution to reclaim art, did not apply because of the lapse in time.

The Actor is considered by some to be one of the finest early Picasso works held in an American museum collection. An example of Picasso’s Rose Period style, the painting is rendered in muted tones and is related to other works of his that focus on acrobats and saltimbanques. In 2010, a visitor to the Met fell into the painting and tore a six-inch gash in it; the canvas was subsequently restored by the museum’s conservation department.