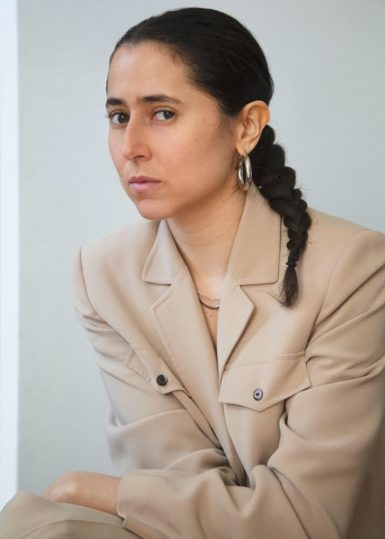 The Eye Filmmuseum in Amsterdam has named Meriem Bennani the winner of its 2019 EYE Art & Film Prize, one of the top awards for moving-image art in the world. As this year’s winner, Bennani will take home £25,000 (about $32,900).

Bennani, who is based in New York, has addressed a wide range of topics in her video installations, from the influence of digital technology on lifestyles of women in the Middle East to issues related to migration and religion. Her installations tend to feature an array of projections and screens spread into sculptural forms and across walls, and they have been shown at MoMA PS1 and the Kitchen in New York.

Sandra den Hamer, the director of the Eye Filmmmuseum and the chair of the prize’s jury, said in a statement, “Through her playful style of digital distortion and surrealist disruption, she not only challenges the traditional documentary form but often approaches sensitive subjects with unexpected humor and freshness. That makes Bennani an important voice of her generation.”

Past winners of the prize have included Hito Steyerl, Francis Alÿs, Ben Rivers, and Wang Bing.