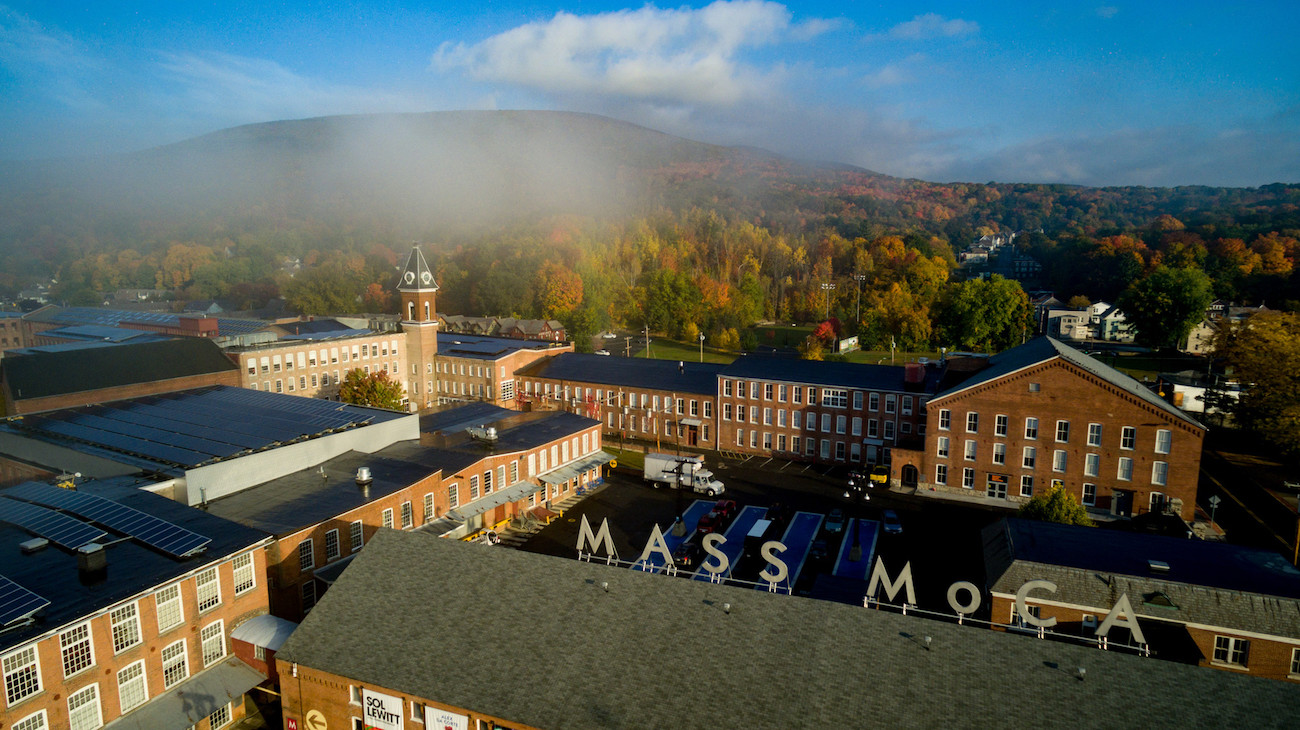 Joseph Thompson, the director of the Massachusetts Museum of Contemporary Art, is expected to face a criminal charge stemming from a crash last summer that left a motorcyclist dead, according to a Berkshire Eagle report citing sources close to the investigation.

A misdemeanor charge of motor vehicle homicide by negligent operation appears to be headed to court, with an arraignment in Northern Berkshire District Court scheduled for June 19, according the paper.

The charge traces back to an incident last July that resulted in the death of Steven Fortier, a motorcyclist who collided with a car driven by Thompson in North Adams, the town in the Berkshires region that is home to MASS MoCA. No charges were filed at the time, but an investigation into the crash—which also involved MASS MoCA communications director Jodi Joseph as a passenger in Thompson’s car—led to a hearing last month that established probable cause for a complaint against Thompson, according to the Eagle.

The Eagle also cited a police report that said Fortier was drinking at a local bar that was forced to reduce its hours as a punitive measure following charges of over-serving.

In a statement sent to ARTnews, Timur Galen, the chair of MASS MoCA’s board of trustees, said, “The MASS MoCA board and staff stand with director Joe Thompson while he resolves this deeply unfortunate personal matter.”

A spokesperson for the Berkshire District Attorney’s Office told ARTnews that the office would not comment on a complaint that is sealed prior to the arraignment. The family of Fortier chose not to comment in advance of the impending court date.