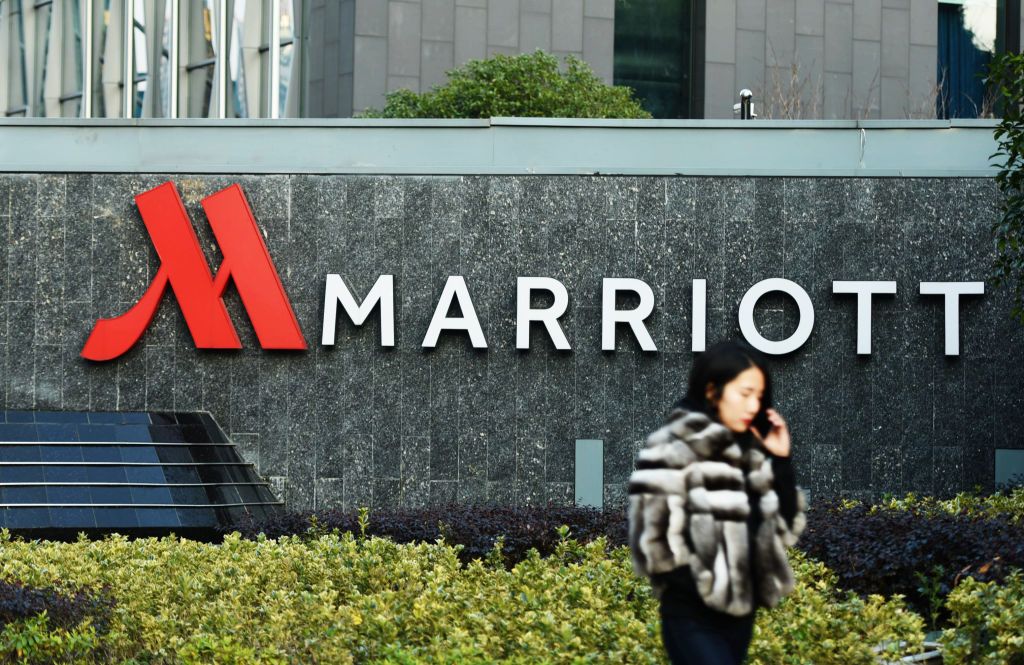 The Marriott in Hangzhou in China’s Zhejiang Province

Hotel chain Marriott International was sued by the District of Columbia on Tuesday over allegedly deceptive “drip pricing” practices that tacked on hidden fees to hotel bills.

According the complaint, Marriott has failed for a decade or more to disclose certain fees when it advertises prices for hotel rooms. These hidden fees, which could add up to $95 per day, allegedly applied to listings on Marriott’s own website and travel websites such as Expedia.

“Marriott reaped hundreds of millions of dollars in profit by deceiving consumers about the true price of its hotel rooms,” D.C. Attorney General Karl Racine said in a news release.

The fees for the hotel room were sometimes grouped as “taxes and fees” and not presented until after customers had already entered their credit card information, the complaint alleges. In other cases, the fees were advertised as covering amenities, such as parking, that were either complimentary or that guests had to pay for when they got to the hotel even after paying a resort fee, according to the complaint.

Marriott said it does not comment on pending litigation.

A 2017 report from the Federal Trade Commission found that separating rental costs from extra fees without first showing customers the total price was “likely to harm consumers by increasing the search costs and cognitive costs of finding and choosing hotel accommodations.” The practice is known as “drip pricing.”

The lawsuit comes after an investigation into the hotel industry by all 50 states and D.C. Racine is seeking a court order to force Marriott to advertise the full price of a stay as well as pay financial penalties and restitution to affected guests.

The fees charged by hotels has been a source of frustration for online booking companies. Booking Holdings, which owns travel sites Booking.com, Priceline.com and Kayak.com, has begun charging commission on these fees, while Expedia said its goal is to make sure that, among hotels that are otherwise equal, listings without mandatory fees have higher visibility than those that do. Booking and Expedia declined to comment on the Marriott lawsuit.

Another Walmart e-commerce exec departs, headed to Rockets of Awesome