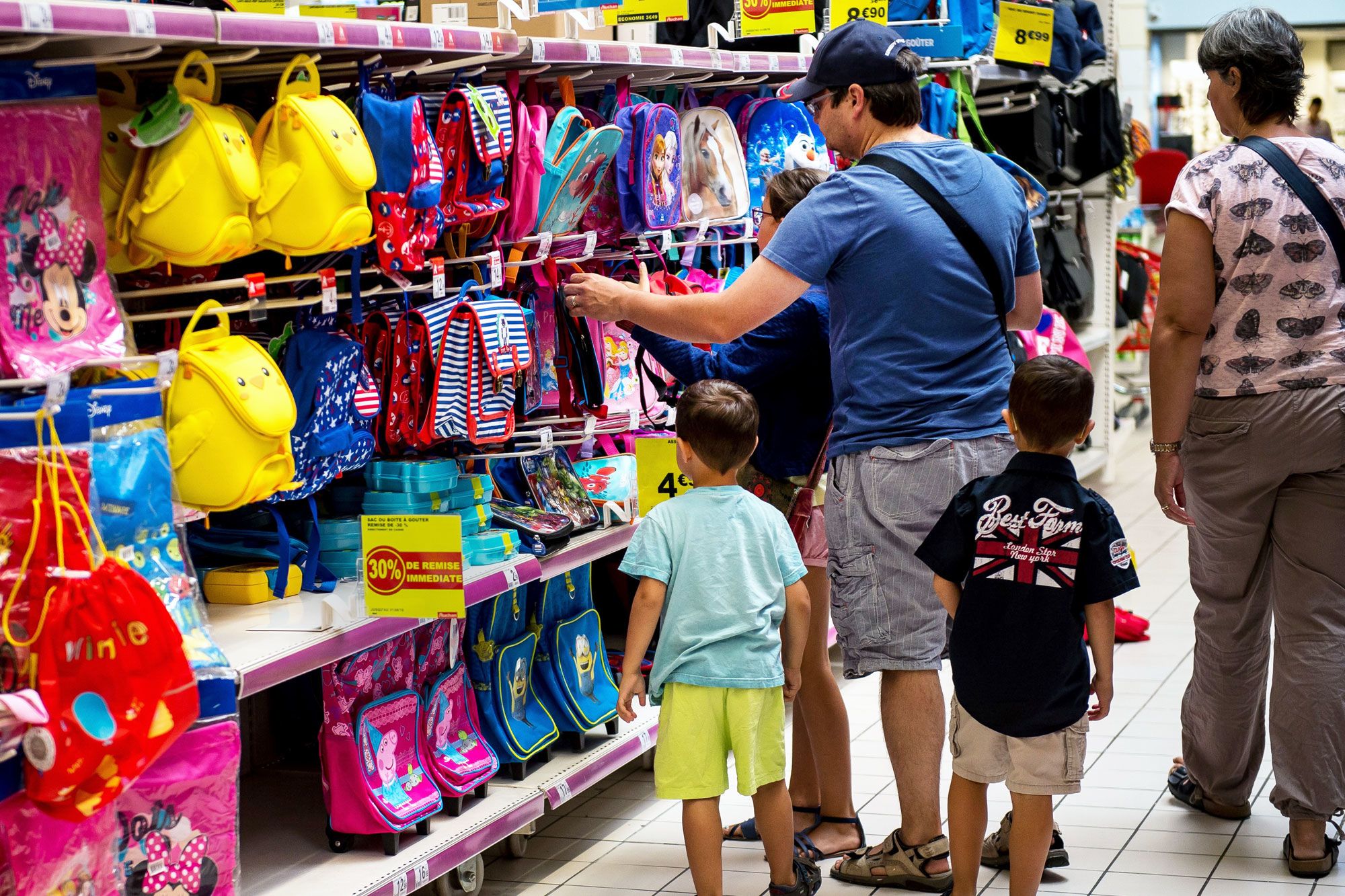 If retailers were hoping that the back-to-school shopping season would inspire consumers to spend more, they’re going to be disappointed.

A new survey from Deloitte suggests spending during the second busiest shopping period of the year will be about flat with year-ago levels. Consumers shopping for back-to-school clothing, school supplies and electronics for children in grades K-12 are expected to spend $27.8 billion this year, up just 1.8% from 2018, the survey found.

Households will average $519 a student and spend 54% of their budget on clothing and accessories, generating $15 billion in sales, according to the survey, which polled 1,200 parents who have at least one child attending school in grades K–12 this fall.

For students going back to college, parents will spend $25.1 billion, or $1,362 a student, which is up 2.4% from last year, according to separate poll of 1,025 parents of college students.

“Generally the consumer feels pretty good about where they are — they don’t feel the need to spend more or less,” said Rod Sides, a vice chairman of retail and distribution at Deloitte. “If you look at the category themselves, they’ve also been fairly flat.”

In recent years, parents have been putting more of their money towards tech, but this year spending in the category will be more focused on gadgets than computers. Expect to see more K-12 students showing off new cellphones and e-readers, as consumers are projected to spend $800 million more on electronic gadgets than last year for a total of $3.6 billion, or a 29% increase. The computer and hardware category faces a 16% decline to $3.1 billion.

“We’re seeing the movement away from computers to cloud-based technologies and mobile technologies. The impact of the cloud on primary education is surprising,” Sides said. “They’re using technologies to store all of their work in the cloud, so they’ll be able to do most of their work from home. It changed the dynamic in terms of what they really need.”

Stores such as Target and Walmart can expect a surge, as 88% of parents of K-12 students said they plan to visit mass merchant stores, which offer one-stop shopping for their back-to-school needs.

Retailers can expect to start laying out the backpacks and notebooks soon: 62% of shopping will happen during late July and early August.