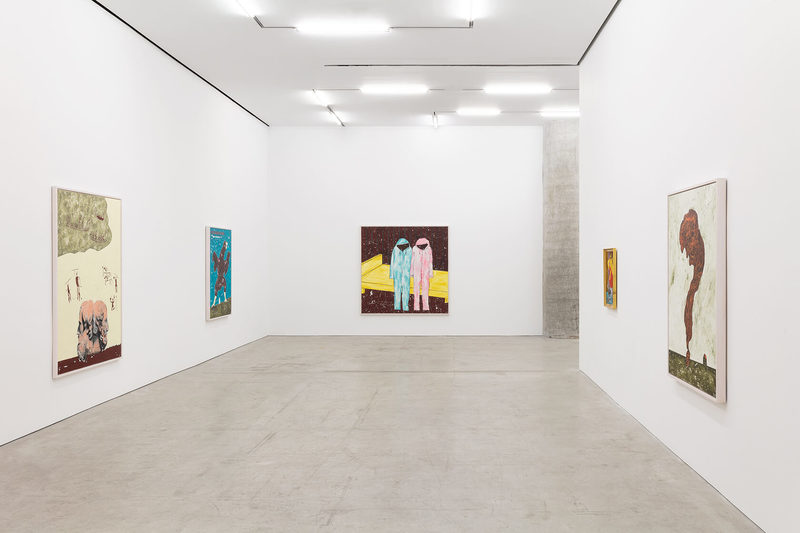 In recent years, New York’s Chelsea gallery district has seen major changes, with some longtime enterprises leaving for cheaper locales or shuttering for good. The latest development in the area comes from Marlborough, which plans to open an expanded space in the neighborhood in the fall of 2020 as part of a consolidation of its brands.

Previously, Marlborough ran its various spaces—Marlborough Contemporary (in Chelsea and London), Marlborough Gallery (on 57th Street in New York), and Marlborough Fine Art (also London)—independently. But, with the opening of the new Chelsea spot, which it’s terming its flagship, the gallery is planning to have all its operations under one umbrella, named Marlborough. The news was first reported in the Financial Times.

Max Levai will be in charge of the combined venture, which will see the gallery take 6,500 square feet more space in Chelsea, next door to its current home on West 25th Street, and close its longtime branch on 57th Street. That new space is currently used by Blain Southern, and was once the base of operations for Cheim & Read, which went into private practice last year and decamped for the Upper East Side. (A rep for Blain Southern, which also operates out of London and Berlin, declined to comment on the business’s plans for New York.)

In a statement, Levai said that the “unified operation will only enhance the gallery’s position as a leader in the primary market. In today’s globalized market, the geographically-specific programming of the individual galleries no longer seems viable.” A rep for Marlborough has not yet said how the moves will impact its branches in Barcelona and Madrid.