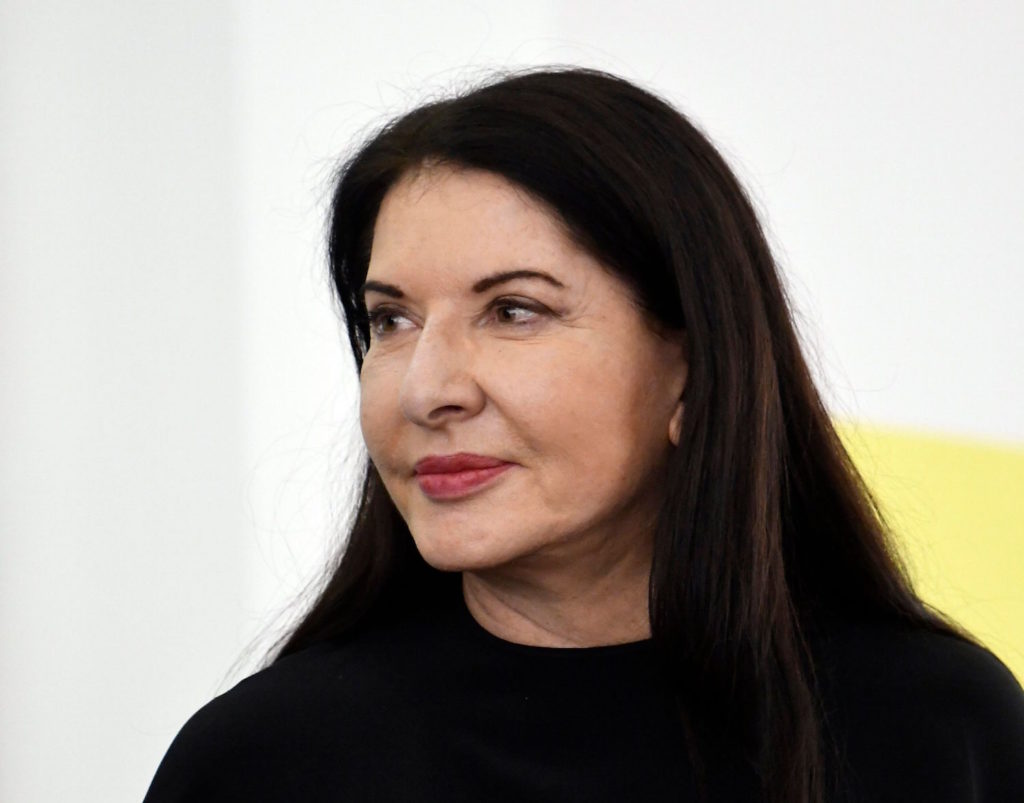 Marina Abramović’s career-spanning survey at the Royal Academy of Arts will run from September 26 through December 8 of 2020.

Marina Abramović left many visitors to her storied 2010 retrospective at the Museum of Modern Art stumped over a pair of curious questions: How long can you look a person in the eye in silence, and should you or should you not shove your way past two nude performers blocking an entranceway in the service of an artwork titled Imponderabilia?

Originally performed in 1977 with her then-partner Ulay, Imponderabilia has been one of the Abramović’s more divisive works—no small feat, considering her visceral, often endurance-based pieces—and 10 years after its turn at MoMA, Londoners will be put to the test when the work is restaged at a Royal Academy of Arts retrospective of Abramović’s work in fall 2020.

Back in 2010, in a New York Post article under the headline “Squeezy does it at MoMA,” a graduate student pushed her way through the fleshy human barrier featuring two bare bodies (sometimes of the same sex and other times mixed) and said, “It didn’t feel normal. I’ve never walked between two naked guys like that before—not in public spaces.”

Another participant confessed, “I’m a figure model and a dancer, so it’s tough to make nudity something I’m uncomfortable with. But I was feeling some discomfort.”

Reactions among New Yorkers were mixed. “It’s—what shall I say?—yes, it’s crazy, but not as crazy as I thought it would be,” a MoMA attendee told the New York Times. Meanwhile, another was completely turned off: “I just can’t do it. I feel like it’s too personal, too much of an invasion of their space.”

Not everyone seemed to mind, though. Tony Award-winning actress Cady Huffman told the Post after reportedly taking her sweet time with the piece, “It’s two men! I certainly didn’t mind the closeness.”

A young museum-goer named Daniel Harvey seemed to agree. “You’re forced to be in close contact with so many people in New York, but everyone’s so distant. This is more intimate than you are with the people in your apartment building.”

Will the same logic appeal across the pond in London? Time will tell.

Amid Call for Boycott Over Trustee, Whitney Biennial Artists on Why They Won’t Withdraw Works -ARTnews

An Artist Will Make a $2 M. Diamond Disappear in Plain Sight at the New York Stock Exchange -ARTnews