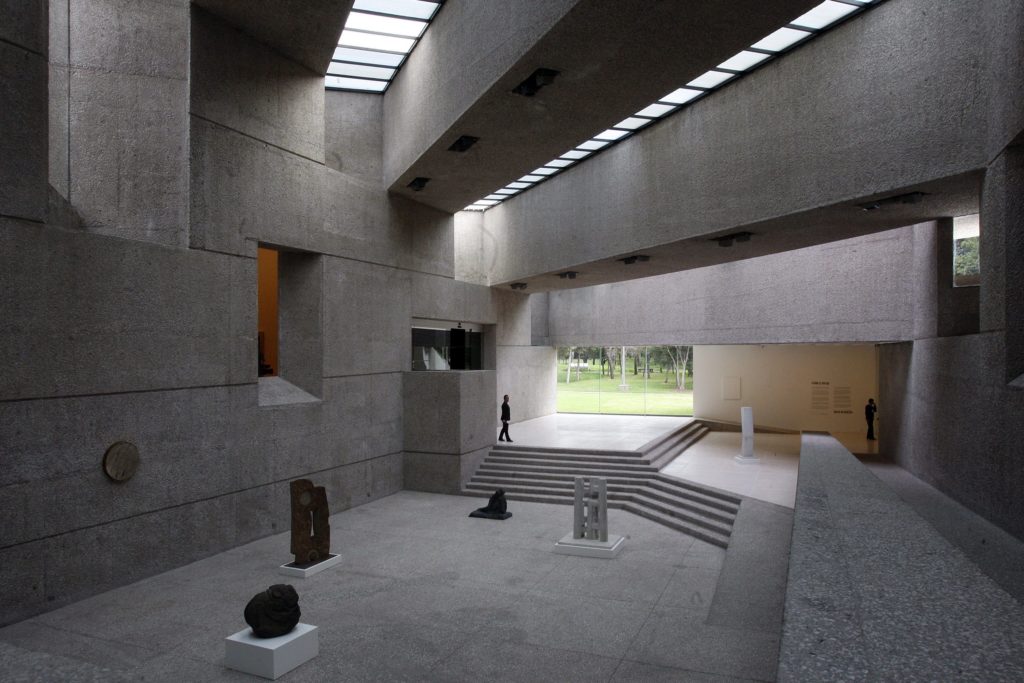 Inside the Rufino Tamayo Modern Art Museum in Mexico City.

Magalí Arriola, a curator and critic based in Mexico City, has been named director of the Museo Tamayo in the Mexican capital. According to the Mexican newspaper La Razón, Arriola will take up the role on September 17. The publication also reported that one of Arriola’s priorities will be increasing the international reach of the museum.

Arriola was chief curator at the Museo Tamayo from 2009 to 2011, and during that time she organized exhibitions of work by artists such as Roman Ondák, Claire Fontaine, Adriá Julia, and Julio Morales. After her tenure there, she worked as curator at the Museo Jumex in Mexico City, which opened in 2013 and has since become one of the city’s most important spaces for contemporary art. For the Museo Jumex, she curated a show focused on James Lee Byars.

Between 1997 and 2000, Arriola worked as chief curator at the Museo Carrillo Gil in México City and, in 2006, she was visiting curator at the Wattis Institute for Contemporary Art in San Francisco. Some of her curatorial credits include the 2008 Panama Biennial, the group show “Prophets of Deceit” (2006) at the Wattis Institute for Contemporary Art, and “What once passed for a future, or The landscapes of the living dead” (2005) at Art2102 in Los Angeles.

Arriola will curate a new section called “Meridians” at the 2019 edition of Art Basel Miami Beach. The presentation will spotlight large-scale works of various mediums, including sculpture, painting, and installation. She has contributed to publications such as Poliéster, ArtNexus, Parachute, Exit, Spike, Afterall, and Manifesta Journal.