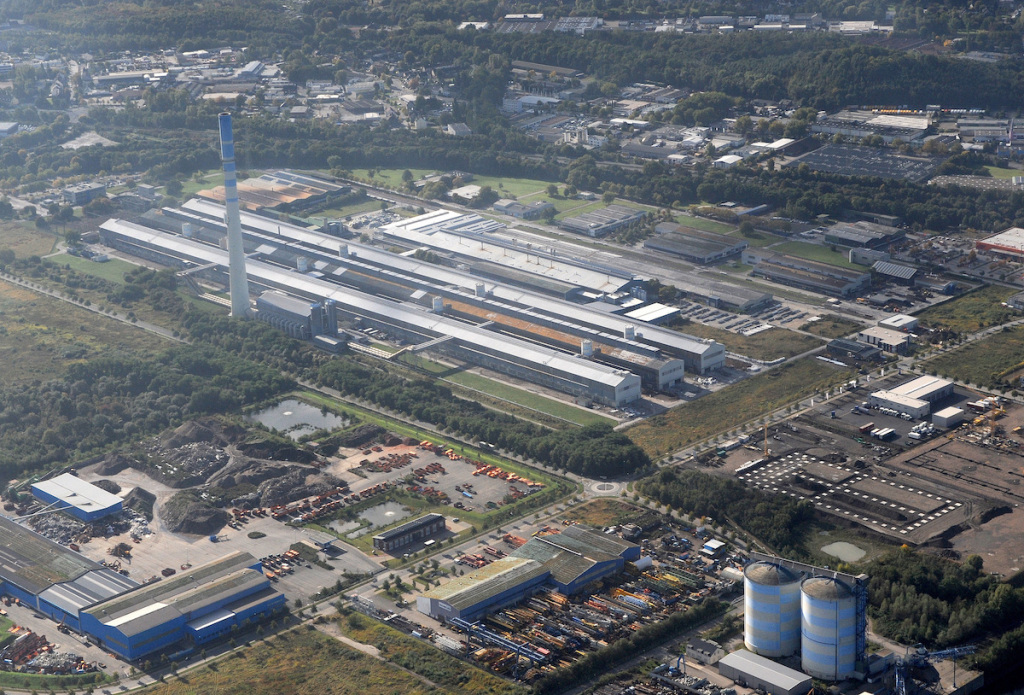 Manifesta, a roving biennial that is closely watched in the European circuit, has revealed the location for its 2026 edition. Just days after announcing that its 2024 edition will take place in Barcelona and the surrounding Catalonia region of Spain, the biennial said it will host its 2026 exhibition in Germany’s Ruhr region, which is home to Essen and other cities of note.
Though the Ruhr biennial is still three editions out for Manifesta, it already has a loose theme. Its focus will be globalization and the changes it has wrought in the region, which faced economic fallout during the second half of the 20th-century after the coal industry bottomed out and steel companies faced competition from Asia.

Yet some say there are signs of an upswing in Ruhr, which has become a key node in trade networks between Europe and Asian countries, in particular China. In 2018, it was estimated that 80 percent of incoming trains from China make their first stop in Europe at the city of Duisburg.
Hedwig Fijen, director of Manifesta, said in a statement, “As a citizen of a neighboring country, I—like many Dutch people—have of course followed the history and development of this region with great interest. I could always imagine that this region, which is in such a state of flux and which I have visited many times, could one day be our host. This is now becoming reality.”
Earlier this year, Manifesta closed its edition in Marseille, France, early because of the coronavirus pandemic. Its next edition is set to open in Prishtina, Kosovo, in 2022.