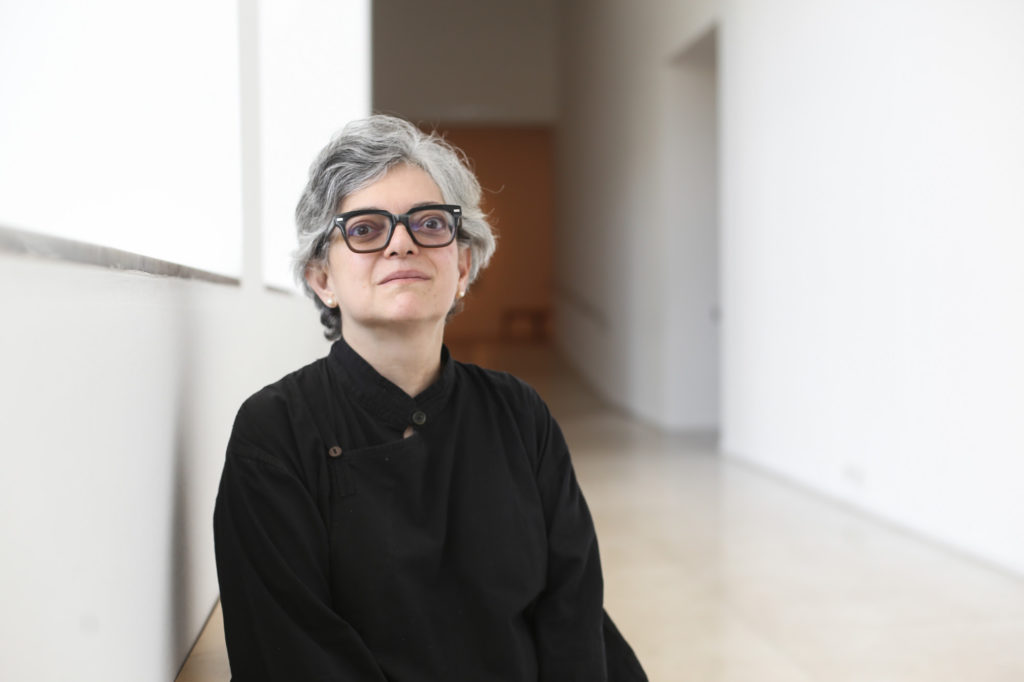 Gabriela Rangel has been appointed as the new artistic director of the Museo de Arte Latinoamericano de Buenos Aires, which was founded by ARTnews “Top 200 Collector” Eduardo F. Costantini in 2001. Rangel succeeds Agustín Pérez Rubio, who left in 2018; she will begin working with the museum immediately, and she will relocate full-time to Buenos Aires in September.

Rangel is currently the director of visual arts and chief curator of the Americas Society in New York. She has been with the organization since 2004 and mounted over 35 exhibitions there, including solo shows of Marta Minujín (in 2010 with José Luis Blondet), Gego (2012 with Josefina Manrique), Carlos Cruz-Diez (2014), and a 2013 exhibition that looked at the relationship—and friendship—between artist Xul Solar and writer Jorge Luis Borges.

“MALBA is a key space for establishing a cosmopolitan South-North dialogue,” Rangel said in a statement. “The intention to articulate a Latin American mission, within the opacity of this historical juncture, demands a multiplicity of gestures, which connect such a mission with fluid ideas on identity, gender, and borders, whether imaginary or real. Latin American art is a broken vessel whose pieces we glue together to give them back its lost shape.”