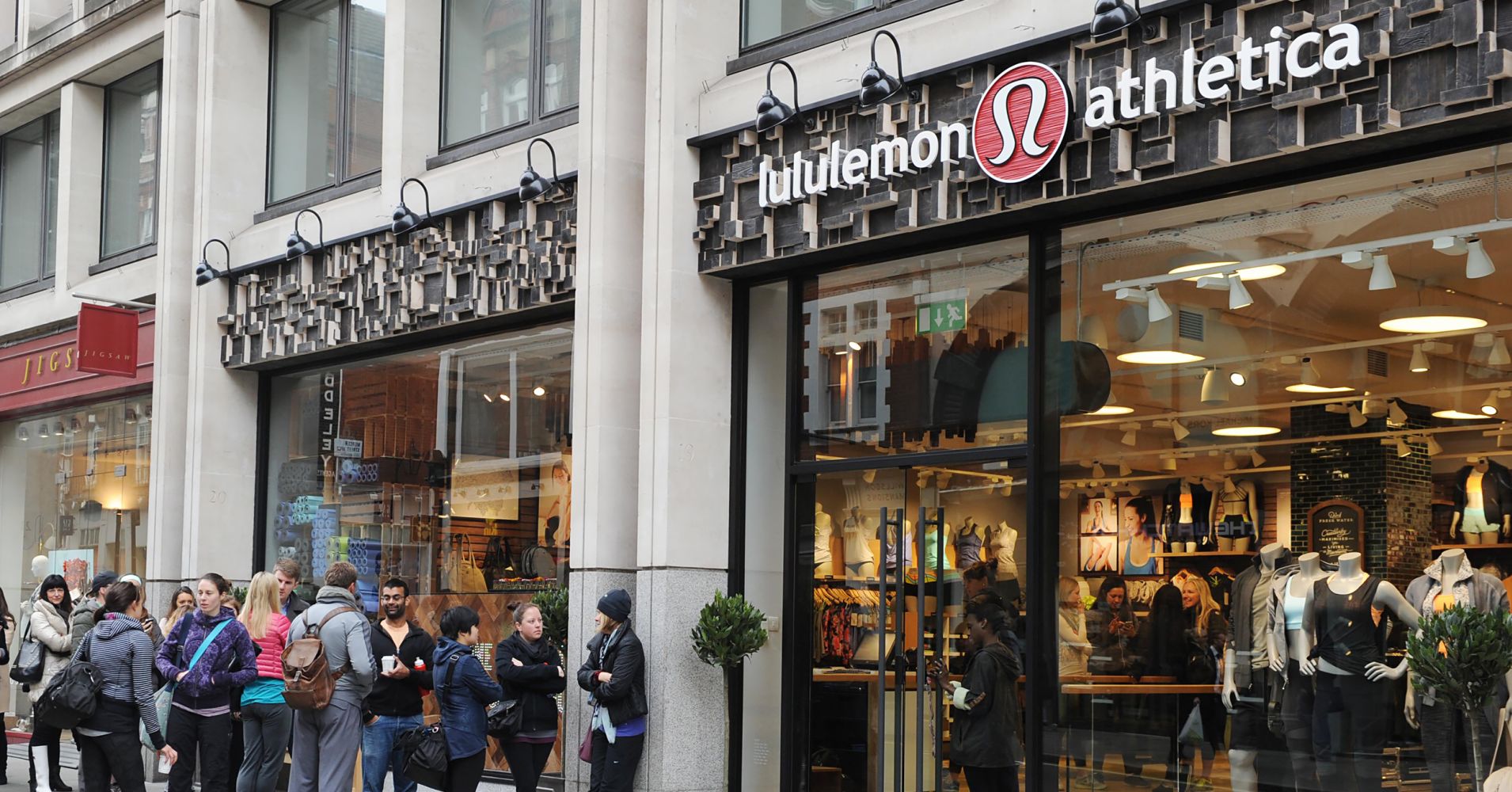 Lululemon has a new strategy for its stores.

The athletic apparel retailer, known for its yoga pants business, during a meeting with analysts in New York on Wednesday said it has four different types of shops that it’s looking to open today, compared with just one prototype five years ago. Those four are: A temporary, pop-up store; a 3,000-square-foot store; a roughly 5,500-square-foot store; and then a massive 25,000-square-foot version — with the first of its kind set to open in Chicago this summer.

Through 2023, the company is planning to grow its square footage annually by a low double-digit percentage rate. There’s still room to open new locations in North America, but also internationally in geographies like China, said Celeste Burgoyne, the executive vice president of Lululemon’s Americas division, and also the head of Global Guest Innovation. And as Lululemon opens more stores, the company is seeing “less cannibalization” of its existing store base, “which is a great sign,” Burgoyne said.

“I think we will continue to have one of the most productive store fleets out there,” Burgoyne told analyst on Wednesday, calling Lululemon’s real estate “the envy of all retailers.”

Moving forward, Lululemon says it will continue to sign short-term leases — for three to six months — that allow it to test new markets or capitalize on a flood of foot traffic, like it did when it opened a pop-up shop at Harvard Square during the back-to-school season. The company said it had 60 so-called seasonal stores in 2018. And in these instances, Burgoyne said Lululemon is drawing in more new customers at a faster rate than when it opens traditional stores.

Then, Lululemon is taking more of its 3,000-square-foot shops and turning them into roughly 5,500-square-foot shops, a strategy it refers to as “co-locating.” The company said it’s doing this with certain locations that deliver higher same-store sales growth when compared with the growth of the retailer’s entire fleet.

This approach is helping Lululemon’s men’s business grow, too, which is something the retailer is striving for. Burgoyne explained that men’s sales are up 50% to 60%, on average, in these transformed stores, without the company even adding any additional men’s merchandise.

And lastly, Lululemon is planning to open a 25,000-square-foot store, the first of its kind, in Lincoln Park in Chicago this July, which will have yoga studios, meditation spaces, and juice and food. And by 2023, about 10% of Lululemon’s total bricks-and-mortar fleet will be considered “experiential” like this Chicago store, according to the company.

At the end of 2018, bricks-and-mortar stores were bringing in about 65% of Lululemon’s sales, while 26% of revenues came from online.

Facebook earnings Q1 2019
Why I’m staying away from most auto stocks
To Top
error: Content is protected !!