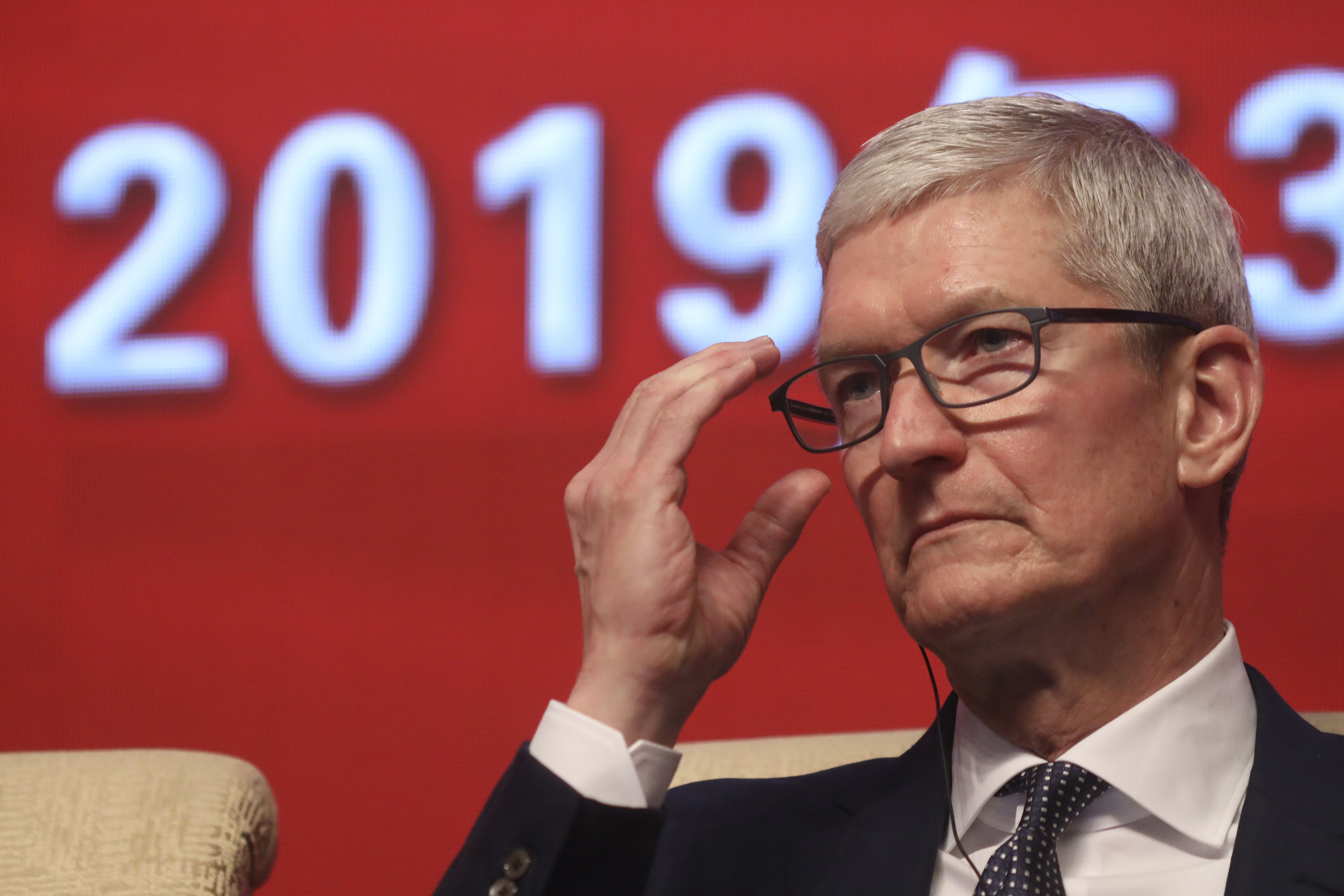 The Supreme Court ruled 5-4 against Apple on Monday in a case involving the App Store, the only way for most iPhone and iPad users to download software.

The Supreme Court ruled in Apple Inc. v. Pepper that consumers do have the standing to sue Apple, opening up a major antitrust threat to Apple’s App Store business. Monday’s decision was primarily procedural, but future court battles stemming from the decision could rage on for years. To win a lawsuit, consumers would have to prove they’ve been harmed by Apple’s bottleneck on software distribution on its platform in the form of higher prices.

“Apple’s line-drawing does not make a lot of sense, other than as a way to gerrymander Apple out of this and similar lawsuits,” wrote Justice Brett Kavanaugh in the majority decision.

“Apple could still win the case. Court didn’t say they lose, it said consumers have the right to bring this case,” said Kevin Arquit, chair of the antitrust practice at Kasowitz Benson Torres.

Apple was down more than 5% on Monday, although its drop may have had more to do with an escalation in the U.S.-China trade war that caused most stocks to fall sharply. Apple is sensitive to changes in trade policy because so much of its manufacturing is done in China, as well as the fact that Chinese consumer demand for iPhones is a key metric for investors.

“Today’s decision means plaintiffs can proceed with their case in District court. We’re confident we will prevail when the facts are presented and that the App Store is not a monopoly by any metric,” Apple said in a statement.

‘A long way to go’ for the plaintiffs

Sandeep Vaheesan, the legal director at the Open Markets Institute, who wrote a brief supporting the plaintiffs last year, said antitrust litigation is complicated and convoluted, and pointed out that the case heard by the Supreme Court had already been going on for a decade.

Arquit said Apple may look to settle given the risk to its business.

“I think it will be a long-running case before one reaches ultimate liability, ” Arquit said. “A settlement is possible in the shorter term, because Apple wouldn’t want this case sitting out there.”

Proving a monopolization claim on the merits will be more challenging than the procedural win the plaintiffs received on Monday, said Christopher Sagers, a professor of antitrust law at Cleveland State University.

The argument would be something along the lines of “once you get an iPhone the only apps you can buy are App Store apps and therefore Apple’s exclusive domination of that market makes apps more expensive,” Sagers said. But one immediate concern would be question whether Apple’s iPhone apps compete with apps offered for Google’s Android.

The case has been closely watched in the technology industry, but Vaheesan said it doesn’t have immediate impact for other tech platforms such as Amazon, Google and Facebook, which are facing their own antitrust concerns.

“The court only decided a procedural question, and it doesn’t change anything immediately for the tech platforms,” Vaheesan said. “But it stands for the important proposition that tech companies and other intermediaries won’t be able to avoid private antitrust by changing how they price their products.”

Some analysts speculate that Apple may make changes to its platform in response to the ruling.

Bleacher Report going all in on sports gambling
Netflix vs. Cannes is one front in a bigger battle for the future of the movie industry
To Top
error: Content is protected !!