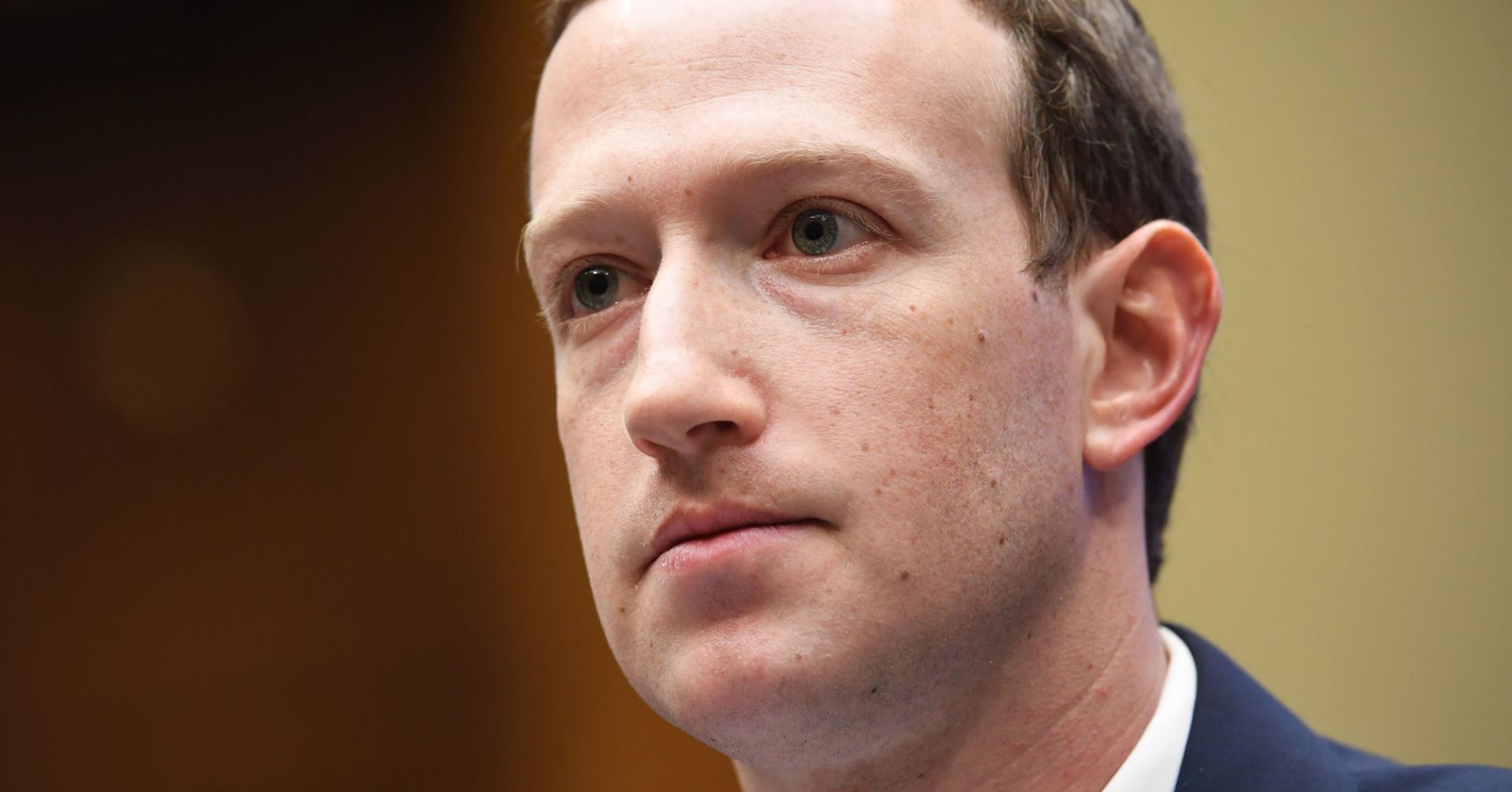 Pressure is mounting in Washington D.C. to take action against Facebook’s chief executive Mark Zuckerberg for the company’s handling of customer data. Two Democratic senators voiced support for Zuckerberg to be held personally responsible for the company’s privacy fumbles following a Washington Post report that claimed the Federal Trade Commission is considering how to hold him directly accountable.

“Facebook was put on notice about its practices long ago — the FTC must now take aggressive enforcement action and name names,” Connecticut Democratic Sen. Richard Blumenthal, a member of the judiciary committee, said in a statement. “Holding Mark Zuckerberg and other top Facebook executives personally at fault and liable for further wrongdoing would send a powerful message to business leaders across the country: You will pay a hefty price for skirting the law and deceiving consumers.”

Oregon Democratic Sen. Ron Wyden echoed Blumenthal’s calls but said in a statement that the FTC doesn’t currently have the ability to take appropriate action against Facebook, citing his push for stronger privacy legislation.

“The FTC should hold Mark Zuckerberg accountable by name in any consent order,” Wyden said. “However, right now I don’t think FTC has the resources or authorities it needs to truly hold Facebook accountable.”

The FTC’s probe into Facebook centers around a 2011 settlement where Facebook agreed to receive explicit permission from users before sharing their personal data. After the public learned that Facebook data had been used by political research firm Cambridge Analytica during the run-up to the 2016 presidential election, the FTC confirmed in March 2018 that it had opened an investigation into Facebook.

While the FTC declined to comment on the Post report and has previously declined to confirm the status of the investigation, recent reports revealed that Facebook was already facing the prospect of a steep penalty if found in violation of the agreement. In February, The New York Times reported that Facebook was discussing a possible record-setting multibillion dollar settlement with the FTC.

But the Post report shows the FTC may be seeking to hold Zuckerberg more directly accountable for the company’s actions as well. In considering this action, the FTC joins regulators and lawmakers worldwide who have begun to take a firmer stance against executives whose companies are found guilty of wrongdoing.

Democratic presidential contender and Massachusetts Sen. Elizabeth Warren unveiled legislation earlier this month that would make it easier to jail executives for a firm’s alleged abuses. Australia passed legislation this month that gives the government the power to jail social media executives who fail to take down “abhorrent violent material” from the platforms in a timely manner. The U.K. is considering similar regulations that would give the government power to hold executives personally liable for the spread of harmful content on their platforms, according to The Guardian.

Blumenthal said in the case of the FTC investigation, action must be taken against Zuckerberg because he and Facebook are closely intertwined.

“Zuckerberg and Facebook are one entity— like two sides of the same coin,” Blumenthal said in the statement. “They are joined at the hip, head and heart. He is the founder, CEO, controlling shareholder, and face of the company. Thanks to recent reports, it’s never been clearer: He wasn’t just aware of Facebook’s invasion of consumer privacy, he signed off on it and publicly downplayed legitimate concerns.”

Asked about the Washington Post report on the FTC probe, a Facebook spokesperson told CNBC, “We hope to reach an appropriate and fair resolution.”