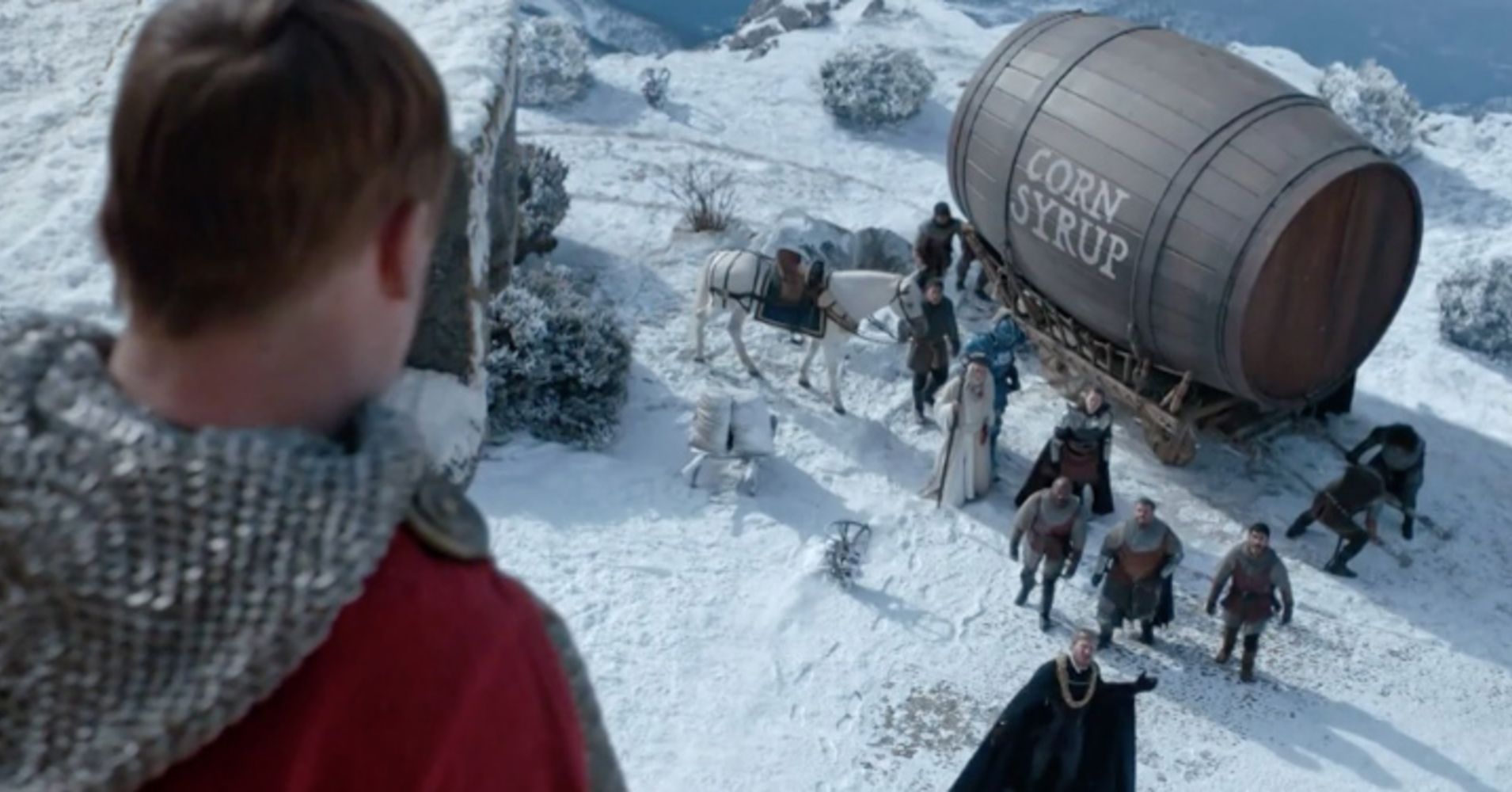 A Bud Light ad targeting two of MillerCoors’ beer brands led the Chicago-based company to take out a full page ad in the New York Times, pull out of a meeting that included Bud Light’s parent and file a lawsuit.

But Anheuser-Busch InBev alleged in its response to MillerCoors’ lawsuit that behind the scenes, an executive from the rival brewer was thanking AB InBev for the commercial.

The U.S. subsidiary of Molson Coors Brewing sued its St. Louis-based competitor last month for its controversial corn syrup ad campaign that began airing during the Super Bowl. MillerCoors alleged that AB InBev singled out corn syrup for criticism because it would confuse and mislead consumers about its own use of the ingredient, in addition to misusing MillerCoors’ trademarks in its ads.

The Bud Light brewer said in legal filings Thursday that MillerCoors’ motion “offers a series of legal arguments that are contradicted by its own prior conduct and its current public statements.” The company is asking that MillerCoors’ request for a preliminary injunction is not granted.

“Consumers are demanding more transparency, not baseless lawsuits,” Cesar Vargas, AB InBev’s vice president of legal and corporate affairs, said in a statement. “As we clearly demonstrate in our filings, our advertising is factual, straightforward and even uses the same language MillerCoors uses in communications to consumers.”

AB InBev argues in its filing that the plaintiff couldn’t have been irreparably harmed by the ad campaign if it has identified corn syrup as an ingredient in its beers for years.

According to screenshots of the text exchange in the filing, Marino texted Gemma Hart, AB InBev’s vice president of communications, “This is going to be a lot of fun. You gave us a gift in some ways so thank you.”

Hart responded with the prayer hands emoji, which she clarified as meaning “you’re welcome.”

In a text exchange sent to Vargas the next day, Marino identified himself as “the guy you picked a fight with” and thanked him for the “gift.”

“We are very confident this routine motion will be denied, in part because an executive of Anheuser-Busch has openly admitted their campaign was designed to mislead the public,” MillerCoors spokesman Adam Collins said in a statement. “We are looking forward to making our case in court to stop Anheuser-Busch from confusing consumers by fearmongering over a common beer ingredient – one they actually use in a number of their own beers.”

AB InBev is also facing a lawsuit from outdoor apparel retailer Patagonia, which alleges that the brewer’s Patagonia beer is a “copycat brand” that infringes on its trademark and is deliberately trying to mislead consumers. AB InBev has said that the lawsuit is without merit.

The banana industry is under threat because of Panama disease
Lawmakers call for Facebook’s Zuckerberg to be held accountable
To Top
error: Content is protected !!