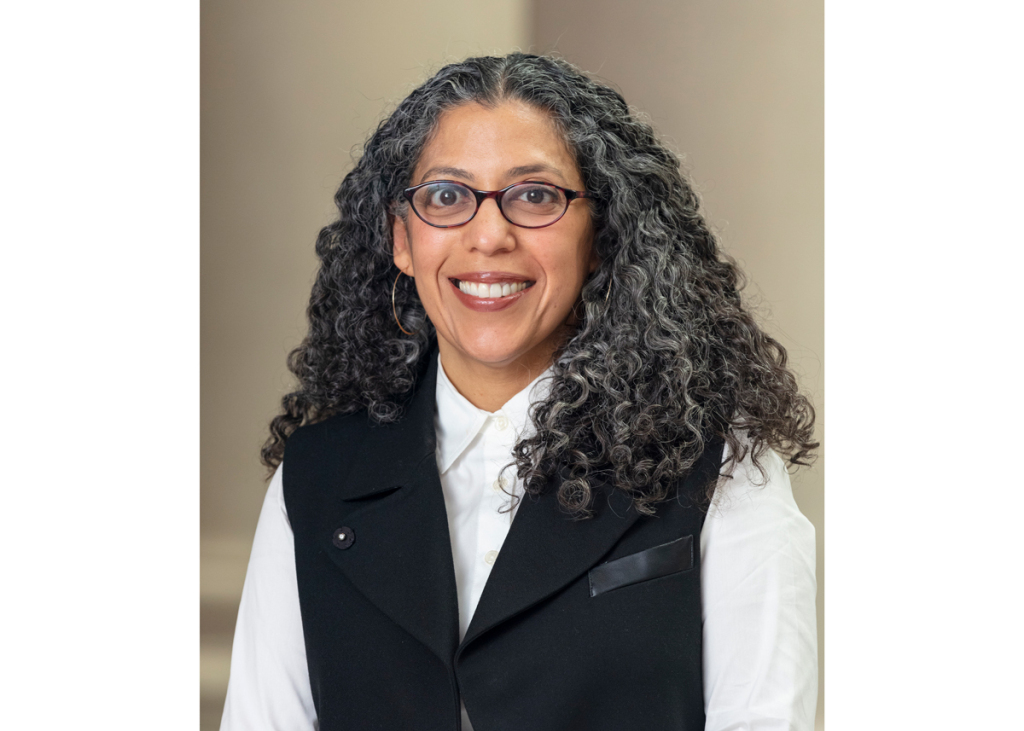 E. Carmen Ramos, curator of Latinx art and acting chief curator at the Smithsonian American Art Museum, has been named chief curator at the National Gallery of Art in Washington, D.C. The news was revealed Thursday in a New York Times interview with the NGA’s director Kaywin Feldman. Ramos begins in her new role this August.
According to Feldman, Ramos is the first woman to hold the position, as well as the first person of color to do so. Her hire is part of a push to diversify the museum’s leadership. “I inherited a leadership team that was 100 percent white,” Feldman told the Times, “and now it’s 57 percent people of color.”

In a statement, Ramos said, “I am honored to join the National Gallery at this transformative moment in our nation’s history, when museums are recommitting themselves to deeper inclusive practices, collections, and exhibitions. It is important that we continue to expand the boundaries of art history, making sure our scholarship reflects a fuller and more complex picture of our nation and world.

Ramos has been at the Smithsonian American Art Museum since 2010. Over the past decade, she has curated a succession of acclaimed shows, most notably 2014’s “Our America: The Latino Presence in American Art,” which aimed to showcase the wide-ranging contributions of Latinx artists to the country’s art history. Her most recent exhibition, “¡Printing the Revolution! The Rise and Impact of Chicano Graphics, 1965 to Now,” is due to open at the museum on Friday.
[Read an interview with E. Carmen Ramos on “¡Printing the Revolution!”]
The goal of Ramos’s work has often been to counter the “exclusionist histories” that have kept Latinx art out of mainstream institutions, she told ARTnews earlier this year. “I wanted to challenge that exclusion in this hallowed space where I work,” she said of the Smithsonian American Art Museum.
In 2020, the National Gallery of Art faced controversy for the way it had dealt with race, both in its public-facing presentations and behind the scenes. In July, current and former employees accused the museum of not responding to complaints of racism, sexism, transphobia, homophobia, and ableism in its ranks. In September, the National Gallery of Art endured further pushback when it delayed a Philip Guston retrospective that it co-organized with the Museum of Fine Arts Boston, the Museum of Fine Arts Houston, and Tate Modern, fearing that works featuring Ku Klux Klan members would be misunderstood by many viewers.

Ramos’s appointment is the latest in a string of notable hires at the National Gallery of Art. Kanitra Fletcher was hired as the museum’s first curator of African-American art in January, and Eric L. Motley was named deputy director in March.