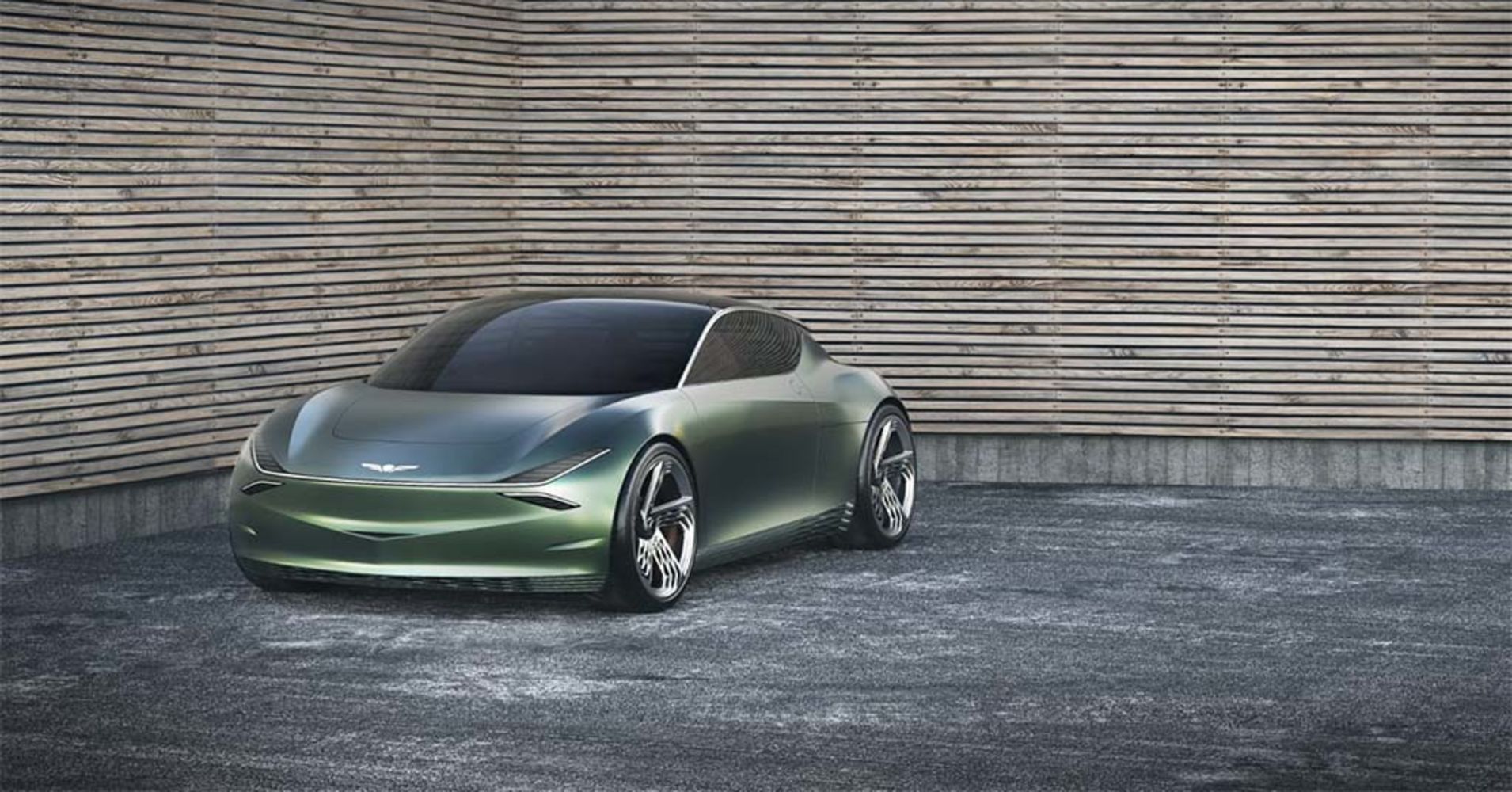 Genesis clearly needs to expand its horizons. While its current lineup, the compact G70, midsize G80 and full-size G90, have all won solid reviews, they are going up against some of the luxury market’s toughest competitors, like the BMW 3-Series, Audi A6 and Mercedes-Benz S-Class. Posing even more of a challenge, the U.S. market is rapidly moving from sedans and coupes to SUVs and CUVs.

Complicating matters, Genesis is in the midst of a major shake-up of its distribution system, pulling out of Hyundai showrooms to set up its own dealer network, a process going slower than expected, senior brand officials have told CNBC.

Whatever the reason, Genesis has stopped reporting monthly sales, but its 2018 numbers weren’t promising, plunging by more than half from the 20,594 vehicles it sold in the U.S. in 2017 to just 10,312 last year — and that despite the addition of the G70 sport sedan.

Despite weak numbers, “I don’t think they’re in big trouble,” said auto analyst Stephanie Brinley, of IHS Markit, though she does think Genesis “made a few missteps.”

What’s critical, she said, is that the brand expand its lineup as quickly as possible, preferably by moving next into the utility vehicle segment. Genesis revealed a concept hinting at what could be its first crossover model at the New York auto show in 2017, and a production version is believed to be about a year away.

The automaker is intent on showing it wants to do more than just follow the pack, however, racing to play catch-up with the extensive lineup of sedans and utility vehicles offered by its key European and Japanese competitors.

It unveiled the radical sports car concept, the Essentia, at the 2018 New York show, and the Mint takes it into a new direction.