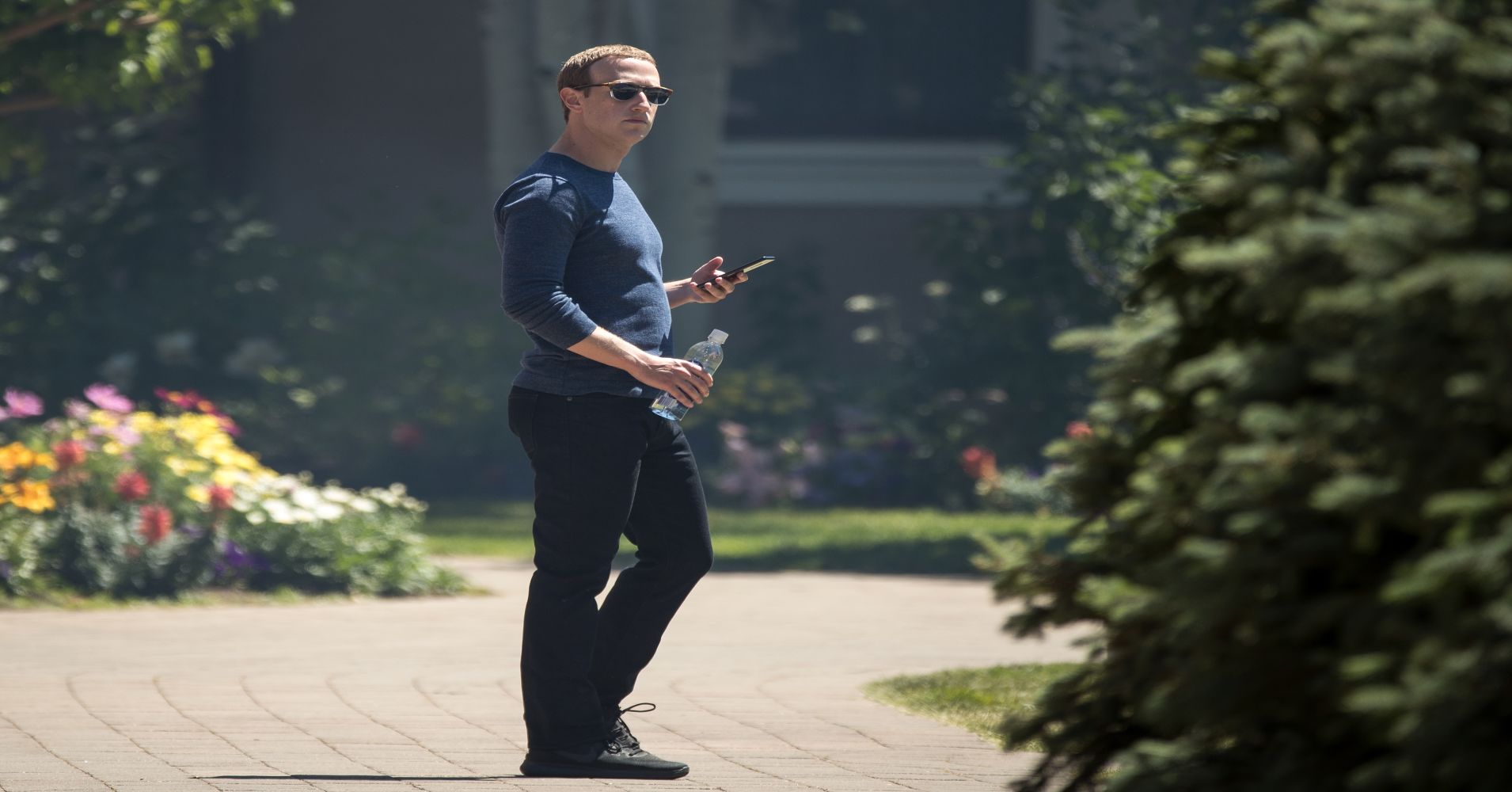 Ted Kramer seemed on edge. While sitting at a Starbucks store recently talking to a reporter, he kept looking over his shoulder mid-conversation, scanning people and cars passing by.

For years, Kramer, 35, founder of the now-defunct startup app developer Six4Three, has been involved in a high-stakes legal battle with Facebook. He suspects the technology company has hired people to surveil him, because he says he has seen people taking photos outside his San Francisco apartment.

Kramer’s concern is far from the most bizarre thing about his lawsuit, which has prompted an investigation by the British Parliament and shows no sign of resolution.

The David vs. Goliath contest pits Kramer’s small startup, which in 2013 built a short-lived app to identify Facebook photos of users’ friends in bikinis, against one of the most powerful technology companies in the world. Six4Three sued Facebook in 2015 in state court in San Mateo County after Facebook restricted its access to the user data that its app, called Pikinis, and thousands of other apps, relied on to function.

The case started small, and initially attracted little notice beyond tech blogs, but it has grown into a massive headache for Facebook. Over the course of the case, the social media giant was forced to turn over thousands of pages of internal documents, which show Facebook’s years-long efforts to control its competitors by sharing or withholding Facebook user data. The documents — some of which were published by the British Parliament last year and more of which were recently obtained by Duncan Campbell, a British journalist who shared them with NBC News and other media outlets — show how Facebook publicly described its decisions as driven by user privacy concerns, while the company was actually focused on threats from competitors.

“It’s like we are fishing in this tiny boat with no one else around and we somehow managed to hook a massive great white shark on our line,” Kramer said in his first extensive public comments on the case, a lengthy emailed response to questions that were screened by his attorney. The emails were exchanged between meetings in San Francisco and Redwood City.

“We’ve kept it on the line for four years and have been slowly but surely reeling it in,” Kramer continued in one of the emails. “The more we reel it in, the more tricks it finds to try to yank itself off the line. But it’s still on that line. It has almost tipped our boat over a few times and it may end up tipping the boat over very soon. But we will hold onto that rod even while drowning. We’ll keep pulling that line in. We might go down, but the shark’s coming with us.”

Facebook reiterated its view that Six4Three’s lawsuit is “meritless” and in an emailed statement questioned the startup’s claims about what the internal documents show.

“As we’ve said many times, Six4Three — creators of the Pikinis app — cherry-picked these documents from years ago as part of a lawsuit to force Facebook to share information on friends of the app’s users,” Paul Grewal, Facebook’s deputy general counsel, told NBC News in a statement. “The set of documents, by design, tells only one side of the story and omits important context. We still stand by the platform changes we made in 2014/2015 to prevent people from sharing their friends’ information with developers like the creators of Pikinis.”

NBC News has not been able to determine whether the documents represent a complete picture. Facebook declined to provide additional evidence to support its view that they were cherry-picked.

Facebook has publicly painted Six4Three as an unsuccessful company that sought to exploit the same privacy vulnerabilities in Facebook’s platform as the data-harvesting boogeyman Cambridge Analytica.

But some experts believe the significance of Kramer’s lawsuit goes far beyond an app that might be viewed as unsavory.

“Ted is at the center of one of the most important questions of our decade: How can personal information and privacy be used to harm competition?” said Ashkan Soltani, who previously served as the Federal Trade Commission’s chief technologist and is now an independent privacy researcher based in Oakland, California.

At least half a dozen prominent investors and startup founders told NBC News in private conversations that they’re rooting for Six4Three, but that they would not say anything publicly that could harm their relationship with the social network.

As a result of the lawsuit, Kramer fears becoming an outcast in Silicon Valley. But his goal has not changed: to put Facebook’s entire business model on trial — particularly what he views as the company’s bait-and-switch of offering Facebook user data to apps like Pikinis and then removing it.

“This is all because I am standing up for what is right and trying to hold Facebook accountable for its fraud,” Kramer said in an email, “something state and federal governments should have done a long time ago.”