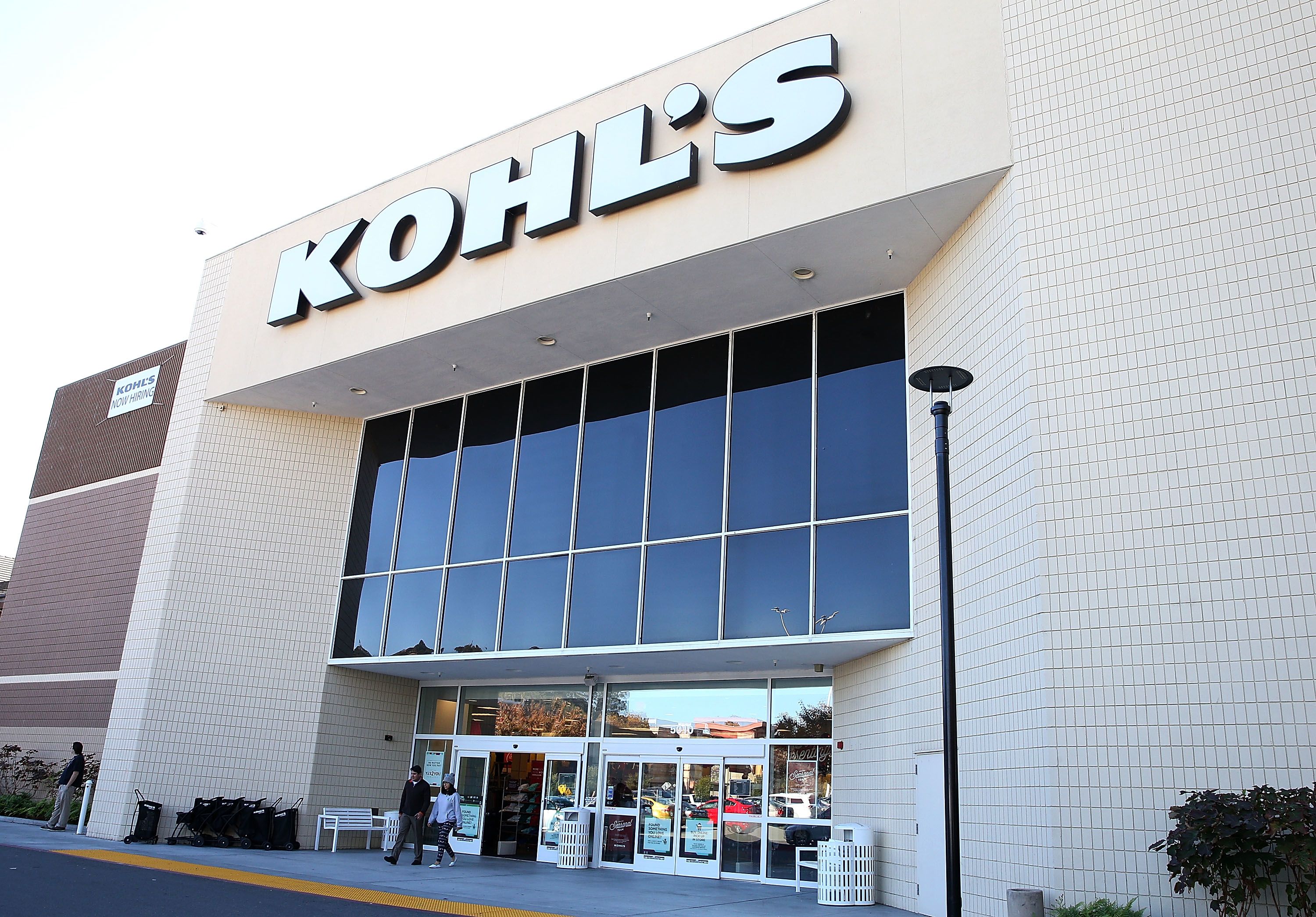 A deal would help Kohl’s expand its customer base, which focuses on women’s, men’s and children’s clothing, and boost its presence in the home goods category, which has traditionally accounted for a small part of its business.

Kohl’s recently started conversations with At Home to explore a deal, the sources said. At Home has been exploring a sale for the last three months, and is already in advanced deal negotiations with private equity firms, including Hellman & Friedman, the sources added.

There is no certainty that an offer from Kohl’s will materialize as a result of the preliminary discussions, and At Home may revert to trying to sell itself to a buyout firm, the sources added, asking not to be identified because the matter is confidential.

Kohl’s and At Home did not immediately respond to requests for comment, while Hellman & Friedman declined to comment.

As of the end of trading on Tuesday, At Home Group had a market capitalization of $1.3 billion.