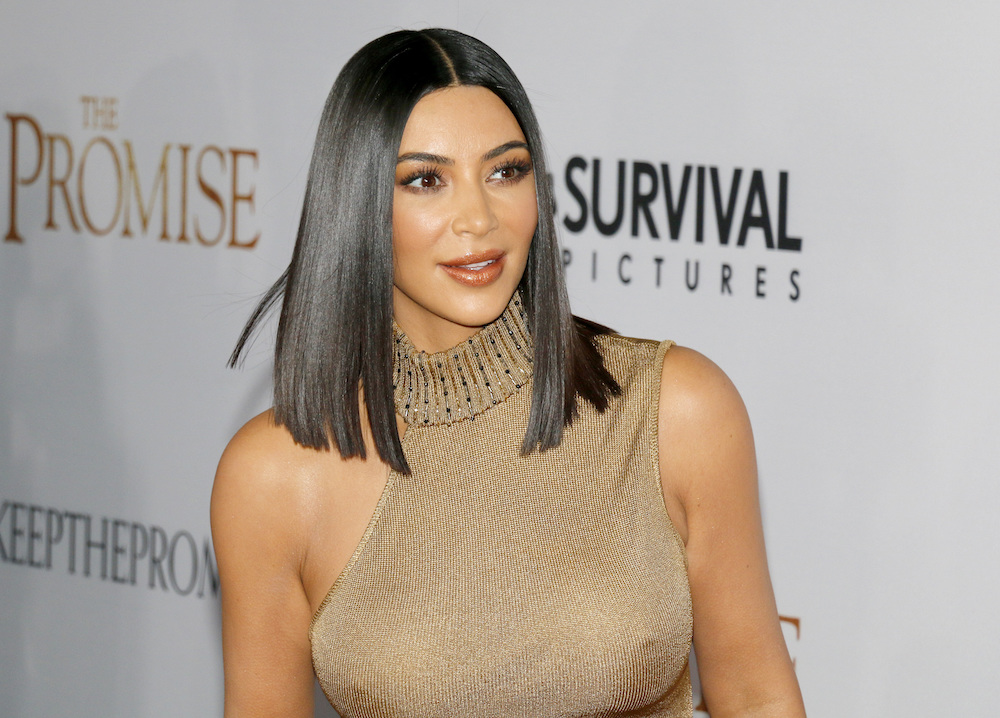 The performance artist Vanessa Beecroft has collaborated with the Kardashian-West family once again, shooting promotional images for Kim Kardashian West’s new shapewear line “Kimono,” a name that a day after its unveiling has already generated a fair amount of criticism.

Beecroft, as some readers may recall, rose to fame in the 1990s for staging tableaux vivants in various art spaces—the Guggenheim, MoMA PS1, the Venice Biennale—with large numbers of model types standing around, frequently in various states of undress.

In the first decade of the 21st century, she moved away from the art world to focus on fashion, and in recent years has become something of a court artist-designer for both Kardashian West and Kanye West.

Kanye tapped Beecroft to collaborate on his Yeezy Season 1 fashion line in 2015, a partnership that reached a particularly dramatic point with a performance in Madison Square Garden for Yeezy Season 3 in 2016 that involved rather despondent models in scant, earth-toned garb. Photos of the event immediately became ubiquitous on certain social media accounts and fashion blogs.

The new “Kimono” images are reminiscent of that Yeezy affair—a cluster of emotionless models sport shapewear in various skintones, in shapes that are notable for their asymmetry.

Beecroft previously worked with Kardashian West on the photos for the release of her fragrance KKW Body. “Finally I can share with you guys this project that I have been developing for the last year,” Kardashian West wrote in a tweet. “I’ve been passionate about this for 15 years.”

Under New Budget Veto, Alaska Could Be Only American State Without Arts Agency -ARTnews