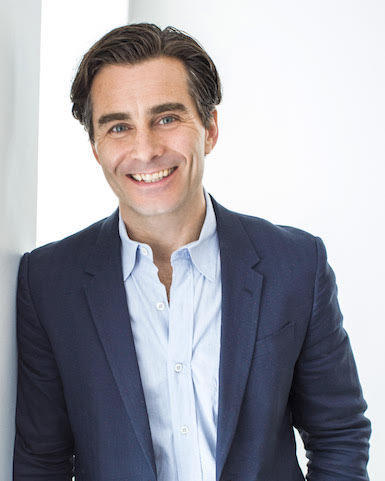 Artsy has tapped Mike Steib as  CEO to take over for Carter Cleveland, the online platform’s co-founder and former chief executive, who will move into a newly created role as executive chairman.

Steib joins Artsy following five years as CEO of XO Group Inc., the parent company of the wedding-services online portal The Knot, which merged this year with WeddingWire to become The Knot Worldwide. He has also worked in leadership positions with Google, Vente-Privée USA, NBC Universal, and McKinsey & Company.

While at XO Group, Steib oversaw the tripling of the company’s value over five years, according to an Artsy press release, by monetizing traffic and making it a two-sided marketplace akin to Artsy. “He’s always been someone I’ve really admired, and I’ve been very inspired by what he’s achieved,” Cleveland told ARTnews. “When I look at the specifics of how he did it, I couldn’t imagine a better fit.”

Cleveland said he developed an interest in Steib for the role of CEO when searching for a replacement for co-founder Sebastian Cwilich, who left his position as president and chief operating officer for a senior advising position with Gagosian gallery, staying on with Artsy in a senior advising role. “During that process I found an opportunity to step back and consider more broadly what the right leadership configuration for Artsy [would look like],” Cleveland said.

Steib, who also serves as chairman emeritus for nonprofit Literacy Partners, stated of his appointment in a release, “I am honored to take on the role of CEO of Artsy at this exciting time for the company. Artsy has made an important impact on the art world, one of the last consumer industries to move online, making it easier than ever to buy and sell art.”

Cleveland also added of his own pivot, “Transitioning into this position allows me to better lean in to my strengths while continuing to serve Artsy. I look forward to working closely with Mike and the board on a daily basis supporting them on strategy, vision, culture, and recruiting as needed.”