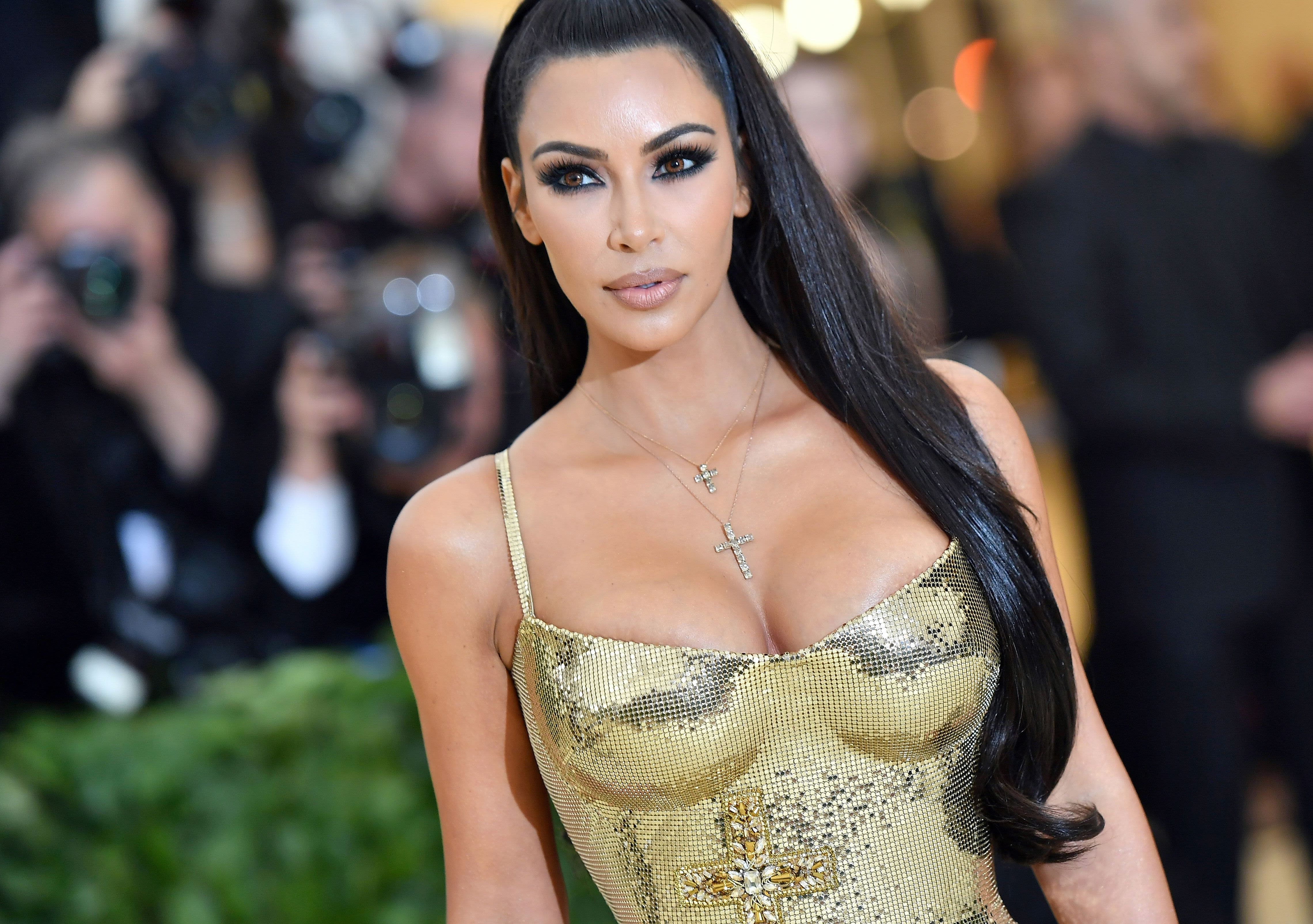 Kim Kardashian arrives for the 2018 Met Gala on May 7, 2018, at the Metropolitan Museum of Art in New York.

The celebrity, married to rapper Kanye West, faced backlash on the internet last week when she detailed plans for a new business — a shapewear line akin to Spanx called “Kimono,” which is meant to be worn under other garments. The brand is supposed to launch “soon,” she said, and has been in the works for the past year. Kardashian said West came up with the logo design.

However, Kardashian using the name of a traditional Japanese garment for form-fitting body suits didn’t go over well with many people. #KimOhNo started trending on Twitter. And people became even angrier when they learned Kardashian applied for trademarks for her Kimono lines, including variations on the name “kimono.”

Even the mayor of Japan’s former capital city Kyoto, Daisaku Kadokawa, posted a letter to Kardashian on his Facebook page, saying: “I am writing this letter to convey our thoughts on Kimono and ask you to re-consider your decision of using the name Kimono in your trademark.”

“Kimono is a traditional ethnic dress fostered in our rich nature and history with our predecessors’ tireless endeavours and studies, and it is a culture that has been cherished and passed down with care in our living. … I would like you to visit Kyoto, where many Japanese cultures including Kimono have been cherished, to experience the essence of Kimono Culture and understand our thoughts and our strong wish.”

Kadokawa is known for wearing kimono while carrying out his official duties.

After a weekend of backlash, on Monday morning Kardashian took to Twitter to say she would be changing the name of her new brand. She said she will “be in touch soon” with a new brand name.

“I am always listening, learning and growing — I so appreciate the passion and varied perspectives that people bring to me,” she wrote. “When I announced the name of my shapewear line, I did so with the best intentions in mind.”

“My brands and products are built with inclusivity and diversity at their core and after careful thought and consideration, I will be launching my Solutionwear brand under a new name. I will be in touch soon. Thank you for your understanding and support always.”

It’s not clear if Kardashian already had products in the works with the “Kimono” logo, but she had posted a few different versions of the undergarments on her Twitter account last week.

Kardashian had, meanwhile, been accused of cultural appropriation prior to this incident when she attended one of her husband’s musical performances known as “Sunday service” wearing what appear to be a maang tikka, an Indian head ornament.