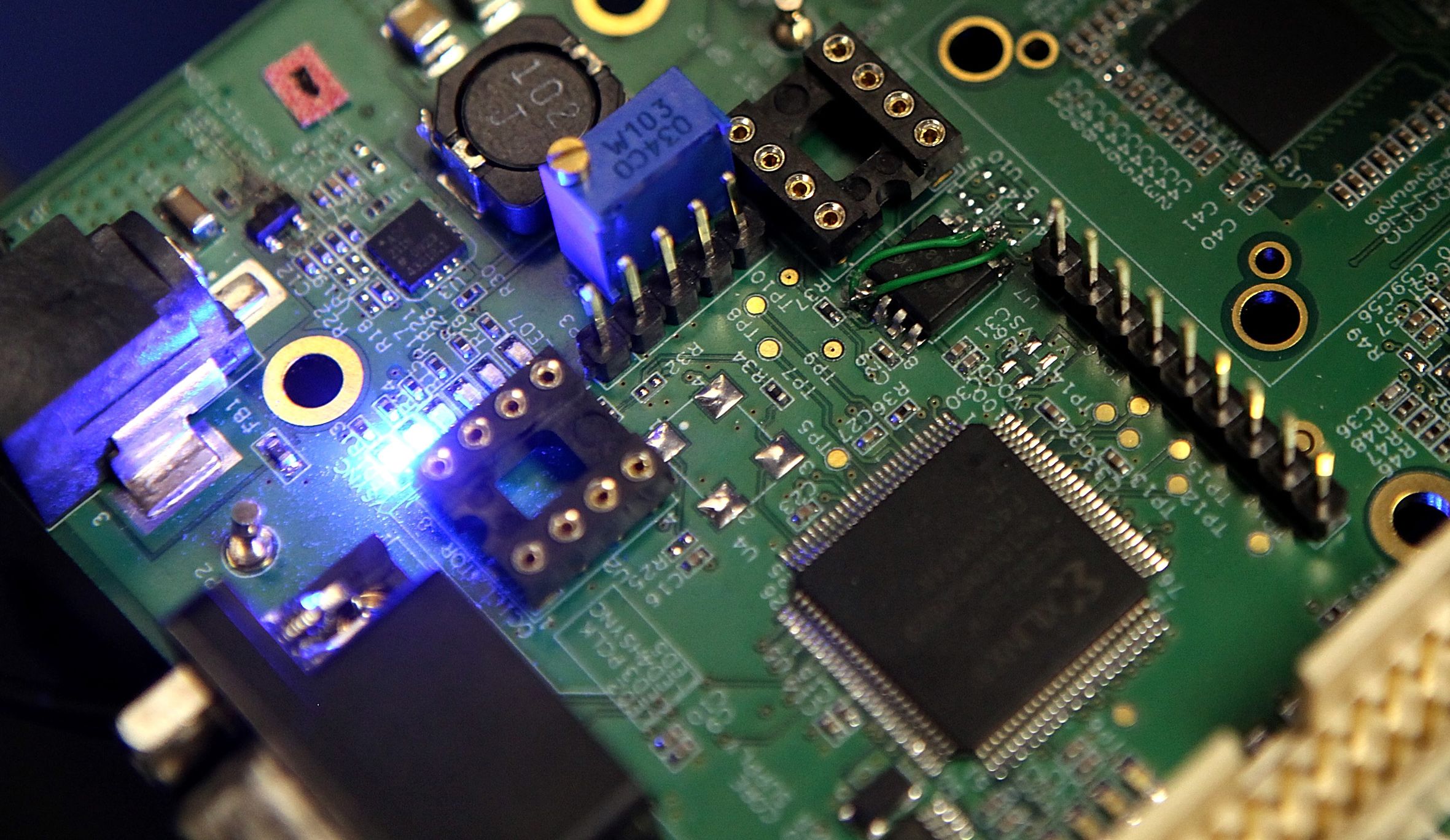 Chip stocks— Shares of chipmaker stocks rose broadly after President Donald Trump and Chinese President Xi Jinping agreed not to impose new tariffs on U.S. and Chinese goods and Trump said China will ease its ban on American companies selling products to Huawei. Skyworks rose 6%, Western Digital up 3%, Micron up 4%, Qualcomm rose 2%, Broadcom up nearly 4% and AMD and Nvidia each rising more than 2%.

Coty— Shares of cosmetic distributor Coty fell more than 13% after the company unveiled its turnaround plan which includes spending $600 million over the next four years to “rediscover growth” and improve margins, the company said in a release. Coty, which distributes cosmetic brands like Opi, Covergirl and Sally Hansen, was the best performing stock in the S&P 500 for the first half of 2019, gaining more than 100%.

MSG Networks – The cable network company’s stock dropped nearly 3% after it failed to sign NBA Kevin Durant and other superstar free agents. The company, which broadcasts the New York Knicks, will miss out on higher viewership and increased revenues. At the stock’s low of the day, down 8.1%, MSG Networks had lost $126 million in market value, more than half of the $164 million that ESPN reported the Brooklyn Nets will pay to sign Durant to a four-year contract.

Biogen— Biogen shares rose nearly 2% after the biotechnology company reported positive results for its spinal muscular atrophy drug Spinraza. The company cited “unprecedented” results, including that 88% of pre-symptomatic infants treated with the drug were able to walk independently.

Evo Payments—Shares of Evo Payments dropped 4% after BTIG downgraded the payments company to neutral from buy. BTIG cited a full valuation after the stock’s 27% surge this year.

Researchers develop robot that can identify and pick lettuce