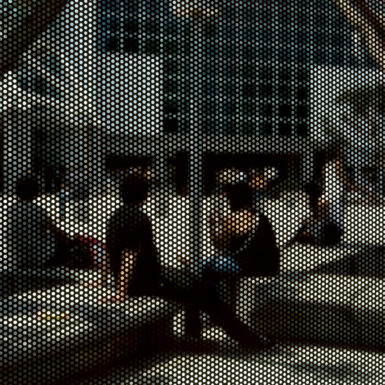 Artist Anthony Hernandez has joined the roster of Kayne Griffin Corcoran gallery in Los Angeles, where he will have a solo show in July. The gallery will also present works by the artist at Frieze New York in May.

Hernandez, who is also represented by Galerie Thomas Zander in Cologne, Germany, has photographed Los Angeles and its inhabitants for almost five decades. Underpinning his images of the city’s landscape and architecture are examinations of contemporary social issues. An installation by Hernandez will figure in the 2019 Venice Biennale.

The artist was a recipient of a Guggenheim Fellowship in 2018, and he had a retrospective at the San Francisco Museum of Modern Art in 2016. He’s also had solo exhibitions at the Nelson-Atkins Museum of Art in Kansas City, Missouri, the Seattle Art Museum, and the Vancouver Art Gallery, among other venues.