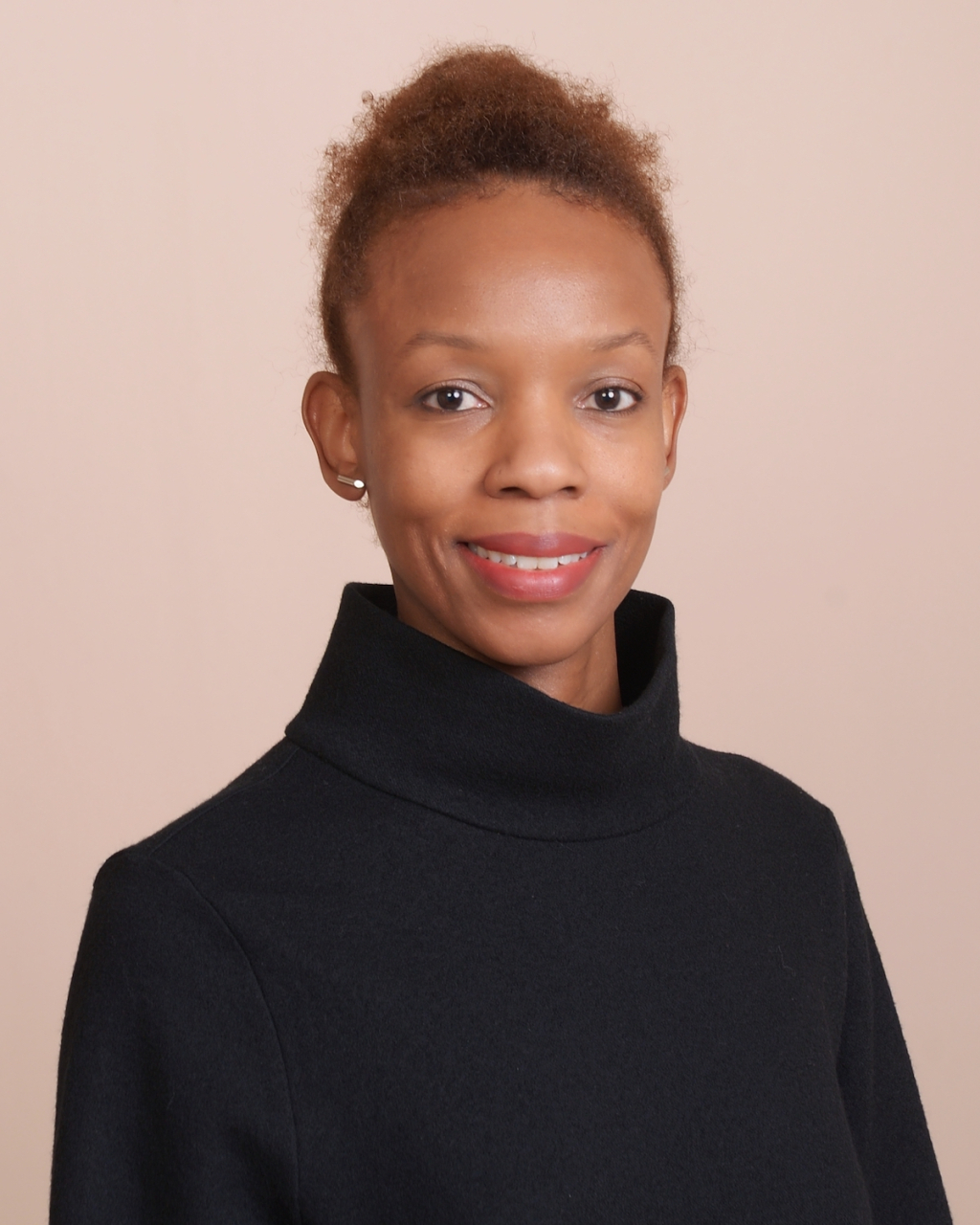 Kanitra Fletcher, an associate curator at the Museum of Fine Arts Houston in Texas, has been hired as the first-ever curator of African American art at the National Gallery of Art in Washington, D.C. She will start as the museum’s associate curator of African American and Afro-Diasporic art on February 1, and will oversee how Black art is presented at the museum.
At the MFA Houston, Fletcher oversaw that museum’s presentations of two critically acclaimed shows—“Soul of a Nation: Art in the Age of Black Power,” which originated at Tate Modern in 2017, and a survey of Jack Whitten’s sculptures, which first opened at the Met Breuer in 2018. Her most recent project is the U.S. version of the exhibition “Historias Afro-Atlanticas,” which opened in 2018 at the Museu de Arte de São Paulo as part of its closely watched “Historias” series and is set to travel to the MFA Houston and the NGA. (“Historias Afro-Atlanticas” ranked on an ARTnews list of the most important shows of the 2010s.)

Alongside Fletcher’s hire, the NGA also announced three other appointments. Mikka Gee Conway, formerly associate general counsel at the J. Paul Getty Trust, began as the National Gallery’s chief diversity, inclusion, and belonging officer in September. Nick Sharp started his job as the museum’s chief digital officer that same month. And Eric Bruce began as the National Gallery’s head of visitor experience and evaluation in August.
“Each of our new colleagues comes to us with deep expertise in engaging audiences and inspiring curiosity about art, history, and culture,” Kaywin Feldman, director of the National Gallery, said in a statement to Culture Type. “Now more than ever, we must model the America that we expect and hope for. As the nation’s art museum, we must articulate and live up to our values, including excellence, empathy, diversity, inclusion, and deepening the public’s understanding of art.”
Fletcher’s hire comes in the wake of a controversy over a Philip Guston retrospective now due to open at the National Gallery of Art in 2023. Last year, after staff raised concerns about the “painful” imagery in the artist’s work focused on Ku Klux Klan members, the National Gallery of Art and the three other organization institutions—the Museum of Fine Arts Boston, the MFA Houston, and Tate Modern in London—delayed the exhibition, sparking an outcry. In a Hyperallergic podcast, Feldman said, “An exhibition with such strong commentary on race cannot be done by all white curators.”