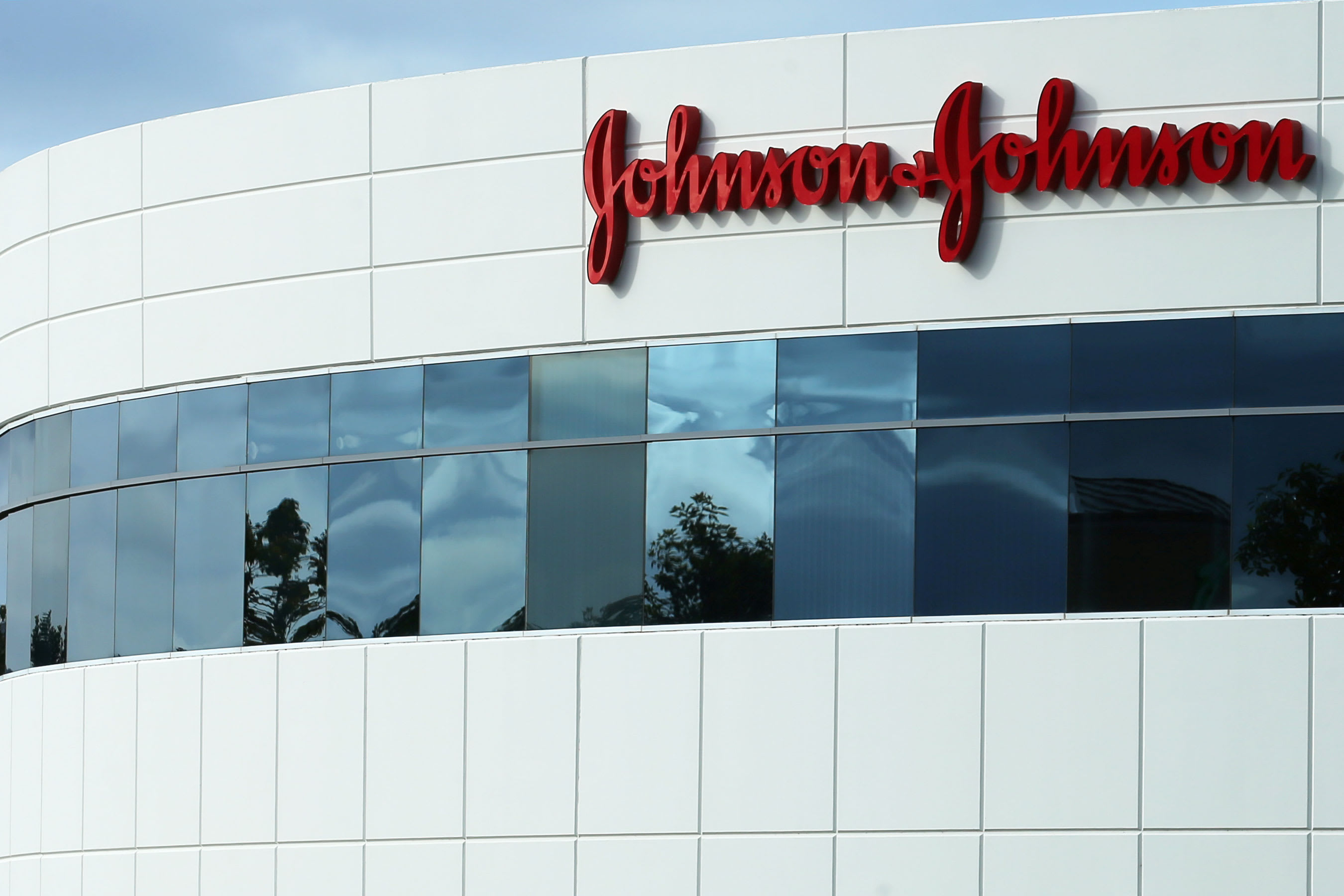 An Oklahoma judge on Monday ruled against Johnson & Johnson in the Oklahoma opioid trial, forcing the company to pay the state $572 million in the first trial in the U.S. seeking to hold a drugmaker accountable for helping fuel the epidemic.

Calling the opioid crisis an “imminent danger and menace,” District Judge Thad Balkman said “the state met its burden that the defendants Janssen and Johnson & Johnson’s misleading marketing and promotion of opioids created a nuisance as defined by [the law], including a finding that those actions compromised the health and safety of thousands of Oklahomans.

The ruling says that J&J and Janssen repeatedly downplayed the risks of addiction to opioids, training sales representatives to tell doctors the risk of addiction was 2.6% or less if it was prescribed by a doctor. Doctors who prescribed a high amount of opioids were targeted as “key customers.”

J&J said it’s going to appeal the decision. The fine was significantly less than the penalties sought by Oklahoma, sending J&J’s stock up by more than 5% in post-market trading after the verdict was read.

“Janssen did not cause the opioid crisis in Oklahoma, and neither the facts nor the law support this outcome,” Johnson & Johnson general counsel Michael Ullmann said in a statement. “We recognize the opioid crisis is a tremendously complex public health issue and we have deep sympathy for everyone affected. We are working with partners to find ways to help those in need.”

Shares of drugmakers Mallinckrodt, Teva Pharmaceutical and Endo Internationalalso  rose on the news in after-hours trading.

The verdict Monday “makes owning J&J a little easier,” said Jared Holz, a health-care equity strategist at Jefferies. “Like others have alluded to, this is one [just] particular state.”

J&J was the only defendant left in the seven-week trial, which began May 28. Purdue Pharma, the privately held maker of OxyContin that has faced much of the blame for the nationwide crisis, and Teva Pharmaceutical each reached a settlement with the state before the trial started. Both companies did not admit to any wrongdoing.

Balkman’s decision could have sweeping implications as other states and communities try to hold companies responsible for the fueling the opioid epidemic that killed more than 400,000 people in the U.S. from 1999 to 2017, according to the Centers for Disease Control and Prevention.

Oklahoma Attorney General Mike Hunter had claimed that J&J and its pharmaceutical subsidiary Janssen aggressively marketed to doctors and downplayed the risks of opioids as early as the 1990s. The state said J&J’s sales practices created an oversupply of the addictive painkillers and “a public nuisance” that upended lives and would cost the state $12.7 billion to $17.5 billion. The state was seeking more than $17 billion from the company.

J&J, which marketed the opioid painkillers Duragesic and Nucynta, has denied any wrongdoing. Lawyers for the company disputed the legal basis Oklahoma used to sue J&J, relying on a “public nuisance” claim. They said the state has previously limited the act to disputes involving property or public spaces.

Investors were expecting J&J to be fined between $500 million and $5 billion, according to Evercore ISI analyst Elizabeth Anderson.

Legal analysts had seen the trial as a litmus test for plaintiffs of some 1,900 pending cases against Purdue Pharma, J&J and other opioid manufacturers that were consolidated and transferred to a federal judge in the Northern District of Ohio. Some legal scholars have compared the massive opioid litigation to the tobacco master settlement agreement in the 1990s.

During arguments in Oklahoma, Hunter said J&J and others rushed to produce a “magic pill” in their pursuit of profits, while ignoring decades of scientific research that showed the dangers of opioids. Balkman heard testimony from victims of the crisis, including a father of a college football player who died of a drug overdose.

They “embarked on a cynical, deceitful, multibillion-dollar brainwashing campaign to establish opioid analgesics as the magic drug,” Hunter told the court. “Money may not be the root of all evil but … money can make people and businesses do bad things. Very bad things.”

J&J said in court that its marketing and promotion of pain medications were “appropriate and responsible.” The company provided testimony from doctors and current and former employees who said the company’s marketing practices were appropriate.