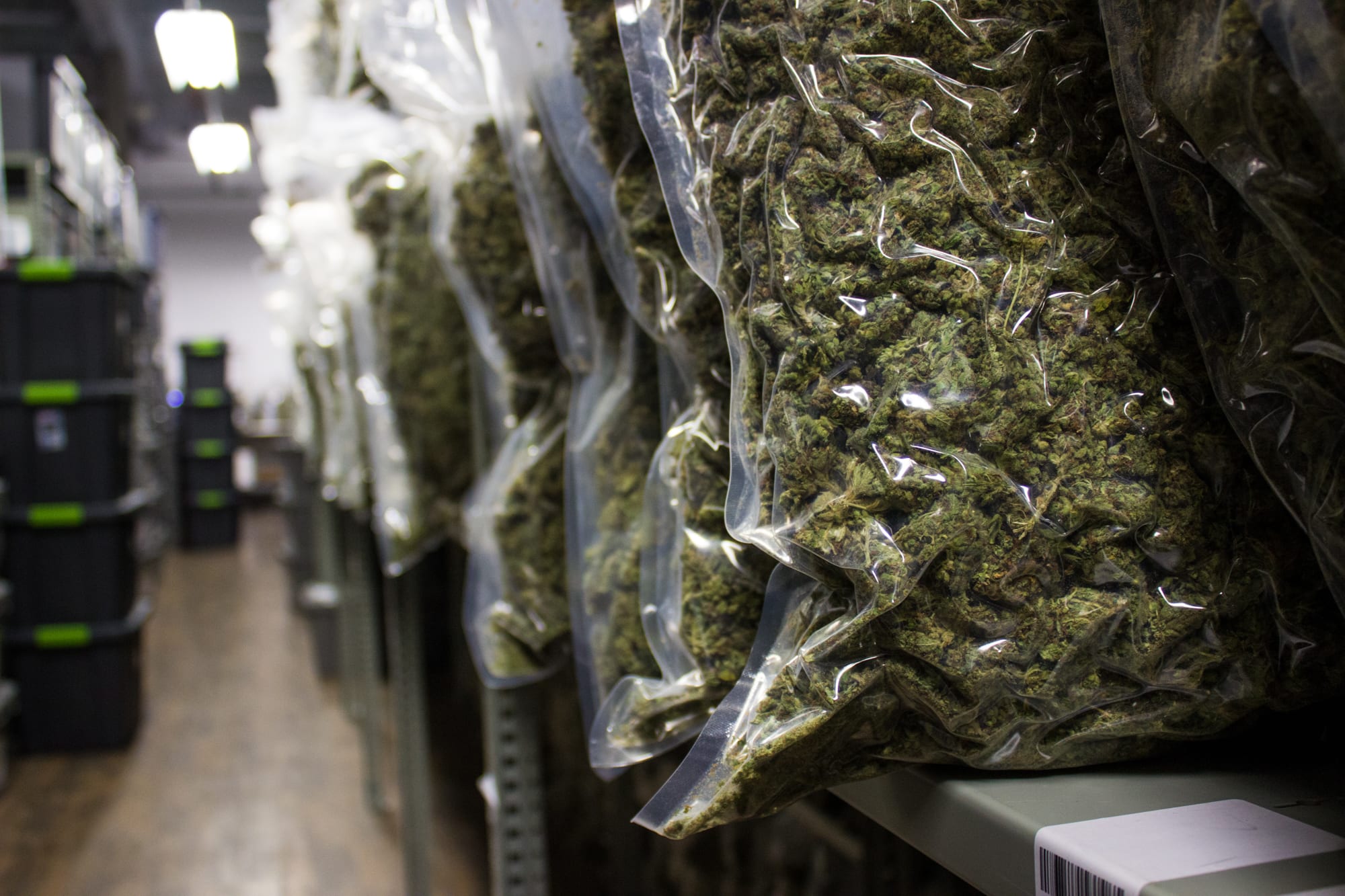 Constellation Brands expects to record a loss of about $54.8 million in its current quarter from its billion-dollar investment in weed producer Canopy Growth, the Corona brewer disclosed in a regulatory filing on Monday.

The brewer’s estimate comes after Canopy’s Chief Executive Officer Mark Zekulin earlier this month told investors it needs another three to five years to turn in a profit.

Constellation invested more than $4 billion in the loss-making Canopy for a nearly 56% stake in the marijuana producer, banking on the proposed legalization of recreational weed in several countries.

In late June, Constellation executives told analysts they were not pleased with Canopy losing money and that they were working with the weed producer to win markets and become profitable.

The very next month, Canopy fired founder and co-Chief Executive Officer Bruce Linton, a move that analysts believe was orchestrated by Constellation.

Canopy has not been able to turn in a profit even as it records soaring sales, as the company invests on new equipments, product research and marketing.

Canopy’s Zekulin earlier this month said the company has lost share in the last eight months as rivals ramped up supply and the company focused on modifying its production base.

Constellation reported a loss of $1.30 per share in the first quarter compared with a profit of $3.77 a year ago, mainly due to a 20 cents per share loss related to Canopy.