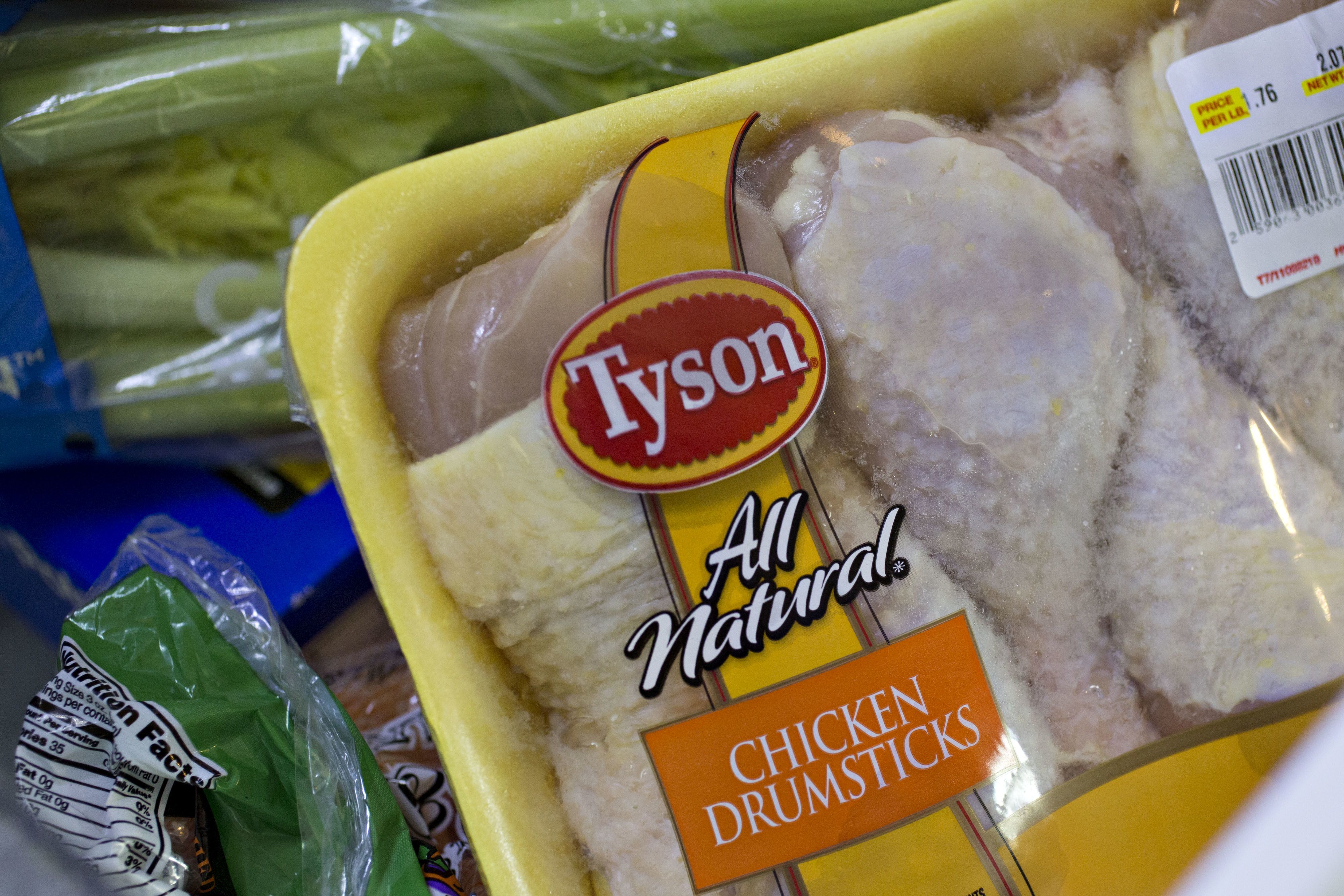 A package of Tyson Foods Inc. chicken is arranged for a photograph in Tiskilwa, Illinois.

A federal judge on Thursday authorized the U.S. government to intervene in a long-running lawsuit in which customers accused Tyson Foods, Pilgrim’s Pride and other poultry processors of conspiring to inflate chicken prices.

U.S. District Judge Thomas Durkin in Chicago granted the government’s intervention request after the Department of Justice said it had launched a criminal probe related to price-fixing allegations, which the poultry processors have denied.

“The government’s now in the case,” Durkin said at a hearing.

Durkin also ordered an immediate three-month halt of parts of the customer litigation. The Justice Department had sought a six-month stay, which would have restricted the ability of parties to collect evidence from each other.

Some customers said before Thursday’s hearing that they had no objection to the Justice Department’s intervention, but that a six-month stay was too long and would be unfair.

Kraft Heinz, Kroger, Walmart and food distributor Sysco are among the many plaintiffs that have been involved in the case.

The customer litigation, encompassing more than three dozen lawsuits, began in 2016, when New York’s Maplevale Farms and others said processors had conspired as early as 2008 to “fix, raise, maintain, and stabilize” prices for broiler chickens, which account for most chicken meat sold in the United States.