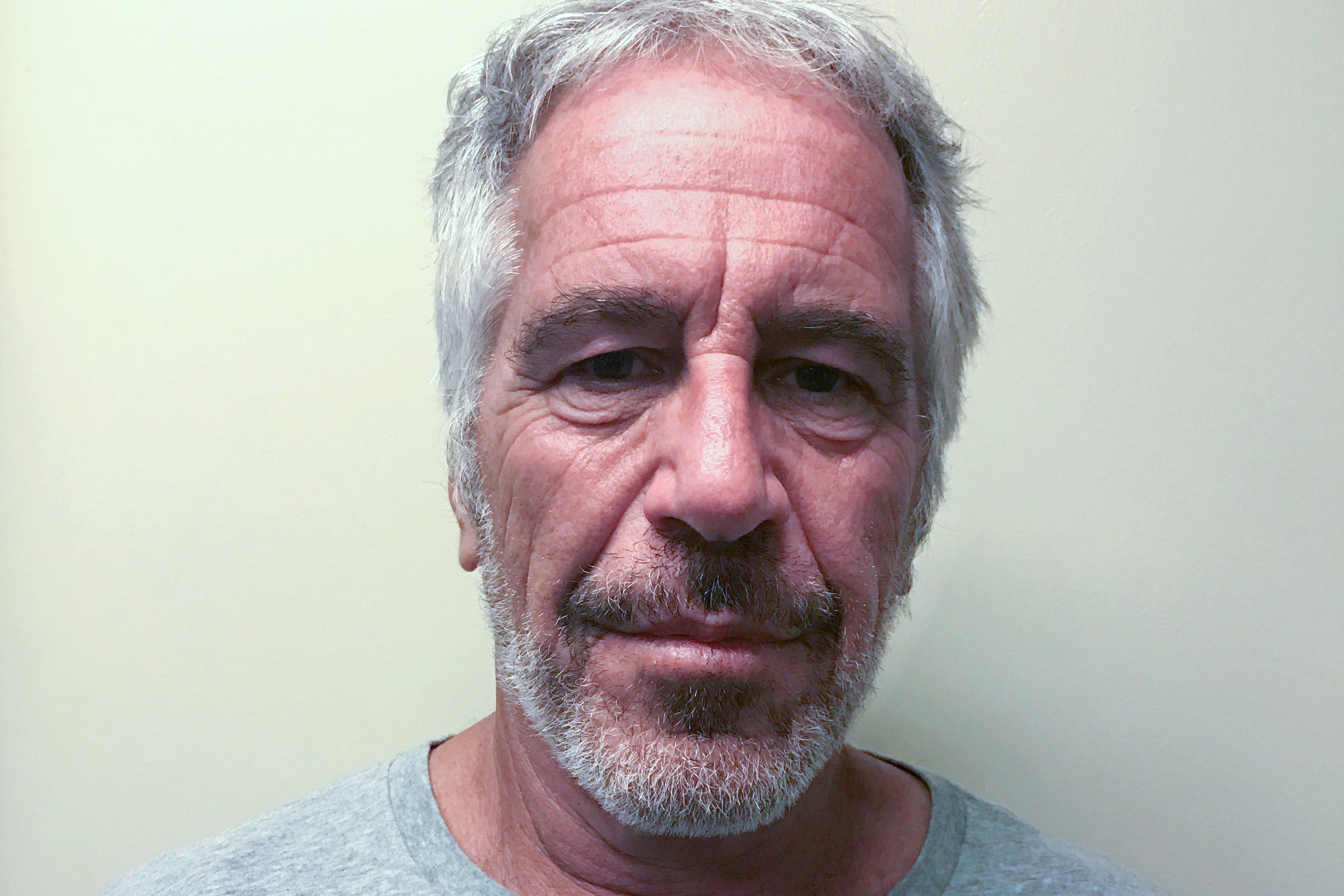 A federal judge is allowing accused child sex trafficker Jeffrey Epstein to file information about his finances under seal as he seeks to be released on bail.

The decision also comes amid questions about whether Epstein is nearly as wealthy as he has portrayed himself to be.

Judge Richard Berman on Thursday ordered Epstein’s lawyers to deliver his supplemental financial disclosure package by hand to Berman’s chambers in U.S. District Court in Manhattan by 9 a.m. Friday, according to a document posted Friday on the federal court system’s web site.

The order came after defense lawyers said they feared that information in the financial disclosures would further fuel a media frenzy about the case against Epstein, a former friend of President Donald Trump and former President Bill Clinton.

Epstein’s lawyers earlier Thursday had asked Berman to release the 66-year-old financier on a bond in an amount to be set by the judge, which could be secured by a mortgage on Epstein’s $77 million townhouse in Manhattan, as well as by his private plane.

Prosecutors want to keep Epstein locked up in a downtown Manhattan jail until his trial on charges he had dozens of underage girls visit his townhouse and Palm Beach, Fla., mansion so that he could sexually abuse them from 2002 through 2005. Prosecutors say he is a flight risk because of his wealth, and a danger to the public.

A detention hearing for Epstein is scheduled for Monday.

Normally, a defendant in a criminal case files a disclosure with the court detailing their financial assets so that a judge can determine an appropriate bail amount. But Epstein’s lawyers, in court filings, noted that Epstein “has not yet provided a complete financial disclosure” because of their advice to him that he should wait to do so “to ensure the accuracy and completeness of the information provided to the Court.”

In asking Berman to allow them to file the additional financial information under seal, defense lawyers cited “the exceptional amount of publicity that has been generated by this case, much of which relates to his finances.”

“Under the Bail Reform Act, financial information provided by a defendant to a pretrial services officer ‘shall be used only for the purposes of a bail determination and shall otherwise be confidential,'” the lawyers wrote. “Here, in the event Mr. Epstein is required to publicly file his financial statement, the information contained therein will inevitably be widely disseminated in the news media, contravening the statutory requirement of confidentiality.”

The New York Times published an article on Wednesday with the headline “Jeffrey Epstein’s Fortune May Be More Illusion Than Fact, ” which said that “there is little evidence” that Epstein is, as has been reported before, a billionaire.

NBC News reported Thursday that a number of charities said that they never received donations that Epstein claims to have made.

That said, Epstein has significant assets, including his Manhattan townhouse, and other properties elsewhere, among them his own island in the U.S. Virgin Islands.

Epstein was arrested last Saturday after flying on his private plane to a New Jersey airport from France.

He has pleaded not guilty in the case, where he faces up to 45 years in prison if convicted.

On Friday, Trump’s Labor secretary, Alex Acosta, resigned amid continued outrage over his approval of a federal non-prosecution agreement with Epstein reached in 2007, when Acosta was the U.S. attorney for Miami.

At the time, Epstein was under investigation by Acosta’s prosecutors for alleged criminal conduct that mirror the conduct alleged in new federal case filed against Epstein by prosecutors in New York.

Epstein, in exchange for his deal with Acosta, pleaded guilty in 2008 to a Florida state charge of procuring an underage person for prostitution. He served 13 months in state custody, with much of that time served on work release, and was ordered to register as a sex offender.