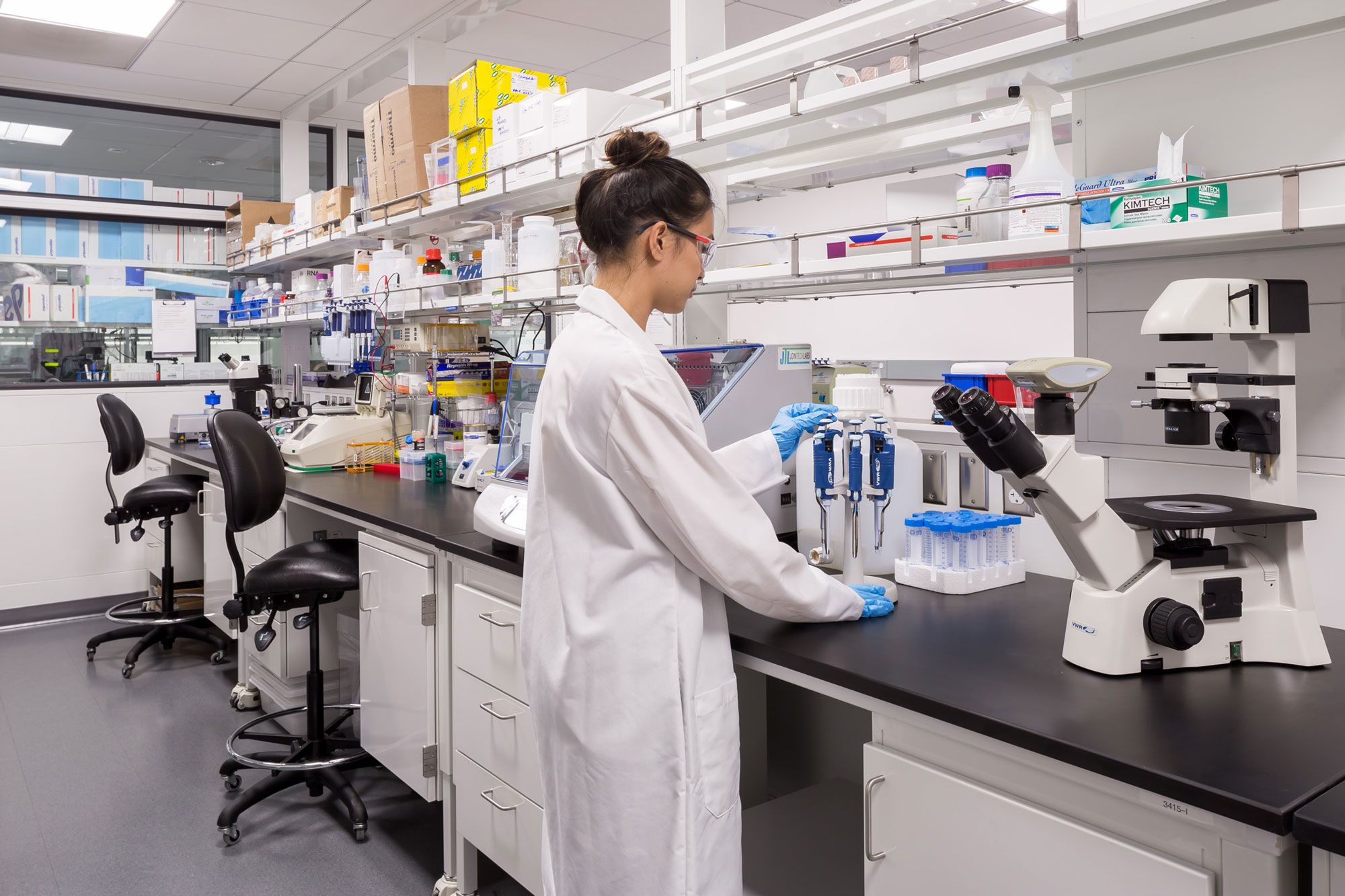 Pharmaceutical giant Johnson & Johnson is set to test an experimental HIV vaccine in the U.S. and Europe sometime this year, the company confirmed with CNBC.

In late April, J&J and GlaxoSmithKline majority-owned ViiV Healthcare filed a new drug application with the FDA for their once-a-month injection treatment for HIV. In March, the two companies posted late-stage data that showed the shot was as effective as standard daily pills for controlling HIV.

The J&J trial comes amid President Donald Trump’s pledge to end the HIV epidemic in the United States by 2030, a goal which public health advocates have cheered and have sought for years. Pharmaceutical giant Gilead Sciences, which dominates the $26 billion-a-year HIV drug market, reached an agreement with the Trump administration to donate medications that reduce the risk of HIV transmission for up to 200,000 people a year until 2025.

This is a developing story. Please check back for details.