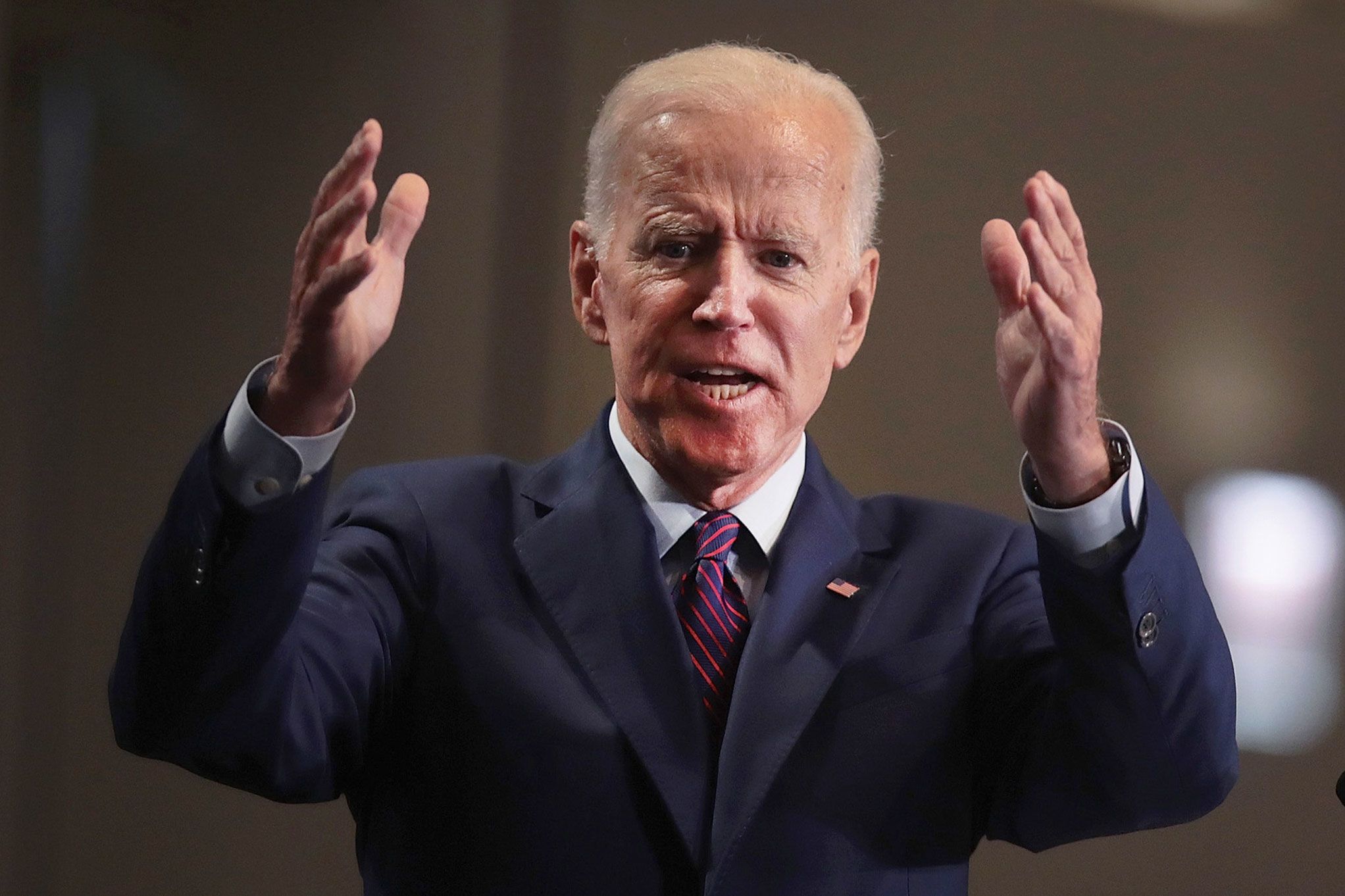 Joe Biden, former vice president and 2020 Democratic presidential hopeful, said Friday he would bring back the individual mandate, the penalty for not having health insurance, which was a pillar of the Affordable Care Act.

Biden played an integral part in crafting the ACA, commonly known as Obamacare. However, President Donald Trump eliminated the individual mandate in 2017 by signing the Republican tax bill, effective the 2019 tax year.

Nearly all of the Democratic presidential hopefuls support some kind of government healthcare plan. While he does not support of “Medicare for All,” Biden said people should have the option to buy into Medicare if they want it.

“If you provide an option for anybody who in fact wants to buy into Medicare for All, they can buy in,” the Democratic presidential front-runner said.

“I think undocumented people need to have a means by which they can be covered when they’re sick,” Biden said. “In an emergency, they should have health care.”

At last week’s Democratic presidential debate, all 10 of the hopefuls on stage, including Biden, Sens. Bernie Sanders, Kamala Harris and Kirsten Gillibrand, raised their hands in support of care for people in the country illegally.

Biden on CNN was threading the needle on the issue, talking about taking care of the health needs of undocumented immigrants in emergencies. “How do you say, ‘You’re undocumented. You’re going to die, man.'”

Providing wide access to health care would prove to be contentious, with many polls saying Americans do not support coverage for undocumented immigrants.

Following the debate, President Donald Trump tweeted against the move.

“All Democrats just raised their hands for giving millions of illegal aliens unlimited healthcare,” Trump said. “How about taking care of American Citizens first!? That’s the end of that race!”

However, Trump’s rhetoric was not surprising to Biden. “This is part of what Trump is playing on,” he said, playing on people’s fears of having open borders and people flowing into the U.S.

Lawmakers urge FDA to pull Juul, other e-cigarettes from the market