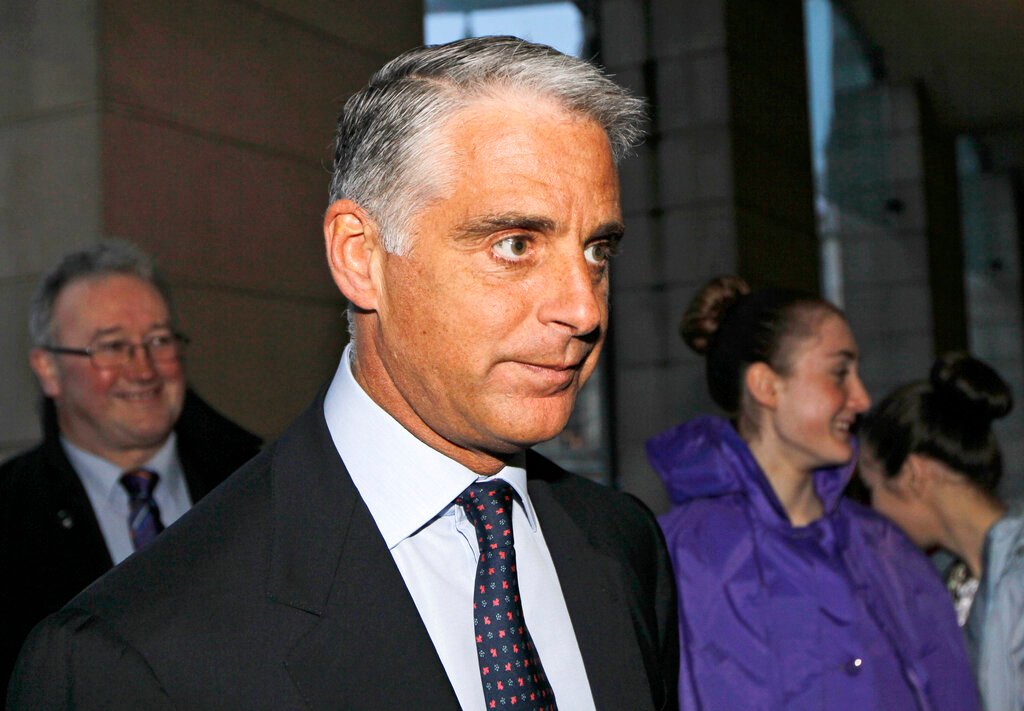 Italy’s pan-European bank UniCredit has decided to backtrack on its promise to raise funds for social impact initiatives and support for emerging artists through the sales of its large art collection, UniCredit announced in a statement yesterday.
The Art4Future initiative was launched by the previous chief executive Jean Pierre Mustier in February 2019. Works by Gerhard Richter, Yves Klein, Ernst Wilhelm Nay, Andreas Gursky, Enrico Castellani, and Nam June Paik are among the collection of more than 60,000 pieces.
In January 2020, representatives of UniCredit met with Pope Francis, presenting him with three major religious works: Madonna and Child (ca. early 1500s) by an artist from Michelangelo’s circle, Adoration of the Child (1500) by Luca Baudo, and Portrait of Mother and Daughter (1942) by Antonio Donghi. UniCredit proposed to allocate the funds from the sale of these paintings to charities of the Pope’s choosing, to which he agreed.

Art4Future also supported young and emerging artists through a partnership with the Museum of Modern Art in Bologna by providing a five-month residency program for 12 artists in 2020.
Under Orcel’s leadership the bank has seen some major changes, mainly by aggressively cutting down on top-management positions. Orcel did not identify any financial reasons for keeping the collection, but claims that he halted the Art4Future initiative because those works represent “A fundamental part of [Italy’s] history and heritage on which to build our future. That’s why UniCredit is halting any further sales.”
Instead, the bank will make the works available to the public digitally and through a touring exhibition. UniCredit’s major rival, Intesa Sanpaolo, already has its collection available to the public among three museums in Naples, Milan, and Vicenza, along with plans to expand to Turin.
UniCredit hasn’t completely abandoned its philanthropic goals, as they will be developing educational programs for children in collaboration with the UniCredit Foundation. All outstanding sales and commitments from the Art4Future program will be honored.