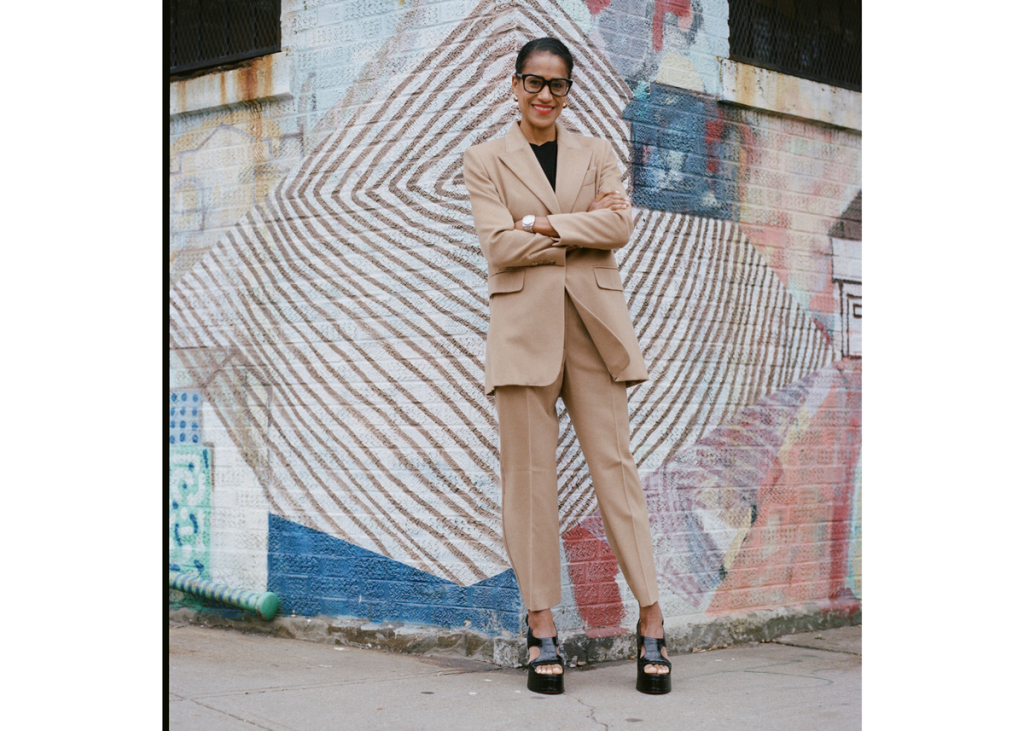 Isolde Brielmaier, a closely watched art historian and curator, will be the next deputy director of the New Museum in New York. She will assume the coveted position in September, replacing Karen Wong, who has been deputy director for nine years.
Wong is set to leave the museum in August to found GBA/Guilty by Association, a nonprofit that will focus on under-represented artists. She had come to the museum in 2006 as director of external affairs. As deputy director, she cofounded New Inc, an influential art-and-technology incubator.
Brielmaier is currently curator-at-large at the International Center of Photography in New York and an assistant professor of critical studies at New York University’s Department of Photography, Imaging, and Emerging Media. Since 2016, she has been a trustee at the New Museum.

Among her most celebrated shows was a 2020 solo exhibition for photographer Tyler Mitchell at the ICP. That acclaimed show is among the biggest institutional outings devoted to Mitchell, whose breakout success came from shooting portraits of Beyoncé and other stars for fashion publications.
Having begun her career as a ballerina, she transitioned into the art world as a curator, holding posts at the Bronx Museum of Arts in New York, the Savannah College of Art and Design in Georgia, and the Frances Young Tang Teaching Museum and Art Gallery at Skidmore College in Saratoga Springs, New York. She was also executive director and curator of the Westfield World Trade Center and a curatorial consultant on the 2014 edition of the Prospect New Orleans triennial.
New Museum director Lisa Phillips said in a statement, “Isolde possesses a truly unique combination of talents, affinities, and experience. These qualities coupled her with her sound judgement and understanding of the many complexities facing our field, will serve the New Museum well in its next chapter.”