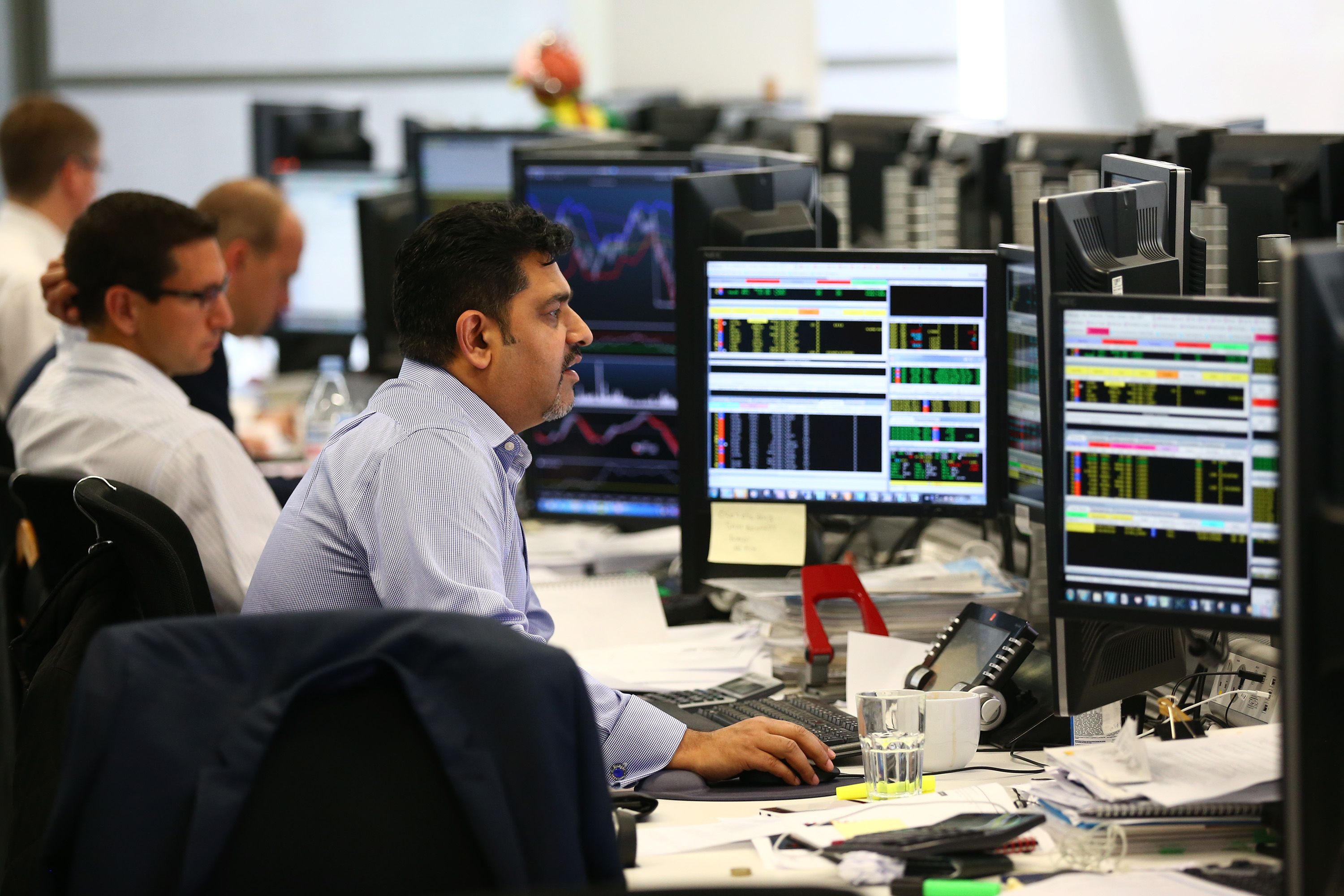 European stocks are set to open slightly lower Monday morning, amid waning expectations of an aggressive interest rate cut by the Federal Reserve.

Market focus is largely attuned to the U.S. central bank, after a report from the Wall Street Journal suggested the Fed was likely to cut rates by a quarter-point at the July 30-31 Federal Open Market Committee meeting.

Late last week, dovish comments by New York Fed President John Williams had boosted expectations the central bank could cut rates by 50 basis points. However, the New York Fed sought to clarify Williams’ comments by saying his speech was not about policy action at the upcoming central bank meeting.

Back in Europe, voting in the U.K.’s Conservative Party leadership contest is set to close later in the session, with the next prime minister scheduled to be announced on Tuesday.

Former London Mayor Boris Johnson — widely regarded as the frontrunner in the contest — or Foreign Minister Jeremy Hunt will succeed Theresa May to take office on Wednesday.

In relation to Brexit, Johnson has insisted the U.K. must leave the EU by the October 31 deadline “come what may,” while Hunt has said he would be prepared to further delay the withdrawal process, if required, to secure a new divorce deal.

On the data front, Britain’s latest CBI business confidence indicator for the third quarter is scheduled to be released at around 11:00 a.m. London time.

The US will likely win in a ‘cold currency war’: Pimco’s Joachim Fels
The biggest wind farm in Africa is officially up and running
To Top
error: Content is protected !!