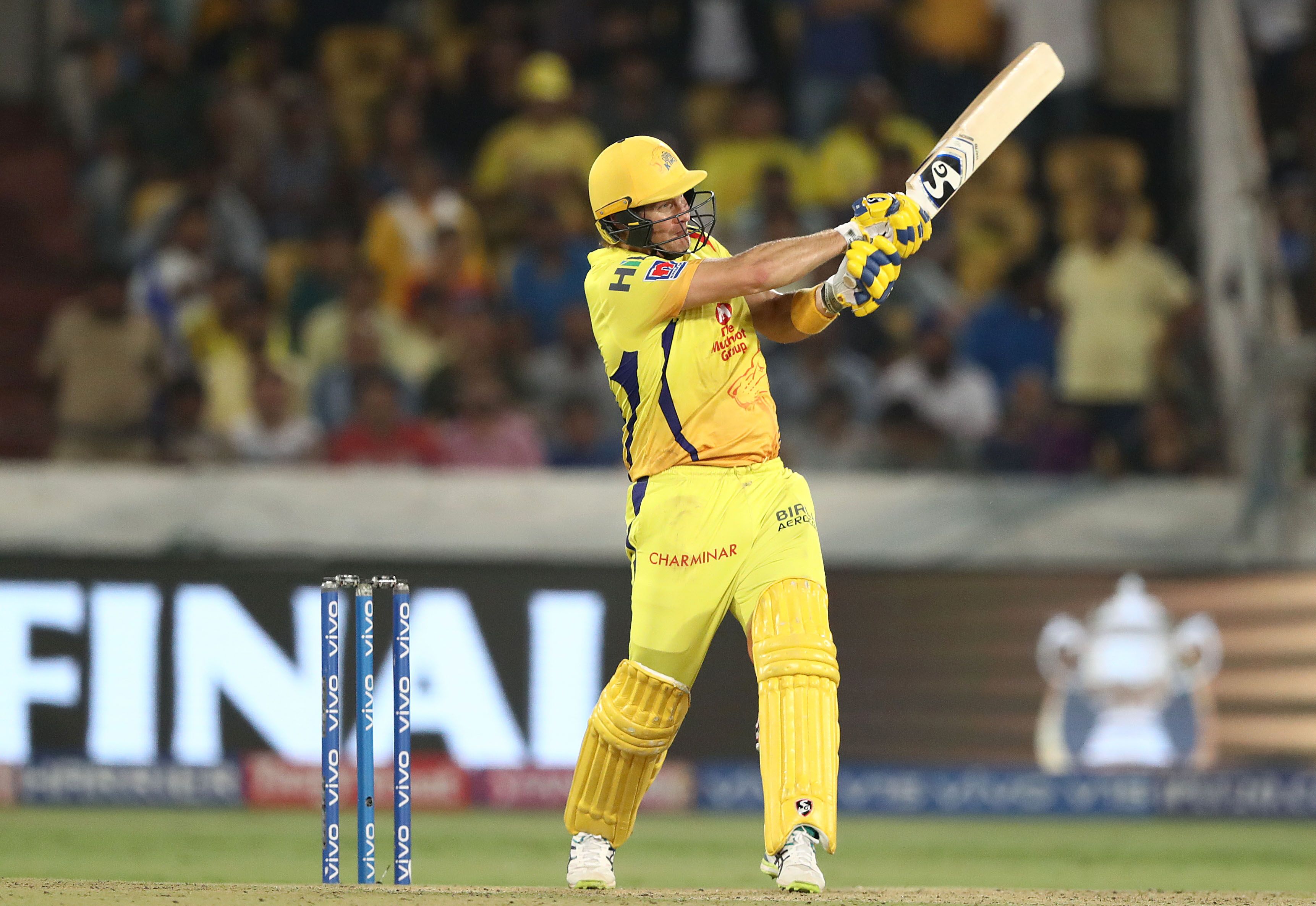 Cricket has been around for centuries, and with 104 nations as official members of the International Cricket Council, it’s now one of the world’s most popular sports.

The Indian Premier League, or IPL, is a relatively new league, but it is already one of the richest cricket tournaments on the planet. In 2018, the IPL was valued at $6.3 billion, according to financial advisory firm Duff & Phelps.

Watch this video to find out more about the money behind the IPL.